Growing up in Wagga Wagga, Jarryd started dancing at the age of eight. Trained in Latin American, Ballroom, Salsa and Hip Hop, Jarryd moved to Sydney at eighteen to follow his dancing dreams.

Focusing on the Latin and Ballroom genres, Jarryd competed nationally and internationally and went on to win numerous competitions including the Singapore International and the East Coast Classic.

With his international competition experience, Jarryd was launched into his first big show, Jason Gilkison’s Burn The Floor where he performed in the USA for 6 months. With a newfound love for the stage, Jarryd landed a role on television’s Dancing With The Stars and hasn’t looked back.

On DWTS Jarryd has been paired with Miss Universe Australia Jesinta Campbell, pop star Ricki-Lee Coulter, My Kitchen Rules Personality Ash Pollard, TV Presenter Renee Bargh and comedian Celia Pacquola with whom he won the season and took home the coveted Mirror Ball Trophy! In every season Jarryd has been heavily praised for his choreography and has gone on to choreograph for Ricki-Lee for many performances.

In 2015 Jarryd landed the biggest role of his career playing Nathan Starkey in Baz Luhrmann’s Strictly Ballroom the Musical which toured Touring Australia for 2 years.

Since relocating to Sydney Jarryd has been juggling DWTS with his Choreographic work as well as has putting his focus back into his dance company FIT2MOVE, which inspires young people to embrace health and fitness through dance.

Most recently he has had creative roles on Dirty Dancing the Immersive Experience and an Australian Miniseries for the BBC due to be released in 2023. 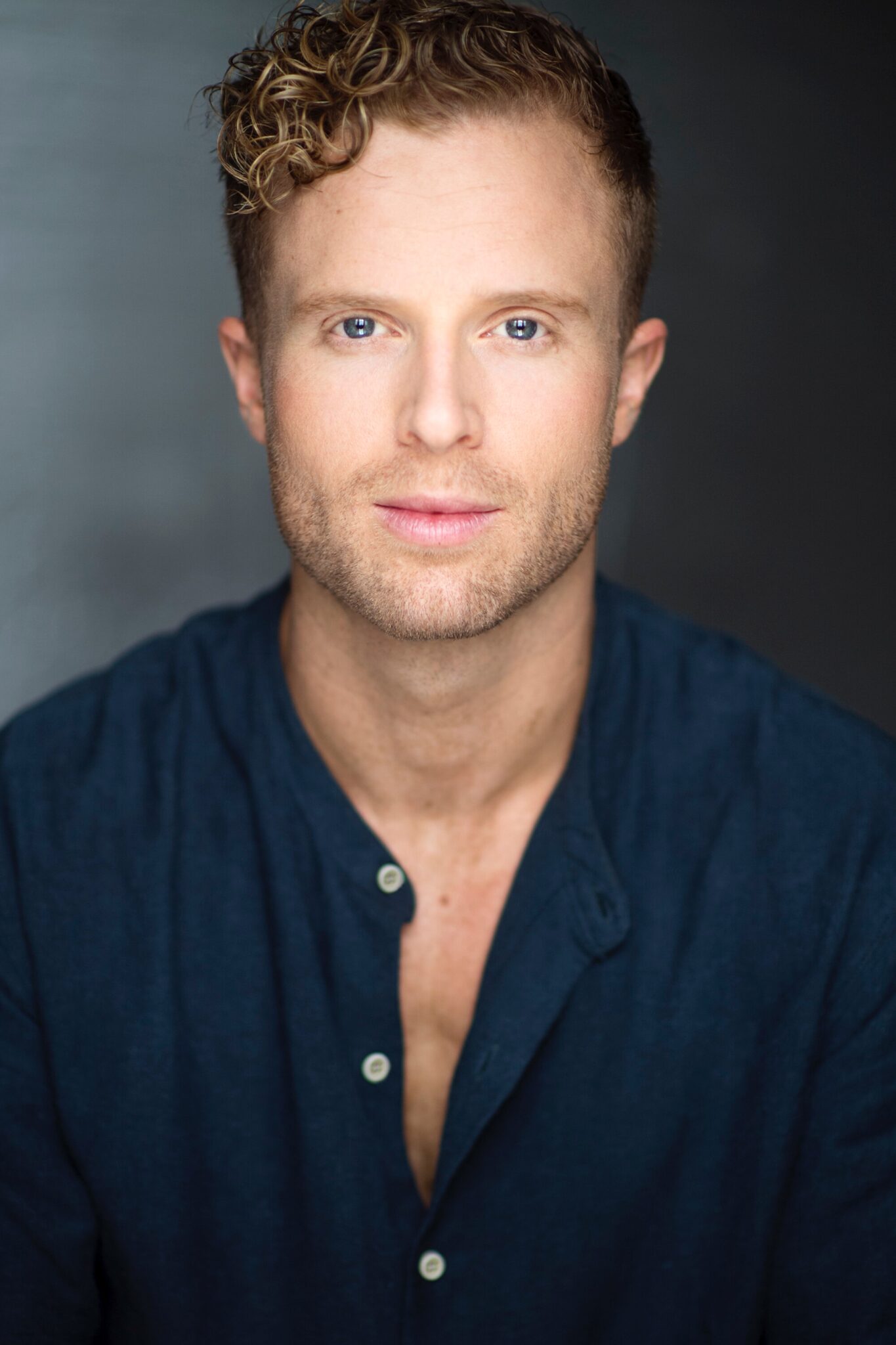 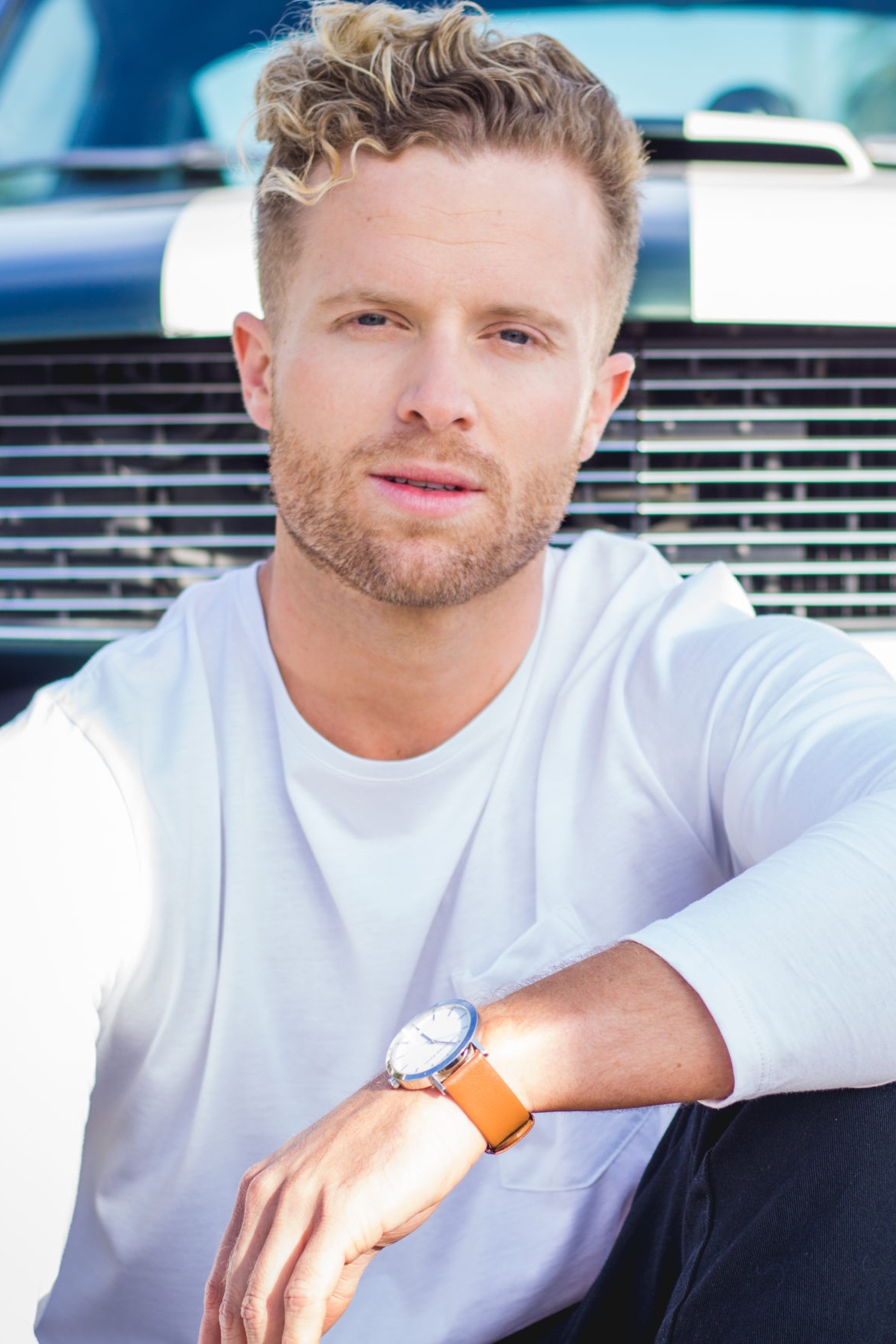