Casey Burgess is an established actress, musician and television presenter with over a decade of experience in the entertainment industry.

Casey is immediately recognisable as a previous cast member of the internationally successful and well-loved children’s ensemble Hi-5. Hi-5 has been nominated for numerous ARIAS & TV Week Logie Awards and is shown in many countries all around the world. As a part of the five-person team from 2008 to 2012, Casey also had the opportunity to travel and perform live for audiences throughout Australia and internationally.

Casey’s extensive television credits also include roles in the Channel Seven’s Home and Away; Network Ten’s Tripping Over, White Collar Blue and Wonderland; Farscape and Don’t Blame Me on Channel Nine; and the very popular ABC TV series RAKE. Casey has had featured roles in the television movies My Husband My Killer and Scorched for the Nine Network as well as a lead role in the award-winning short film ‘Checkpoint‘.

Casey has recently been seen on screen in numerous TVCs for brands incusing KFC, Homeworld, Helga’s, TAB, FFC and Taltz for the US market.

An accomplished on-screen presenter, Casey hosted the television series Girl TV aimed at the teen market for two years for the Seven Network and has made appearances on various panels for The Today Show on Channel 9 and The Morning Show on Channel 7. A natural in front of a crowd as well as on screen, Casey has also had the opportunity to host on stage for television events including Carols in The Domain, The People’s Choice Awards, and Channel 7’s Live Telethon performing ‘Moses‘ on guitar and vocals.

Casey is in high demand as an onstage presenter for a range of events, functions and even corporate parties. She was national host for Wakakirri, Australia’s largest Story-Dance Festival involving over 20,000 students every year in 2014, 2015 and 2016.

She has also hosted events for companies such as Allianz, Universal, Channel 9, Channel 7 and numerous Australian PR companies.

An incredibly talented singer and dancer as well as actress, Casey has also performed in Annie The Musical and for GFO’s A Little Princess stage workshop. 2019 has seen Casey record her very own album of original music in Nashville, USA to be released very soon. 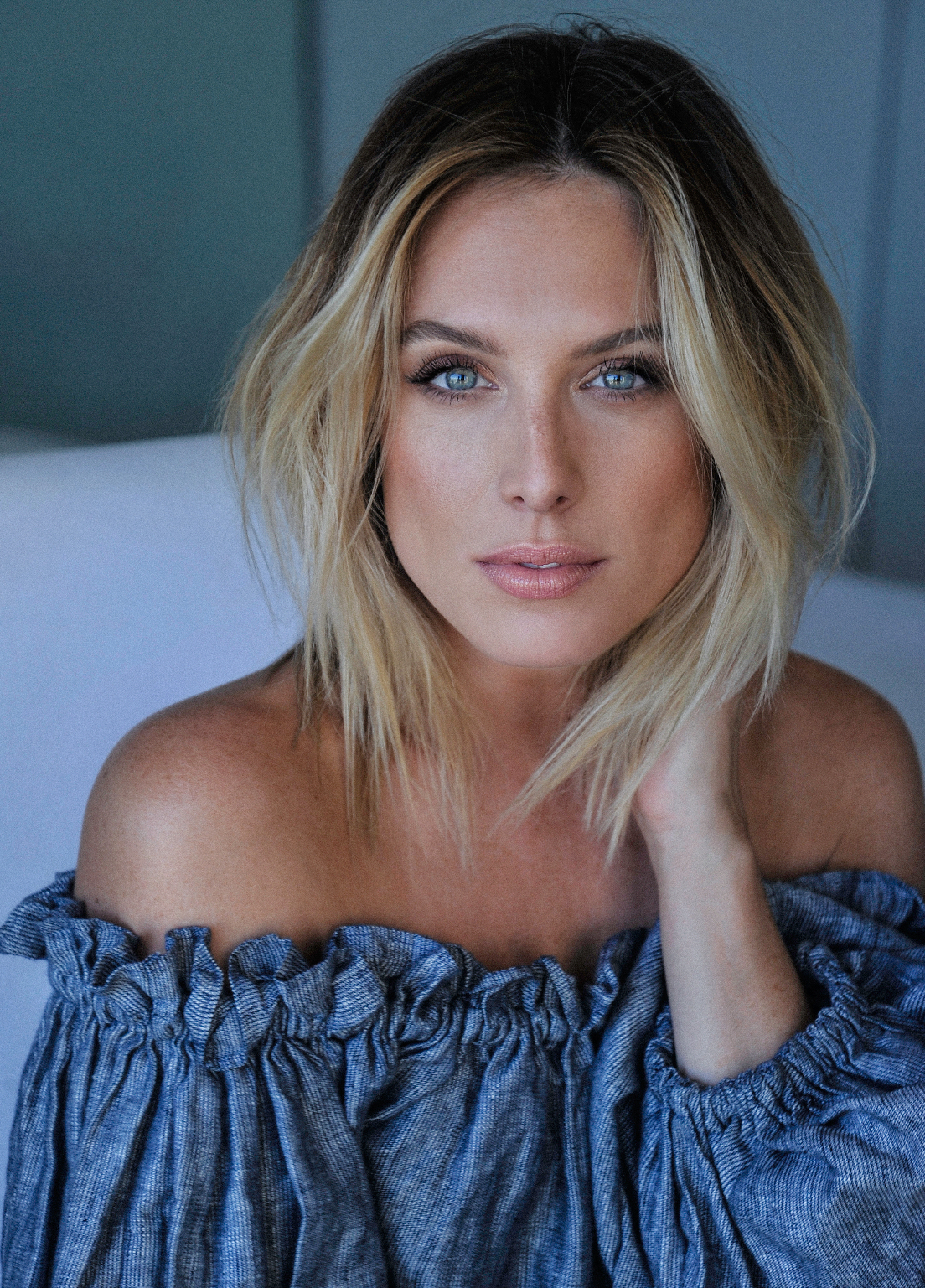 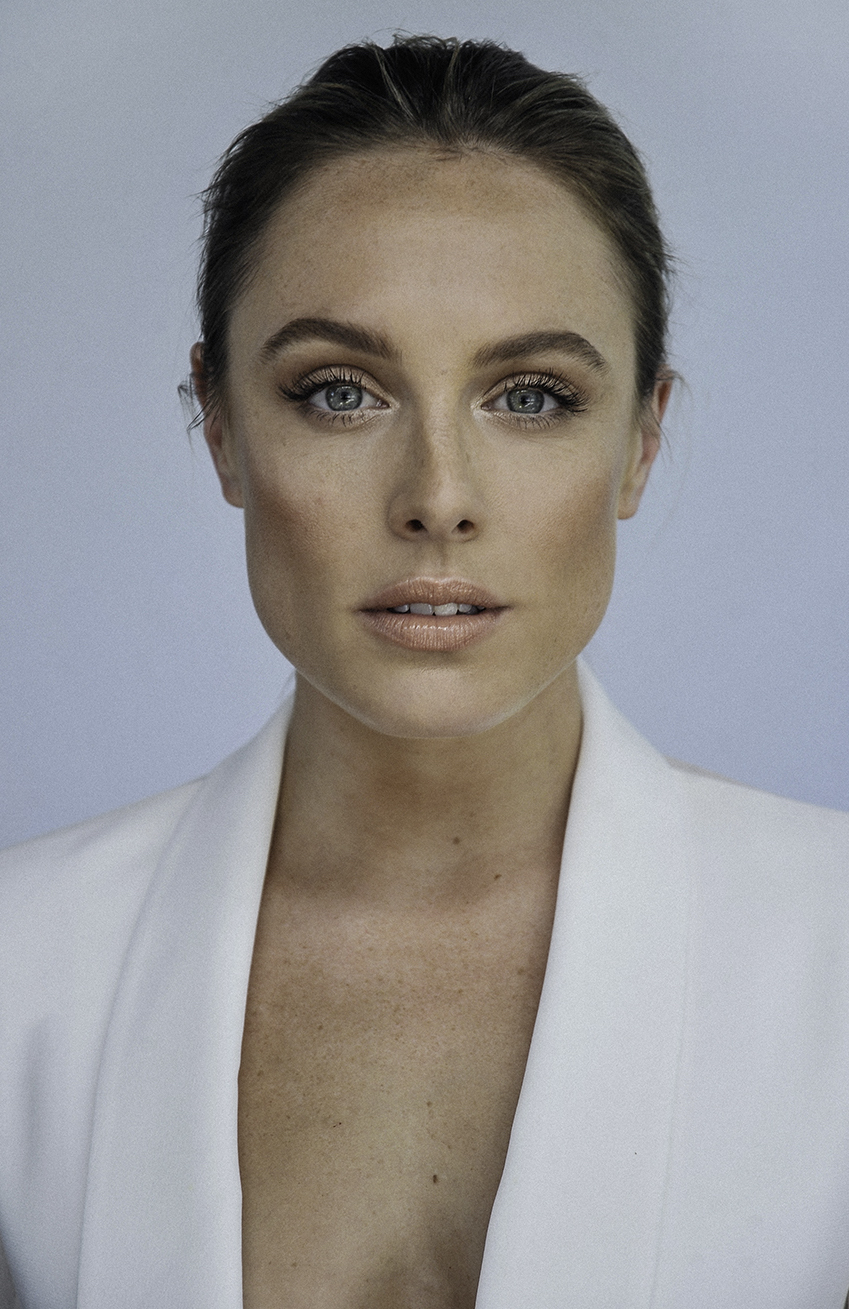 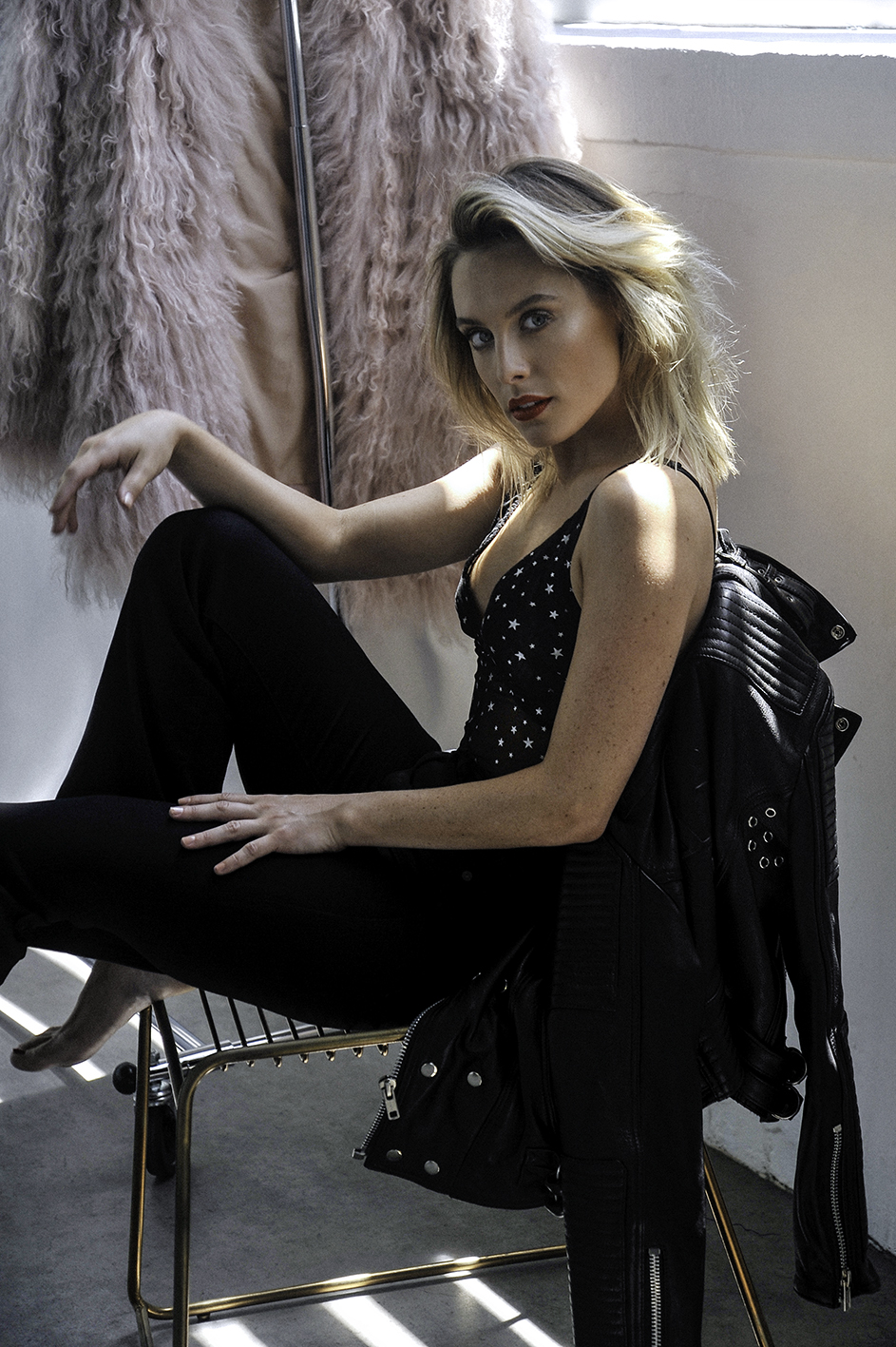 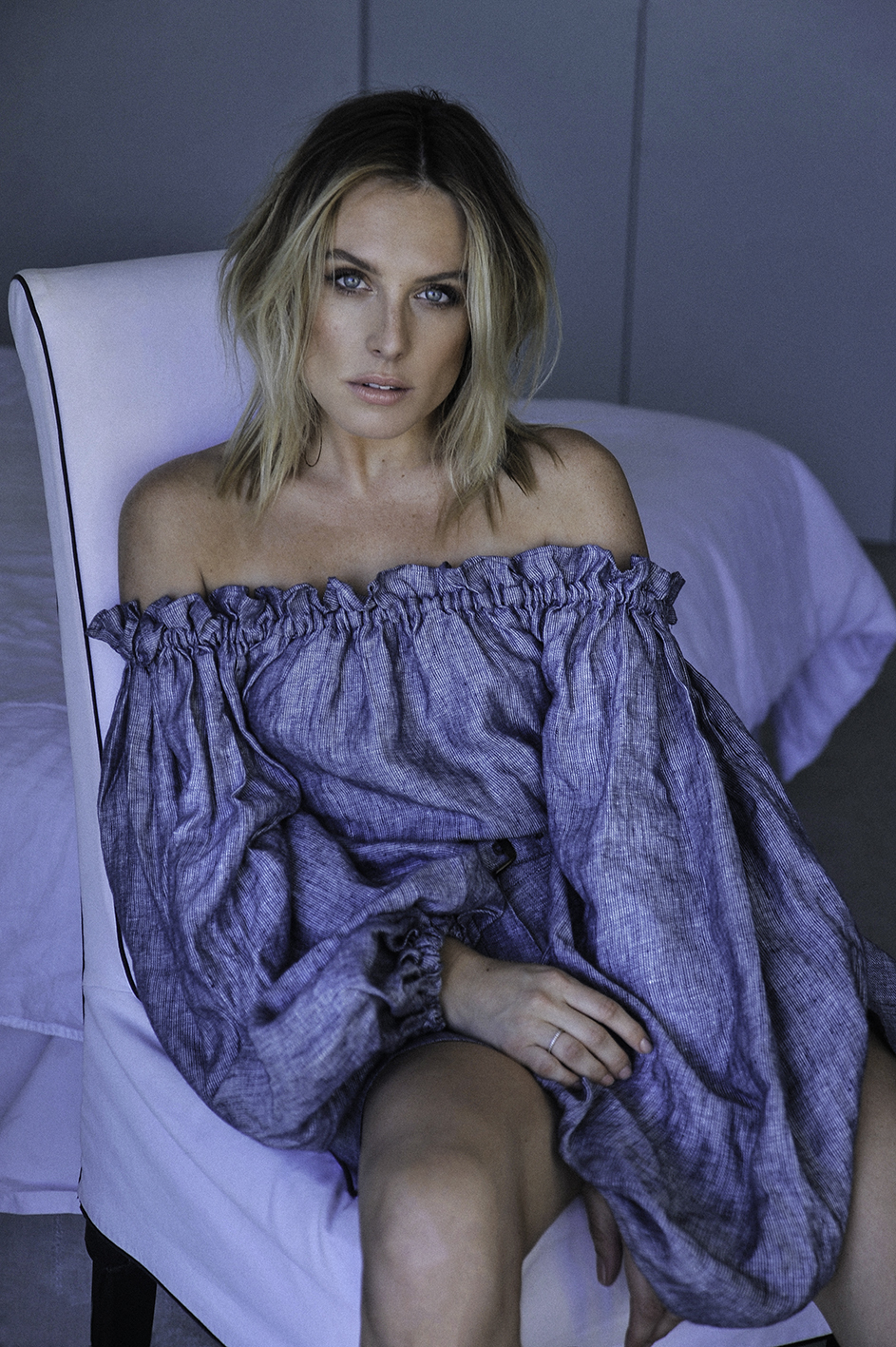 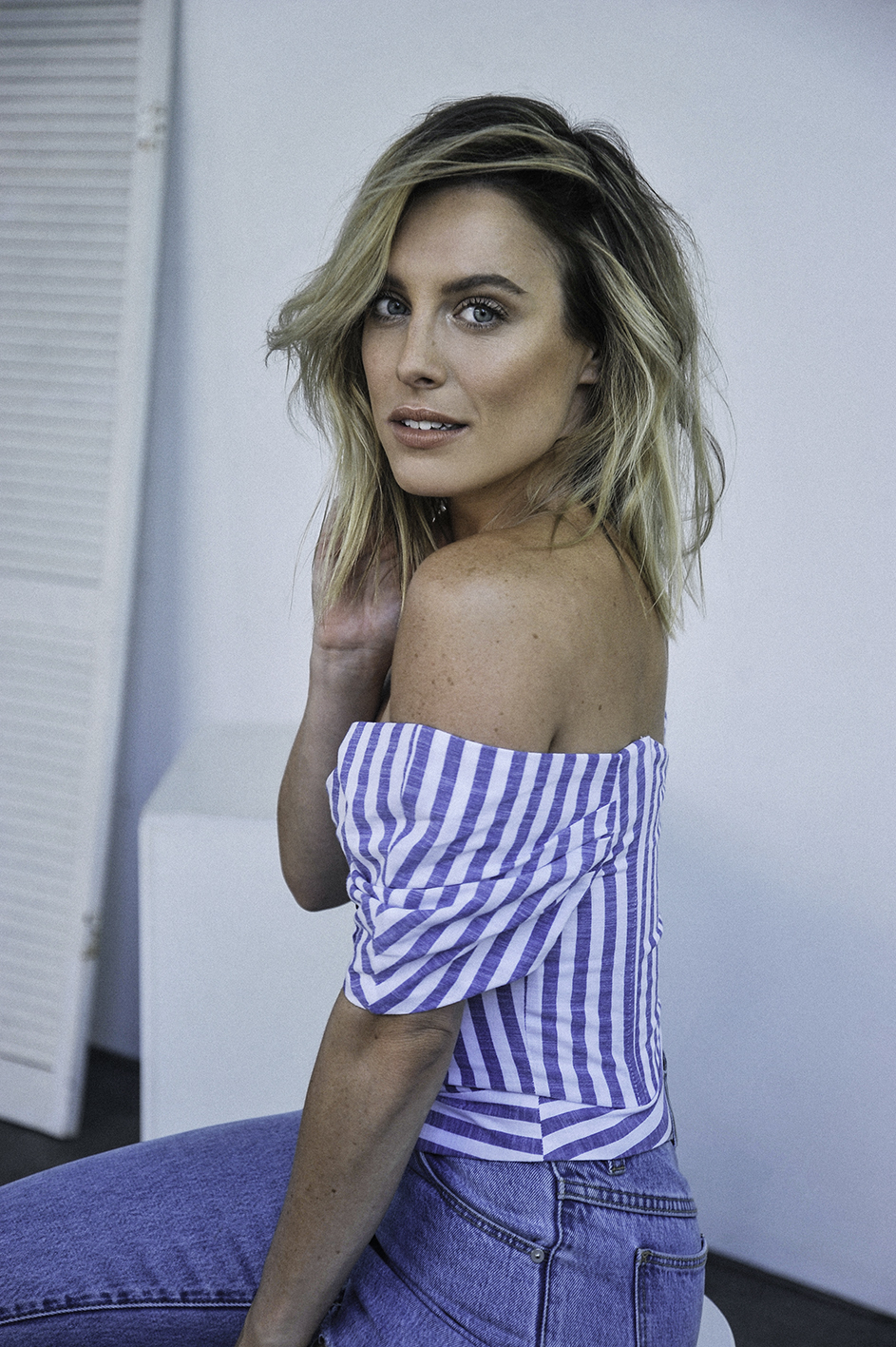 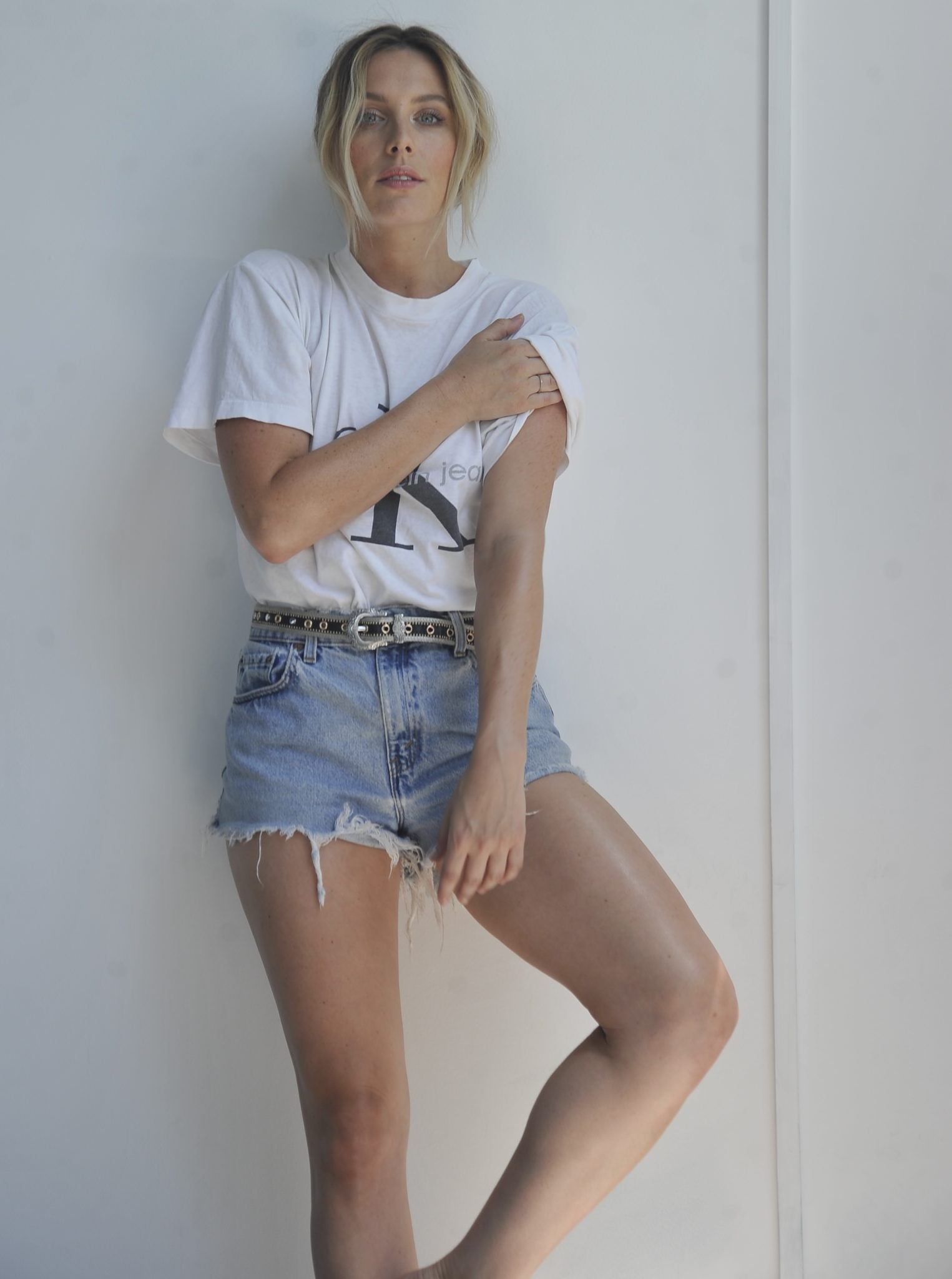