Cat Santos is one of Sydney’s most exciting and passionate dancers and choreographers. Trained extensively in all forms of dance and holding a Certificate IV in Dance from Brent Street Studios, Cat loves being on stage but is also a creative force who nurtures and explores her inventiveness through choreography and knows how to bring ideas to life.

As a sought after performer herself, Cat has appeared on numerous Australian TV Series including X Factor AU, The Voice Australia, Australia’s Got Talent and Dance Academy and has performed with Artists such as Nick Jonas, Ricky Martin, Dannii Minogue, Havana Brown, Flo Rida, Timomatic and Delta Goodrem.

In 2012 Catarina worked with Kelley Abbey, one of her longtime inspirations, as part of the cast of Opera Australia’s Carmen performed on Sydney Harbour. That same year she joined contemporary company Tannos + Choice (produced by Marko Panzic) where she assisted choreographer Stephen Tannos. This lead to Cat assisting Tannos throughout the entire 2014 season of So You Think You Can Dance Australia on Channel 10.

Cat has had the pleasure to refine her creative skills through assisting many leading choreographers including Matt Lee, Marko Panzic, and ‘The Squared Division’ on the 2015 season of The X Factor AU on Channel 7 and on the ‘PACHA’ live shows at Merivale’s ‘The Ivy’.

Most recently Cat has been seen on stage as part of The Dream Dance Company featuring the choreography of the highly acclaimed Candace Brown from New York City.

Behind the scenes Cat’s work has won many industry awards and she is in high demand as a choreographer, working on some of the biggest corporate events in Australia. Cat’s corporate clients in the last 12 months have included Westpac, MG, Stockland and The Victor Chang Heart Foundation Ball, all of whom were blown away by the work she produced and directed. 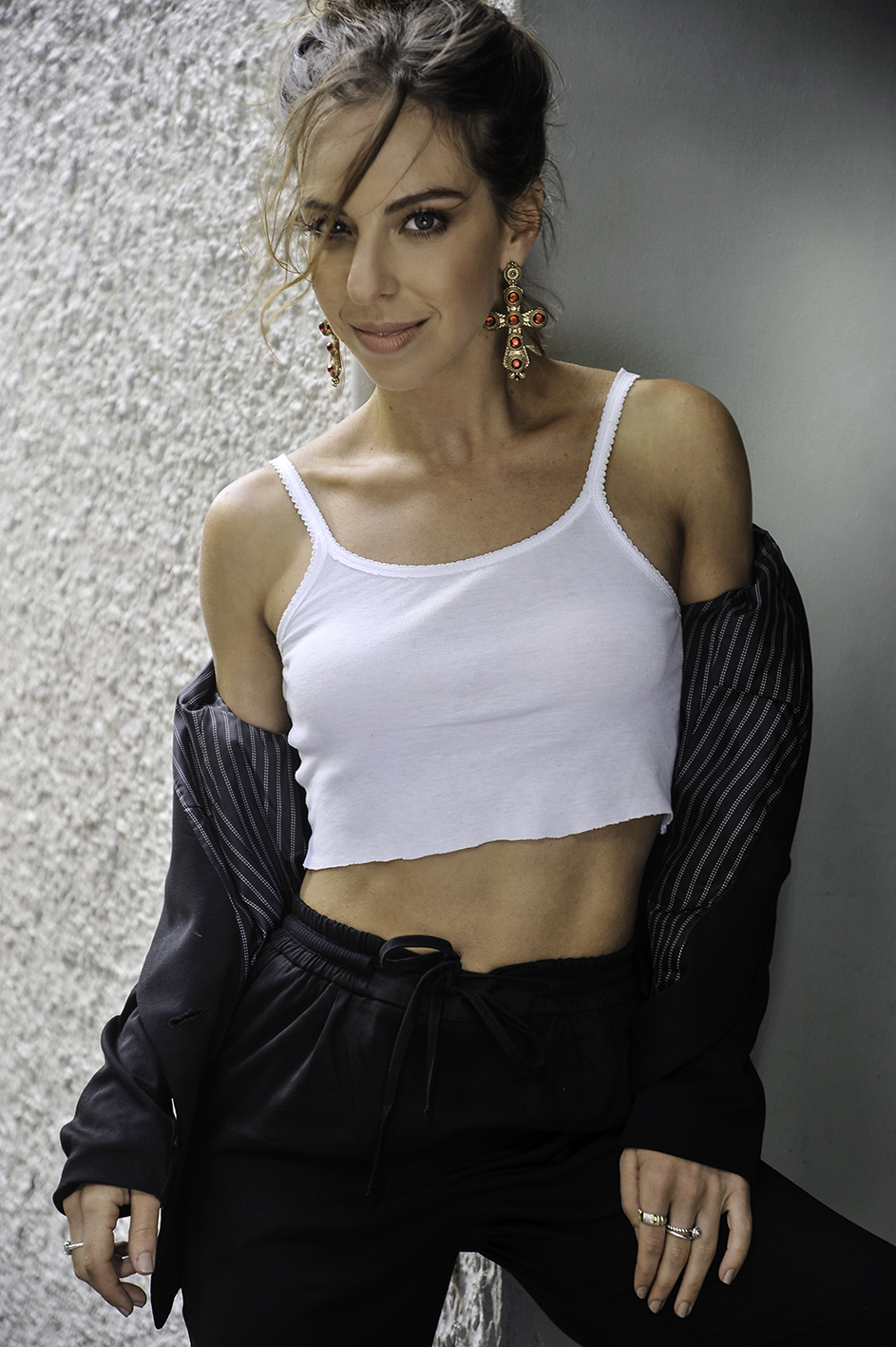 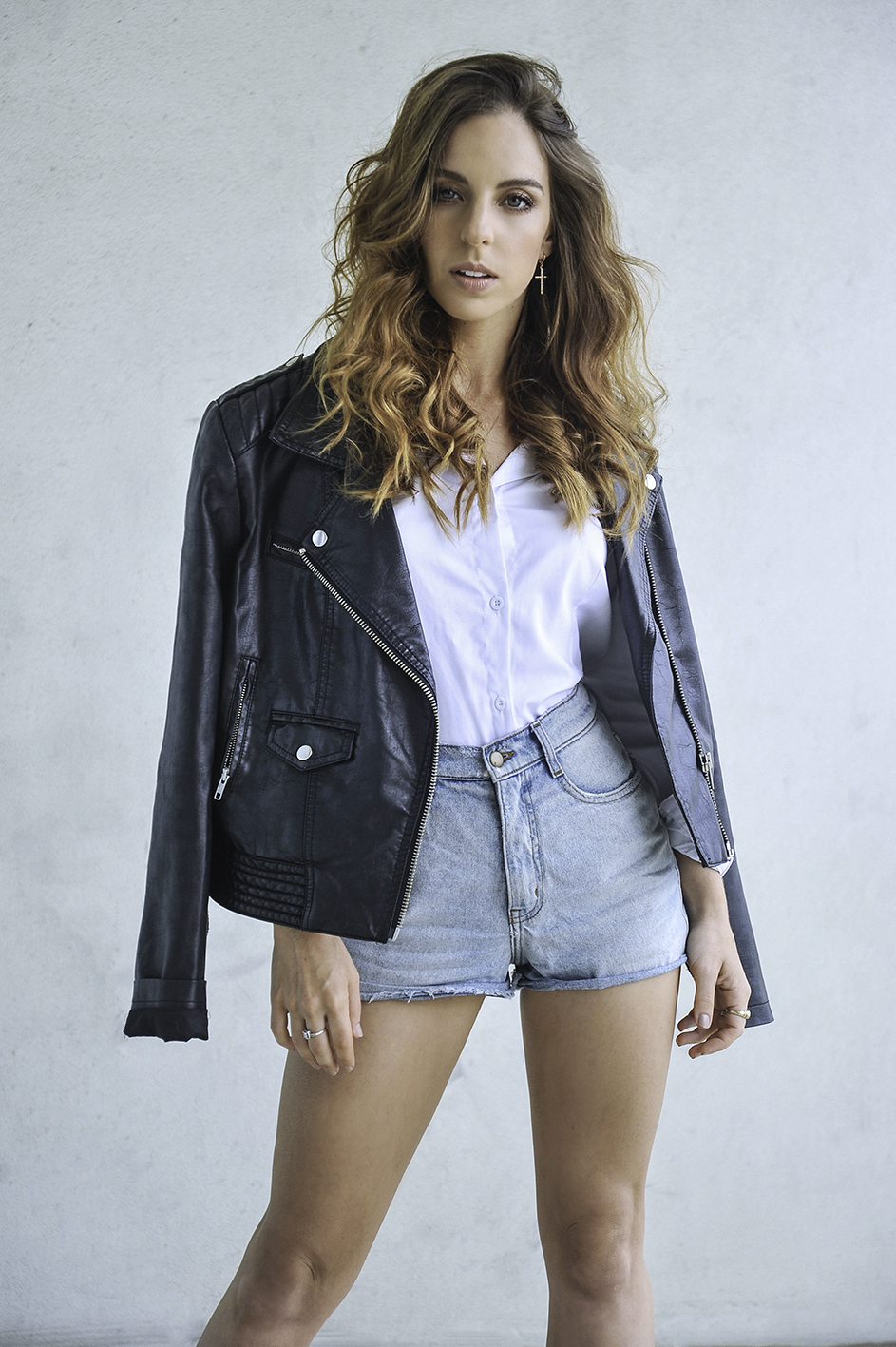 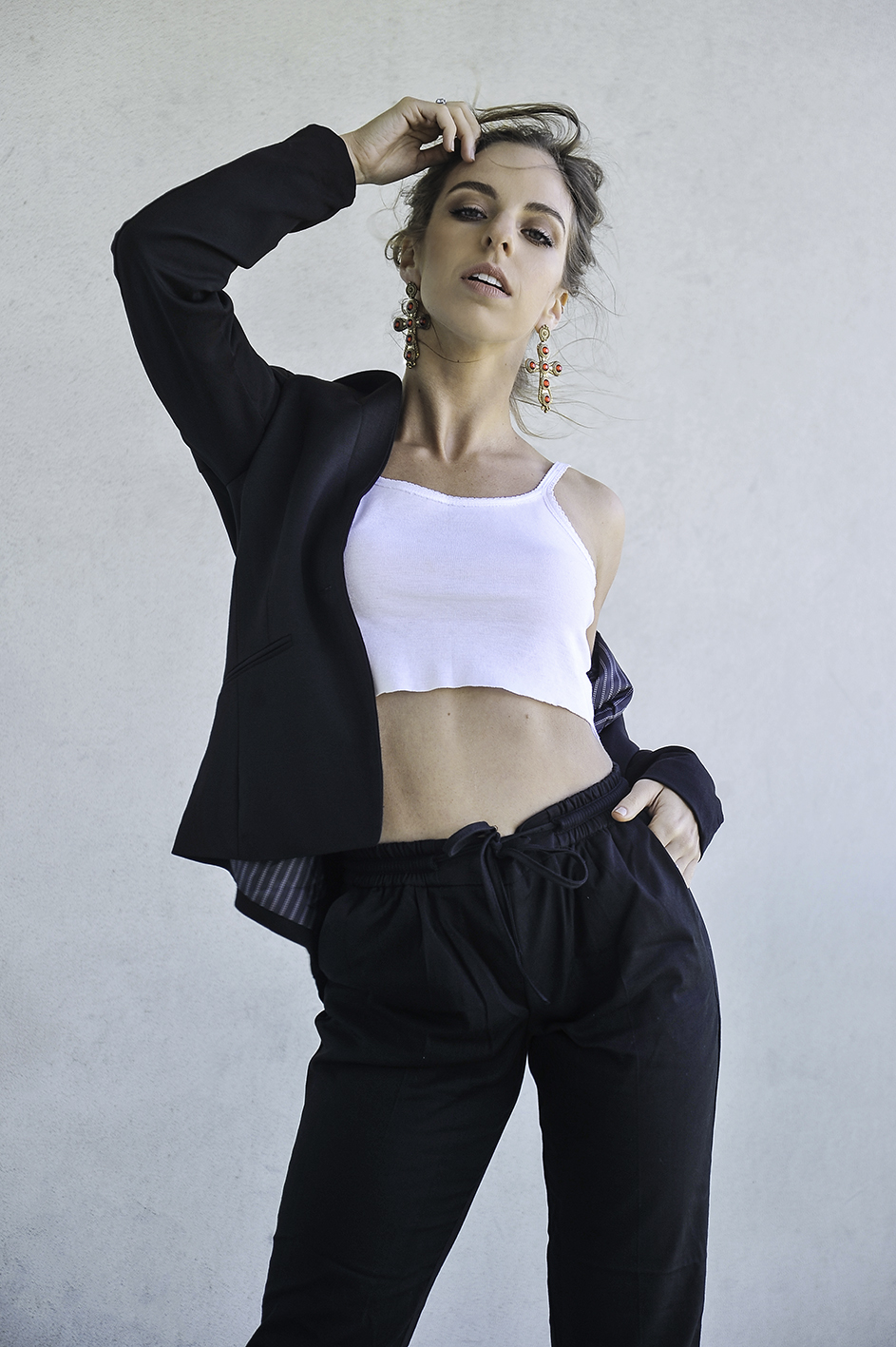 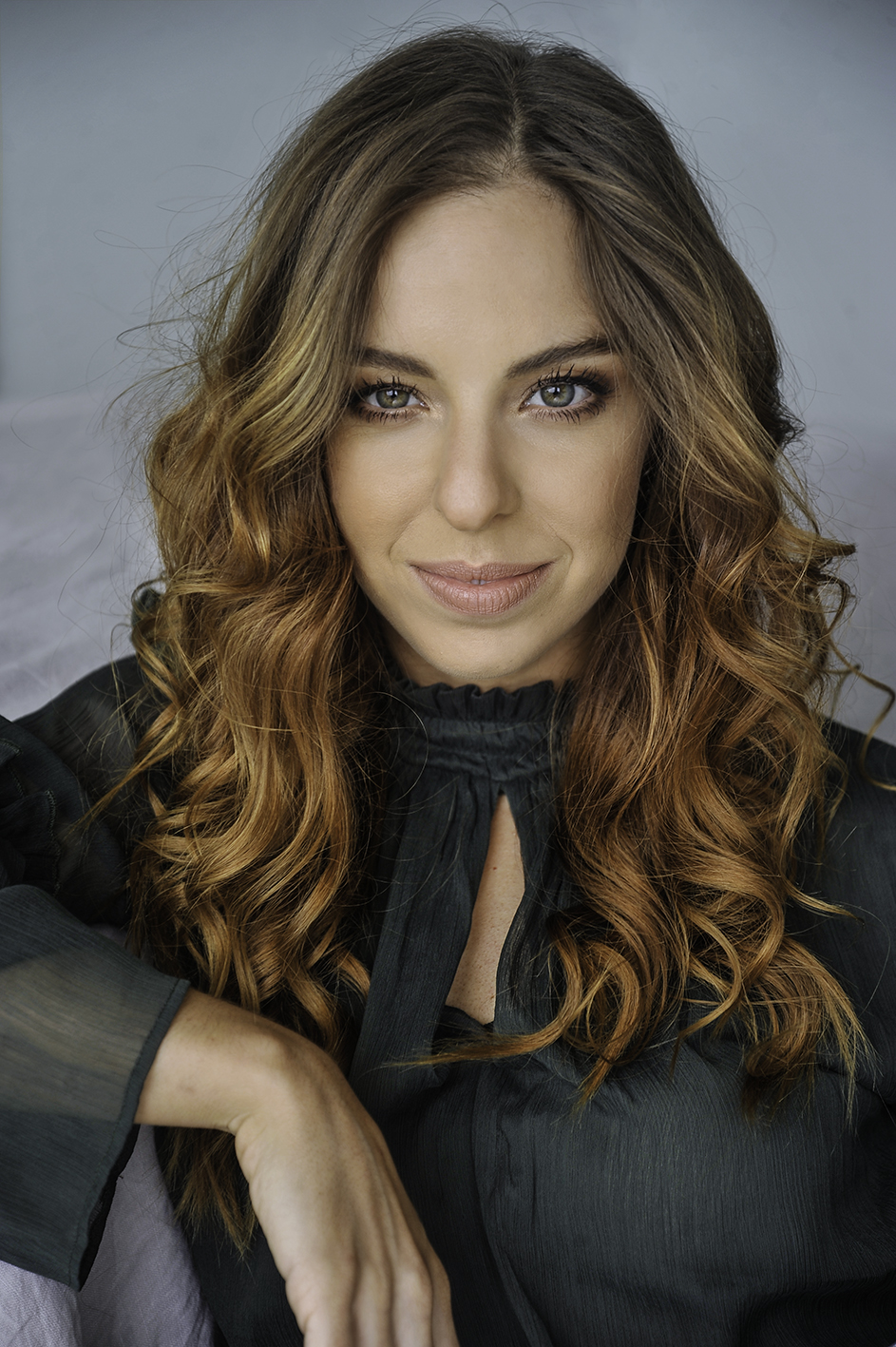 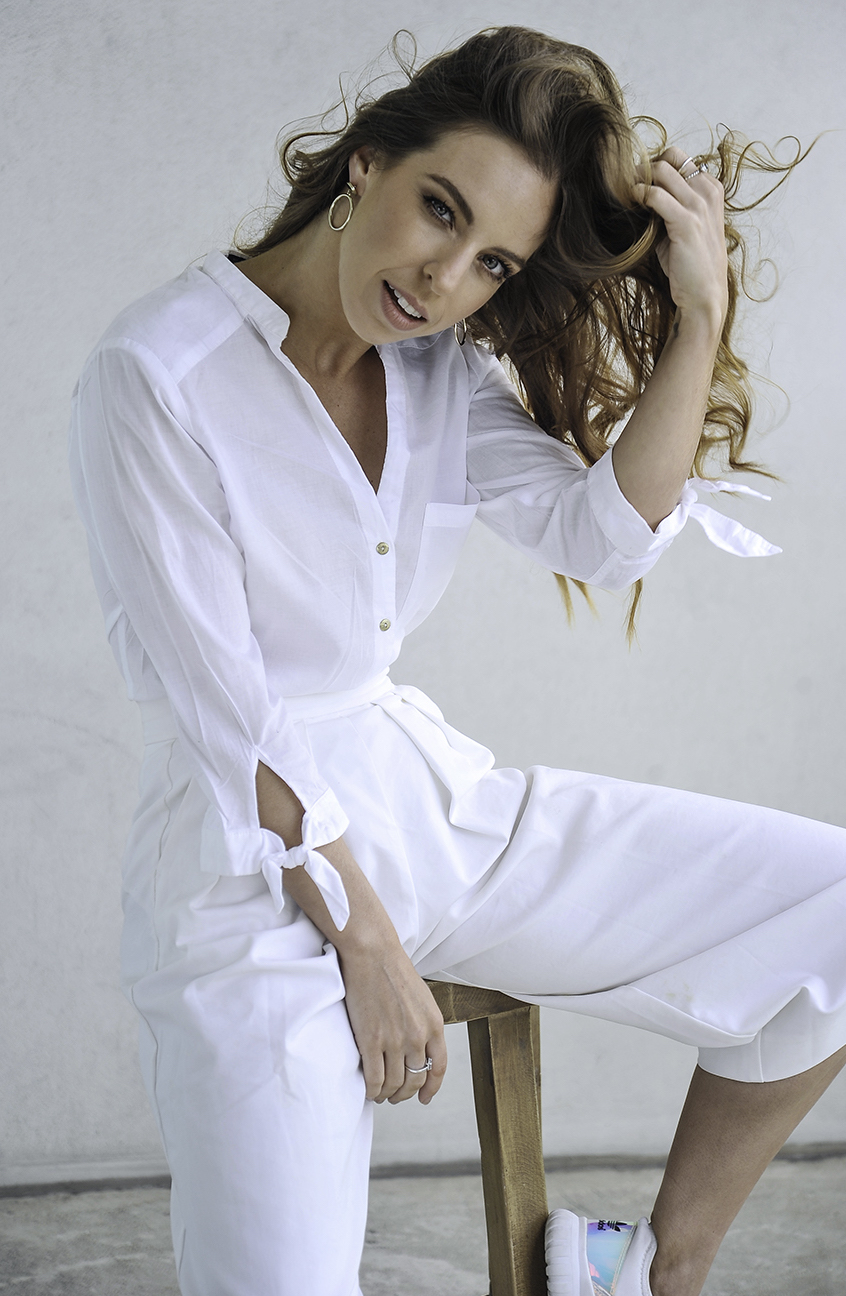