At only 25 years of age, Corey Blake has already carved out a diverse career in the entertainment and fashion industries.

With years of dance training under his belt, Corey’s journey began with a strong focus on commercial dance. He has had the opportunity to work with many top choreographers and international recording Artists such as Kelly Rolland, Adam Lambert, Guy Sebastian, Jess Mauboy and The Veronicas. Corey has performed on the small screen on The Voice AU, X-FACTOR Australia, So You Think You Can Dance Australia and on stage at The ARIAs.

Corey has also been in high demand as a model from a young age. His modelling career has taken him to places such as Milan, Hong Kong, Singapore & New Zealand, booking a range of campaigns, catalogues and commercials for some of the worlds leading brands including Nike and Virgin Australia.

He has graced the pages of magazines including LAB and HUF and has walked in both Milan Fashion Week and Sydney Fashion Week shows. He still works consistently as a model based in Sydney.

After gaining more experience on screen with a small role in Baz Luhrmann’s film The Great Gatsby and numerous TV campaigns for brands like Toyota and The Discovery Channel, acting and presenting has naturally become the next step for Corey. In 2017 he signed with FWD Management for representation in this area.

Over the past two years Corey has been studying at the Sydney Drama School and being mentored by numerous working presenters.

He has developed an easy, relaxed and personable presenting style, which appeals to both the Australian and International markets. This means he is not only an in-demand screen actor and presenter but also an engaging on-stage host for Awards nights and live events. 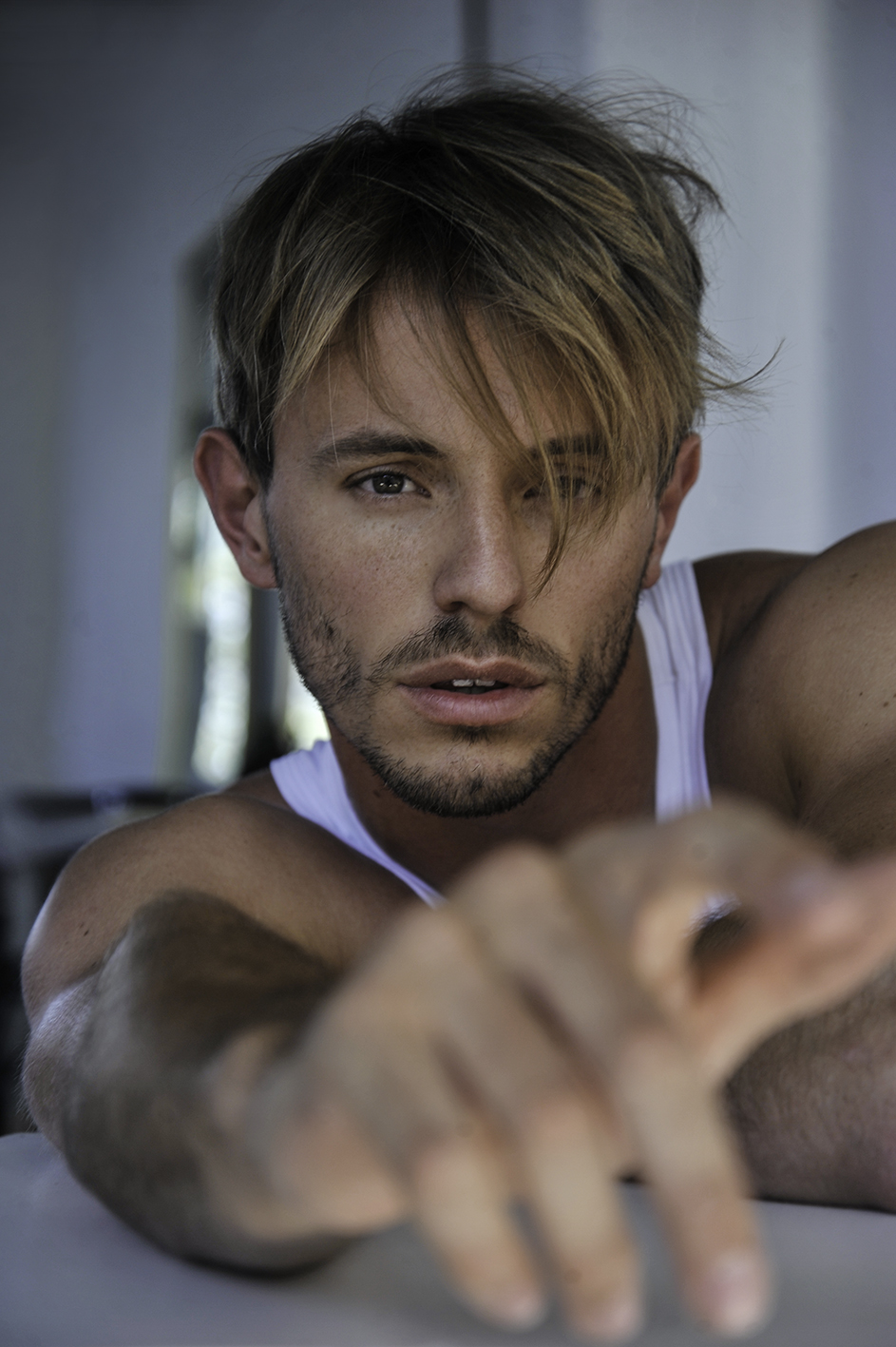 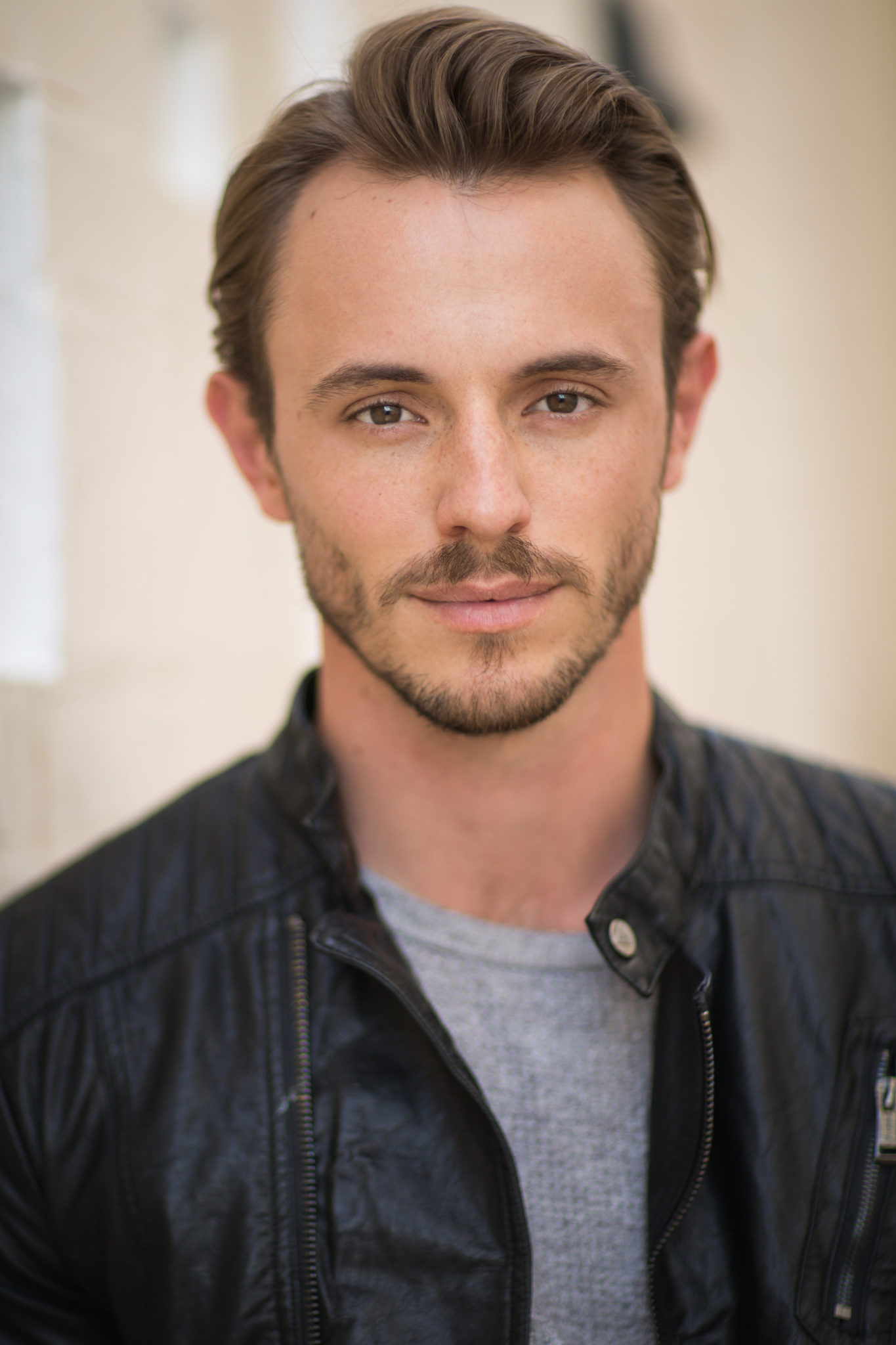 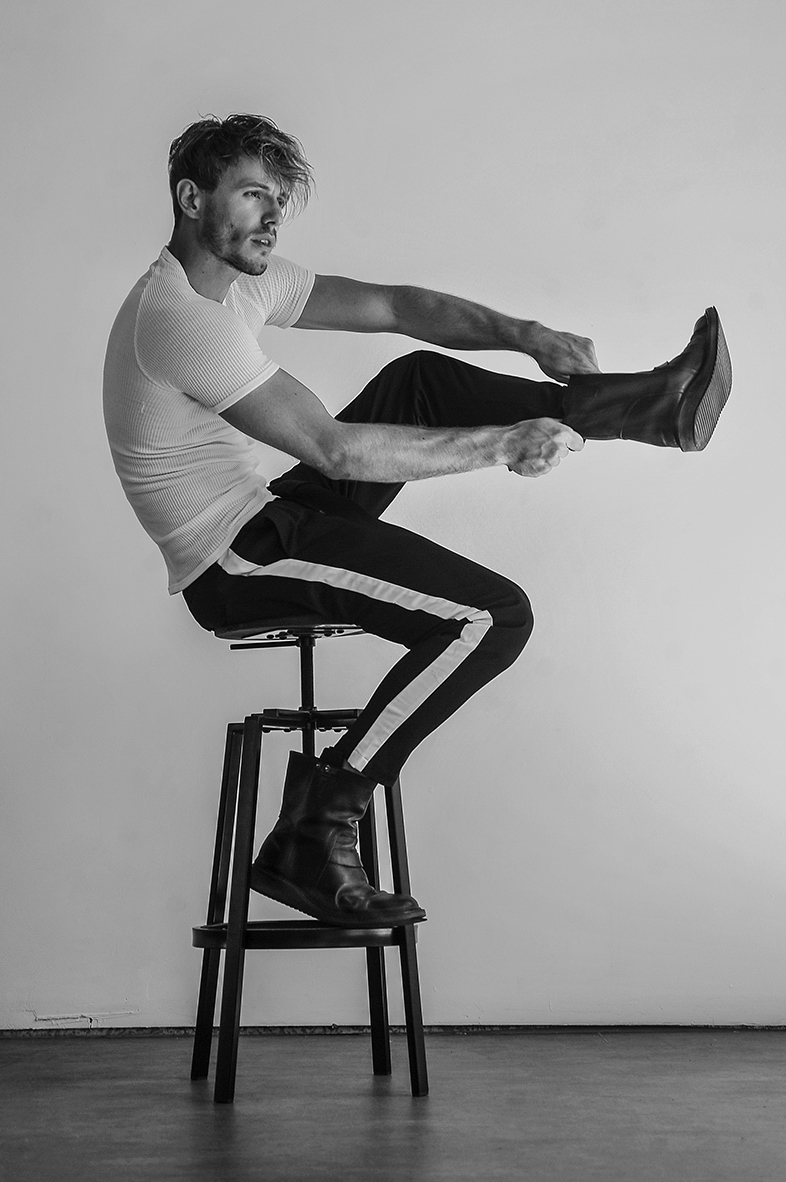 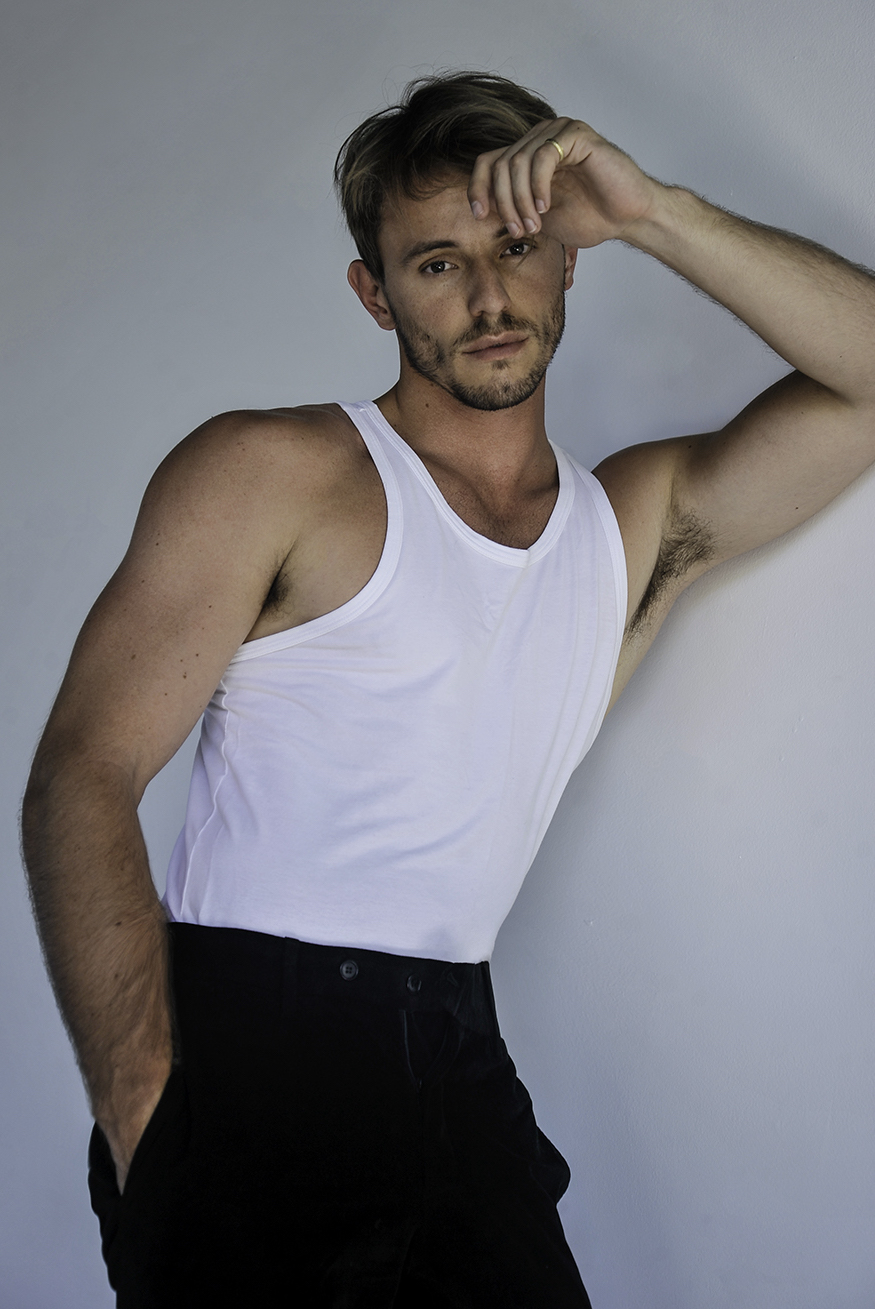 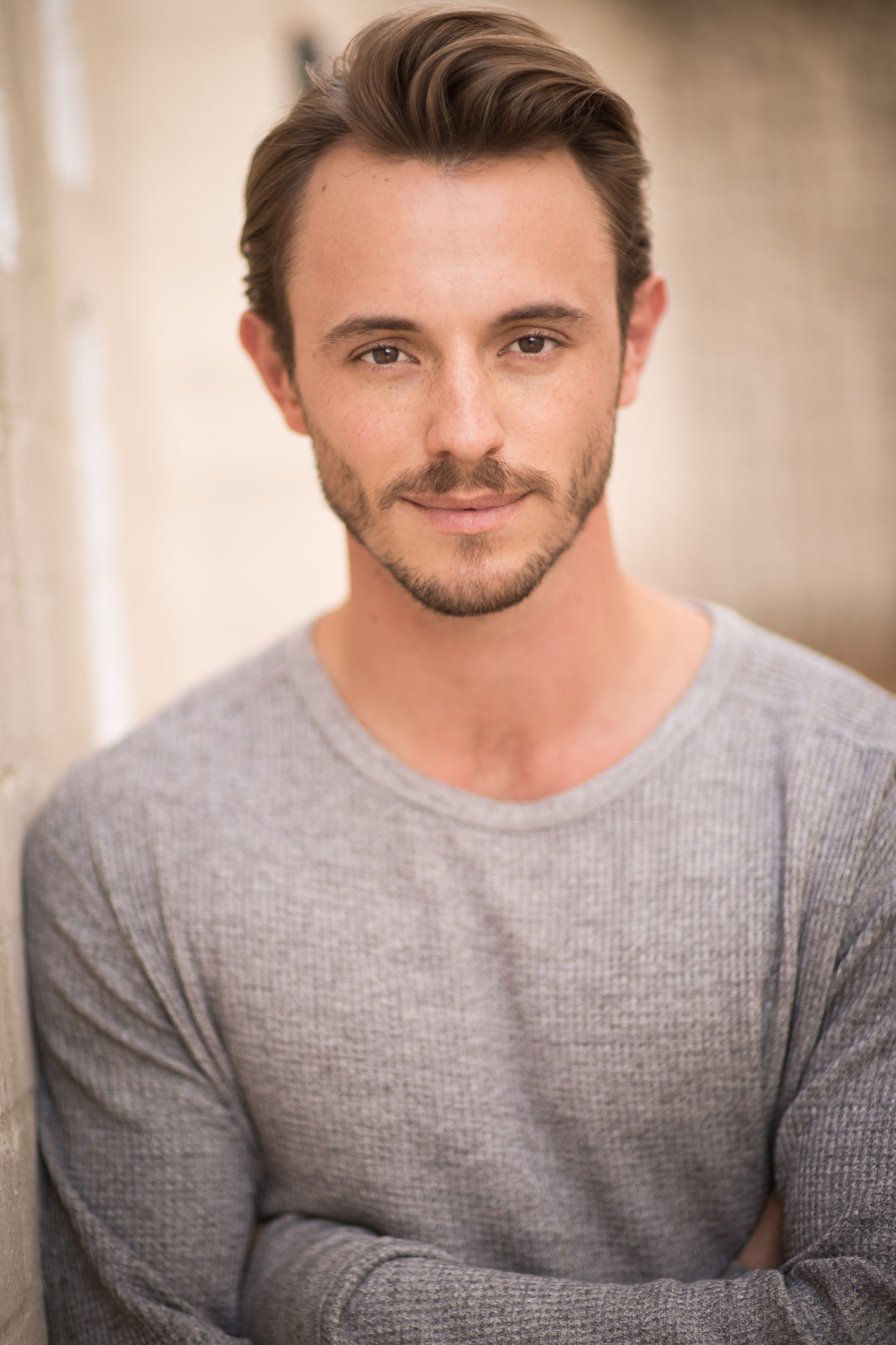 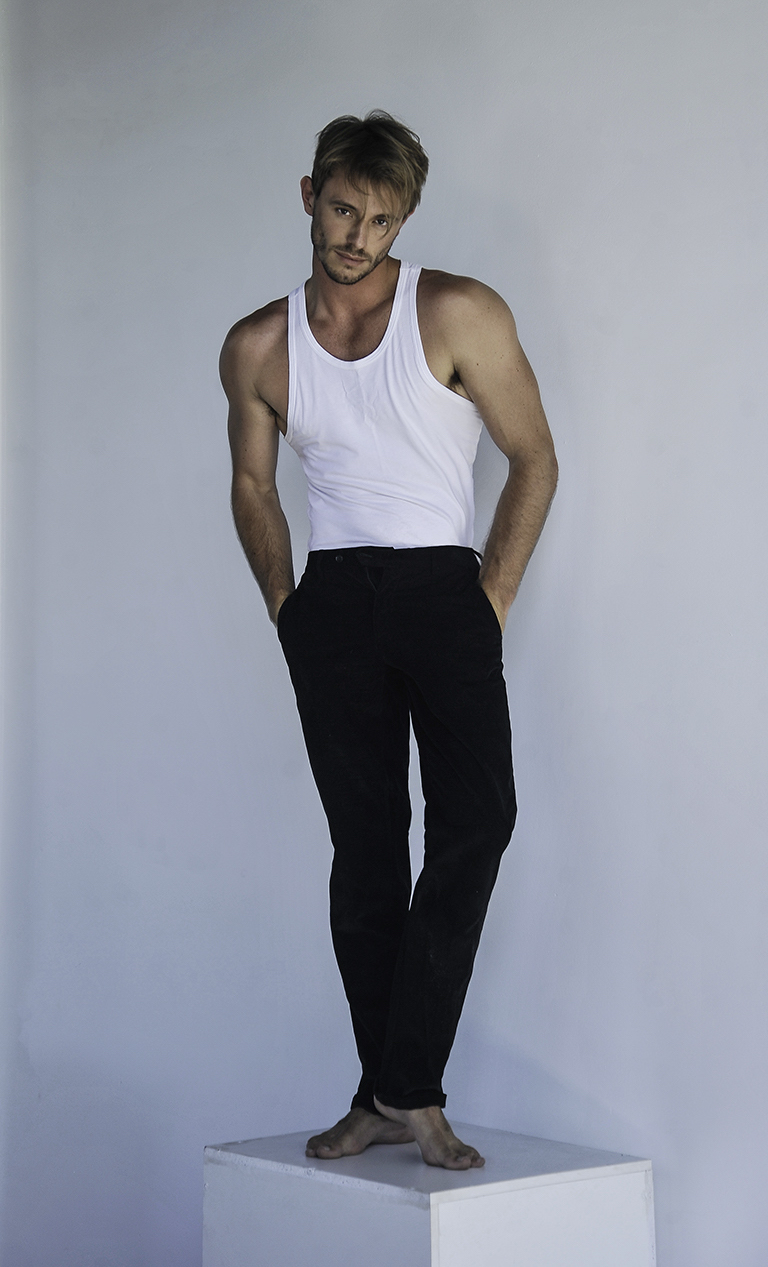 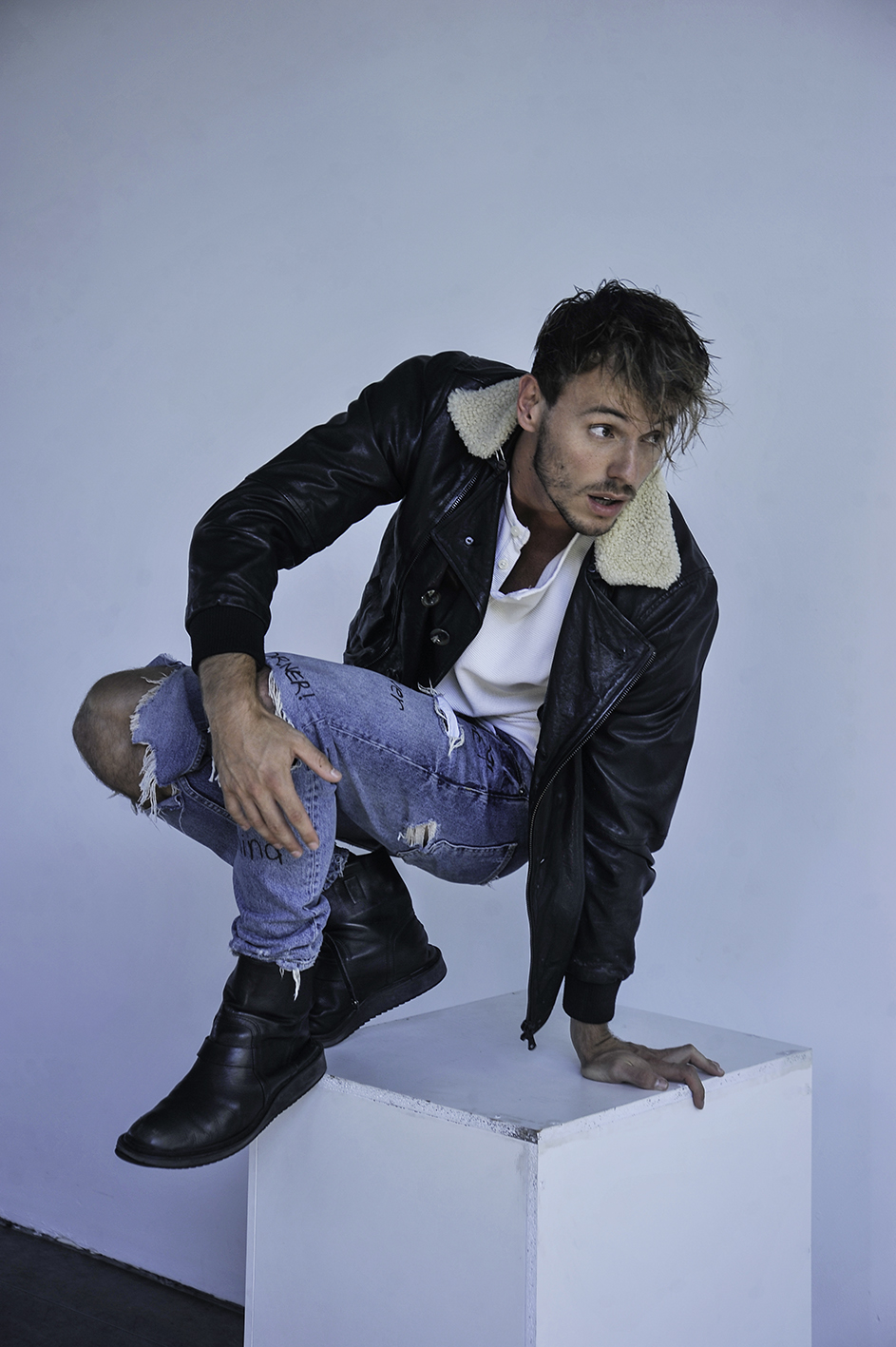 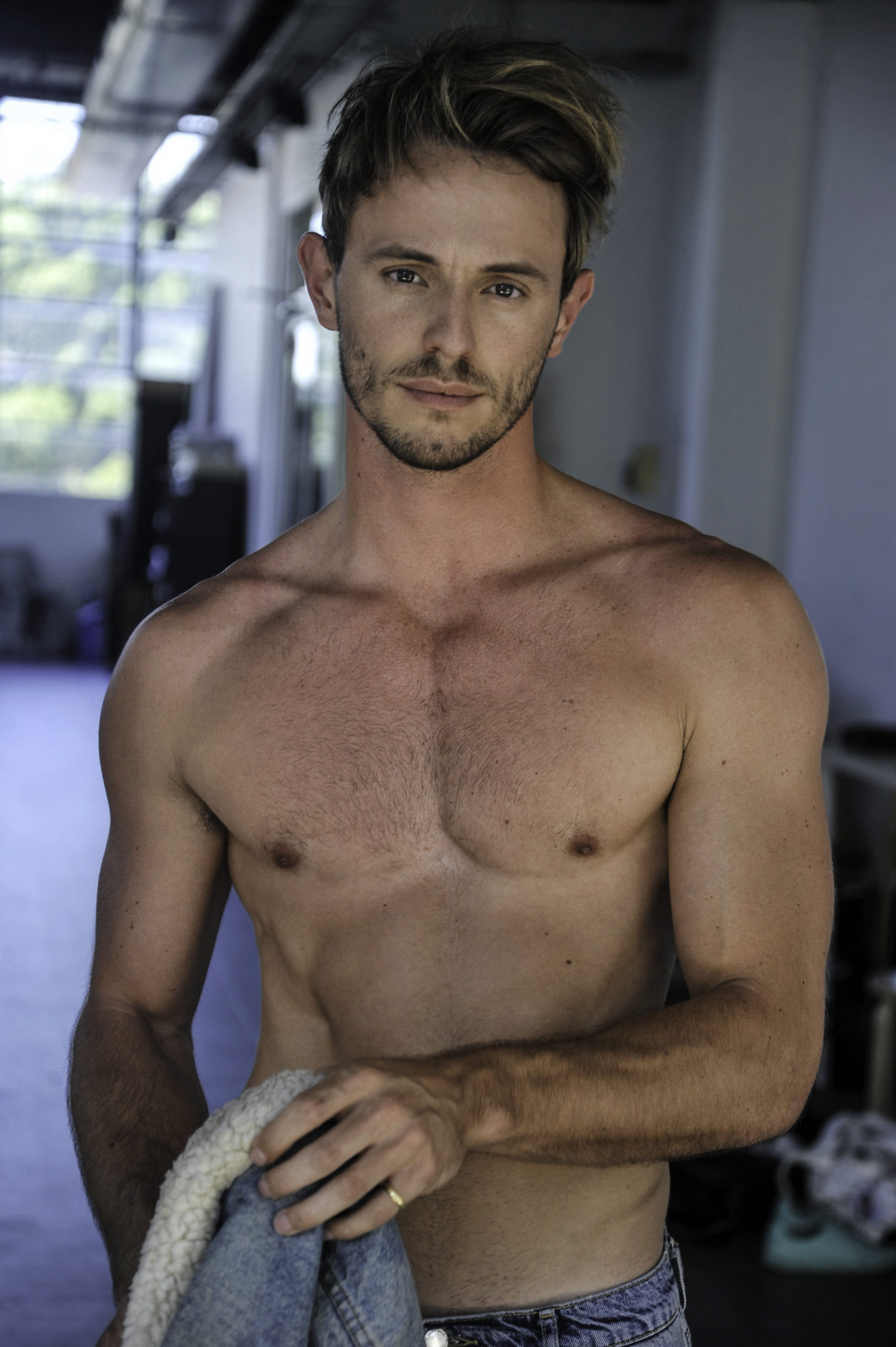 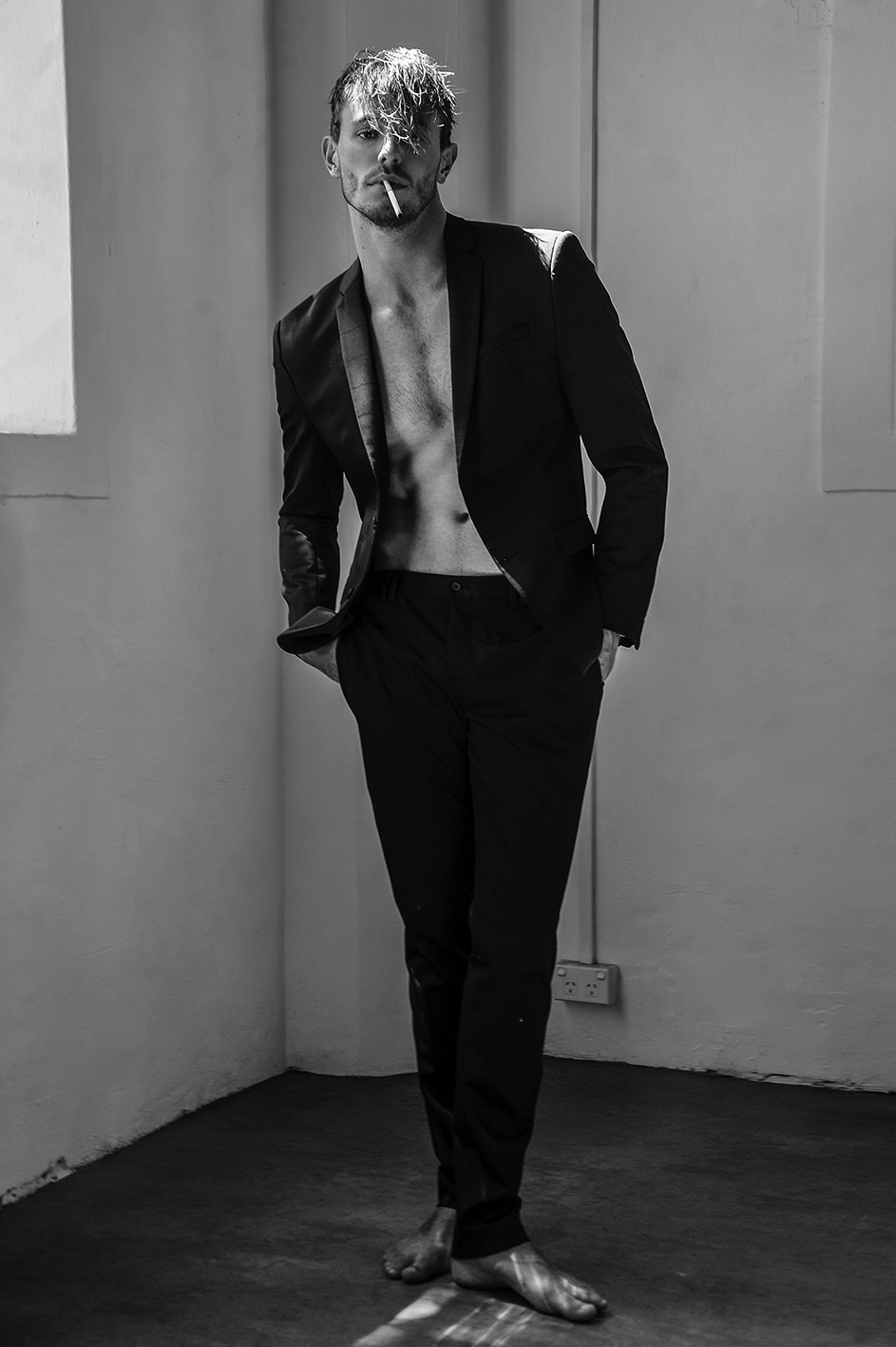