Daniel Assetta is one of Australia’s most accomplished young musical theatre artists. Possessing all the qualities of a traditional yet versatile leading man, Daniel is undoubtedly a rising star.

Daniel began his training at GY Dance, and then graduated from ED5 International with a Diploma in Performing Arts. Most recently, he appeared in the Australian/international production of West Side Story (Opera Australia/GWB), alternating the leading role of ‘Tony’.

Daniel was the recipient of the prestigious Rob Guest Endowment Award in 2015, which gave him the opportunity to perform in New York amongst Broadway stars in the renowned Elsie Fest, and in the Michael Mott & Friends concert. He has also appeared on ABC’s Breakfast, Carols in The Domain, The ARIA Awards and numerous Twisted Broadway concerts.

In 2019, Daniel produced, co-wrote, and performed alongside his sister, Chiara, in Siblingship, which played to sold-out audiences in Sydney, Canberra and Melbourne.

2020 sees Daniel embarking on roles in A Chorus Line (Darlinghurst Theatre Company) and American Psycho (BB Arts Entertainment) and taking ‘Siblingship’ abroad for overseas audiences. Daniel’s career is one to watch as he soars from role to role, headed for a place in the top echelon of the industry. 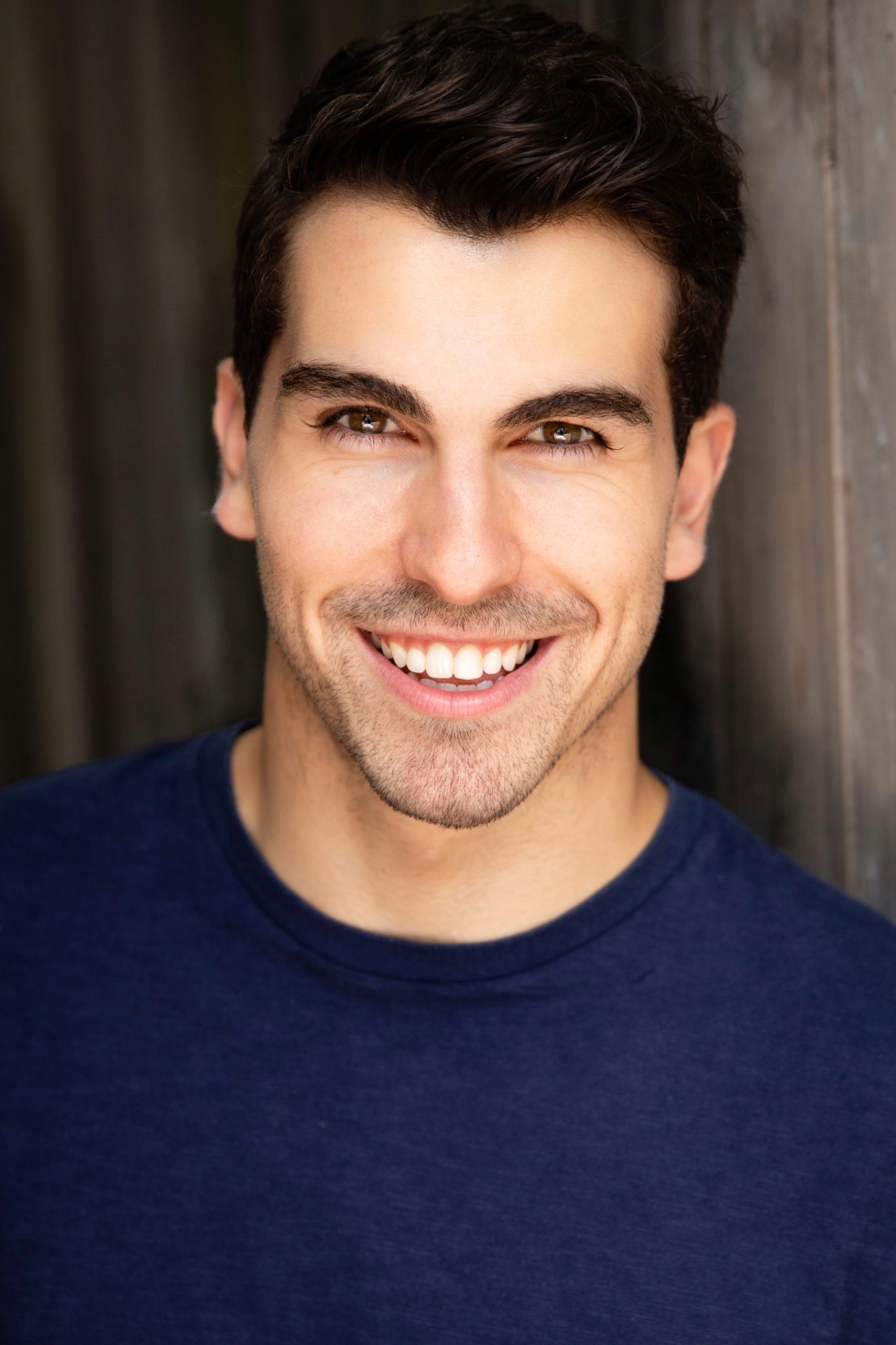