Emma’s incredible voice is what first drew her into the world of performance. As a young girl she wowed audiences in talent quests and worked on her vocals under the tuition of Australian singing royalty Sharon and Christine Muscat, whilst also training in dance at Deborah Johnson Studios.

In 2013 she took her skills to the next level at Ed5 International and graduated with a Diploma of Performing Arts after two years of intensive training in vocals, dance and drama.

Since then, Emma has been in high demand as a vocalist, working on TV’s The X Factor Australia and The Voice AU and providing backing vocals for Artists such as Demi Lavato, Leo Sayer, Rhonda Burchmore, Delta Goodrem and Guy Sebastian. Emma frequently headlines corporate events and shows as a lead vocalist, and her first single ‘Higher’, written with producers ‘SONIK’, hit number 13 on the Australian electronic charts in 2017.

Musical Theatre is also a passion for Emma having performed in shows such as The Wizard of Oz, Wicked (understudy to Nessarose) and Le Miserables (playing Eponine) for Luke Joslin Packemin Productions.

Branching out into acting has been a natural progression for Emma who has studied drama with Ed Wightman, Saskia Smith and Nigel Turner-Carroll and acting for screen with Ben Matthews, Georgina Symes and David Newman. Emma also trains in Krav Maga and Stage Combat with Michael Rodrigues.

Emma has appeared in multiple television advertising campaigns and film clips including ‘Bloodstone’ for Guy Sebastian in 2017.

In 2019 Emma was on Australian TV screens as a competitor on Channel 7’s singing competition show, All together Now where she finished in 4th place, and in 2020 she was a much loved contestant on The Voice Australia.

This is one fiercely talented Artist we will be seeing much more of – both on stage and screen – in the very near future. 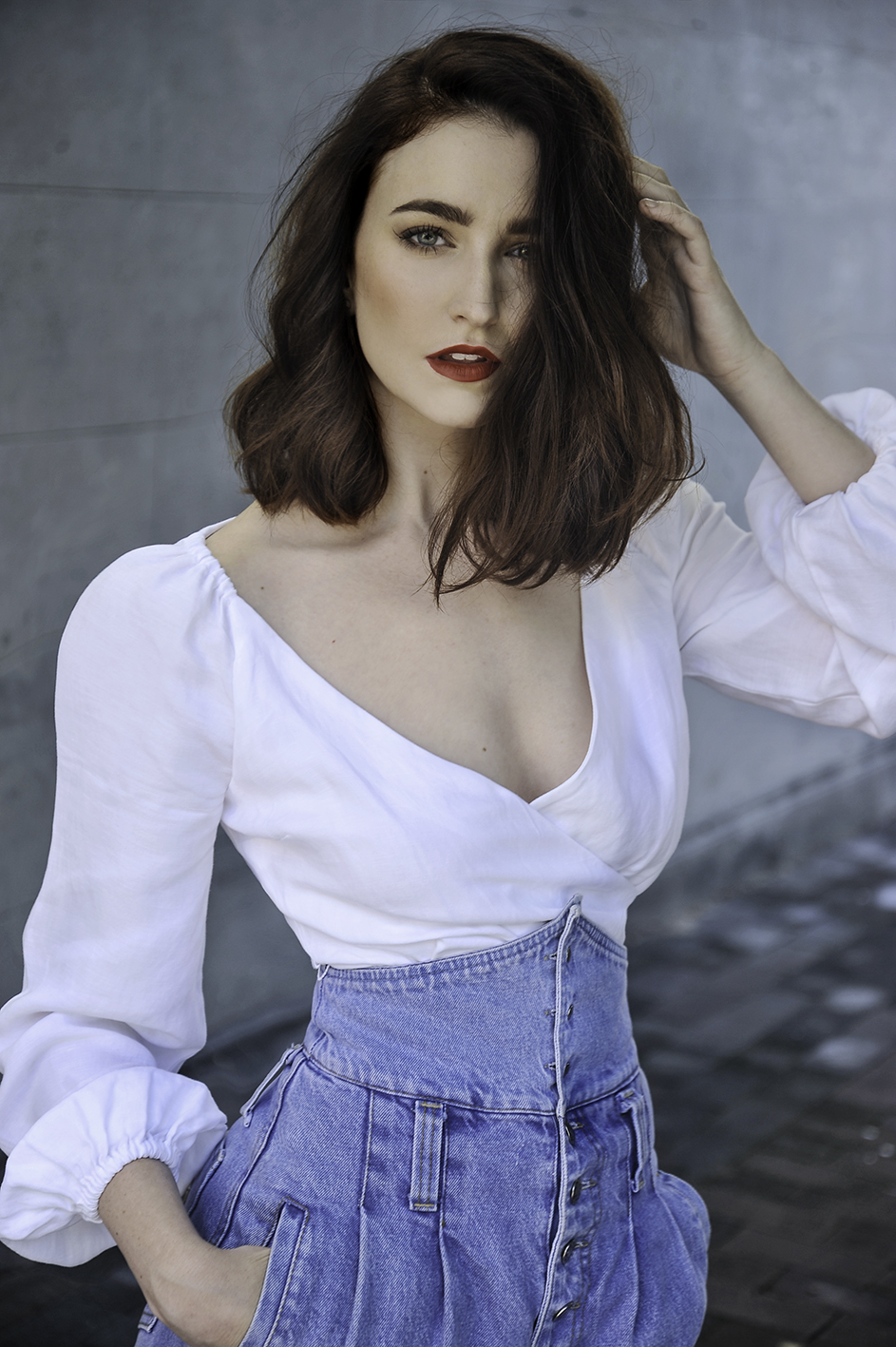