Hailing from Perth, WA, Georgia Rodgers is one of the most exciting young tripe threat Artists in Australia.

Georgia studied Music Theatre at the Australian Performing Arts Network in Perth during which time she appeared as Carmen Diaz in Fame! as well as Gabriella Montez in Disney’s High School Musical at the Regal Theatre. She has also long been one of the City of Perth’s favourite hosts for their beloved public Christmas events.

Moving to Sydney in 2016 Georgia starred as Peggy in Little Triangle’s, “Little Women”, for Sydney Fringe Festival played Wendla in MUSE’s production of Spring Awakening and was also a part of the Australian musical premiere of Plushduck Productions, Ned: A New Musical in 2018.

A gifted screen actor as well stage performer, Georgia was cast in 2019 as Stephanie Sykes in Glasshouse productions Australian feature film, Love You Like That alongside Australian actors John Jarrat and Mitchell Hope. This premiered at CinefestOz film festival and then in cinemas nationwide in late 2021.

For much of 2021 Georgia has been spending time in her hometown as part of the cast for the sold-out run of With Fire In Her Heart: The Edith Cowan Story for Perth Fringe Festival, as well as playing Chutney Wyndham/Vivienne alternate in HAMA production’s Legally Blonde at Crown Theatre.

Most recently Georgia had the honour of bringing the character of Ariel to life for HAMA Productions The Little Mermaid at the Regal Theatre to great critical acclaim. 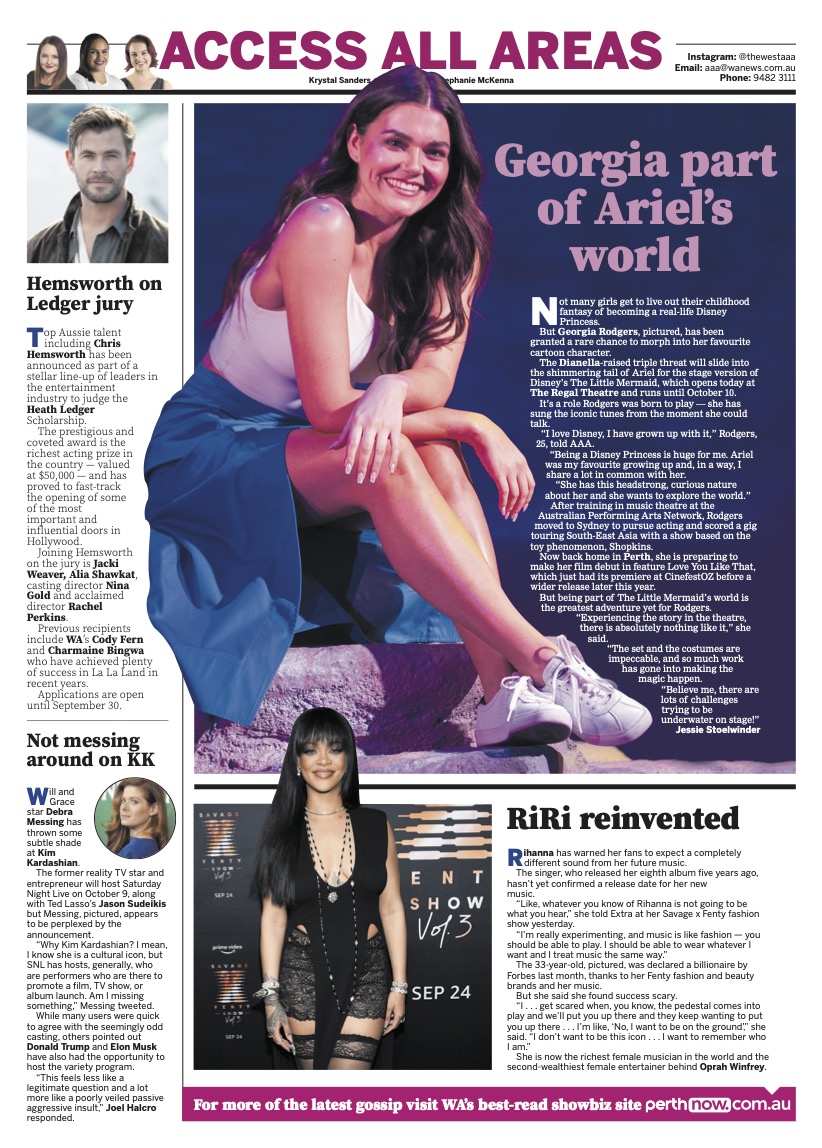 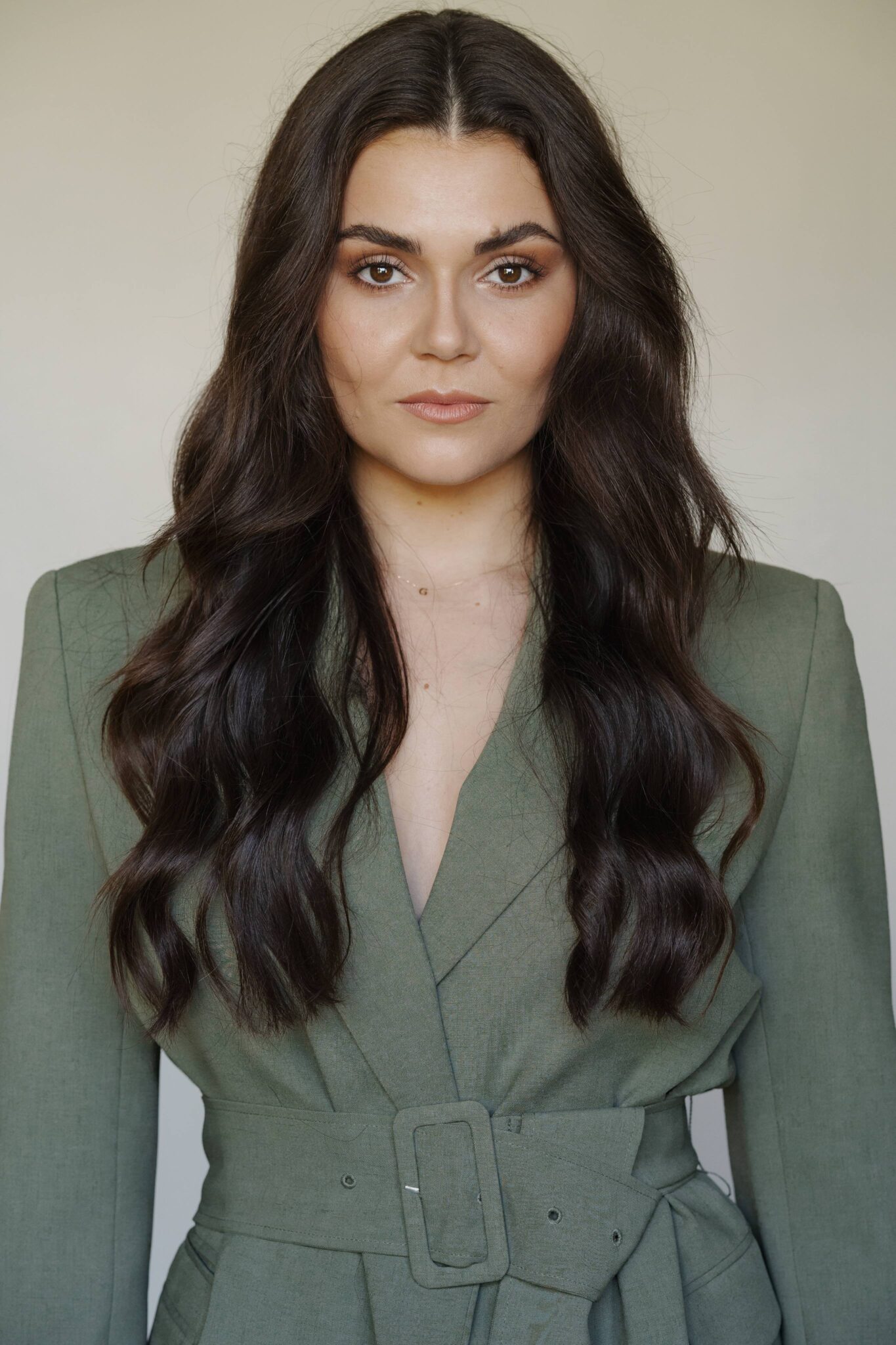 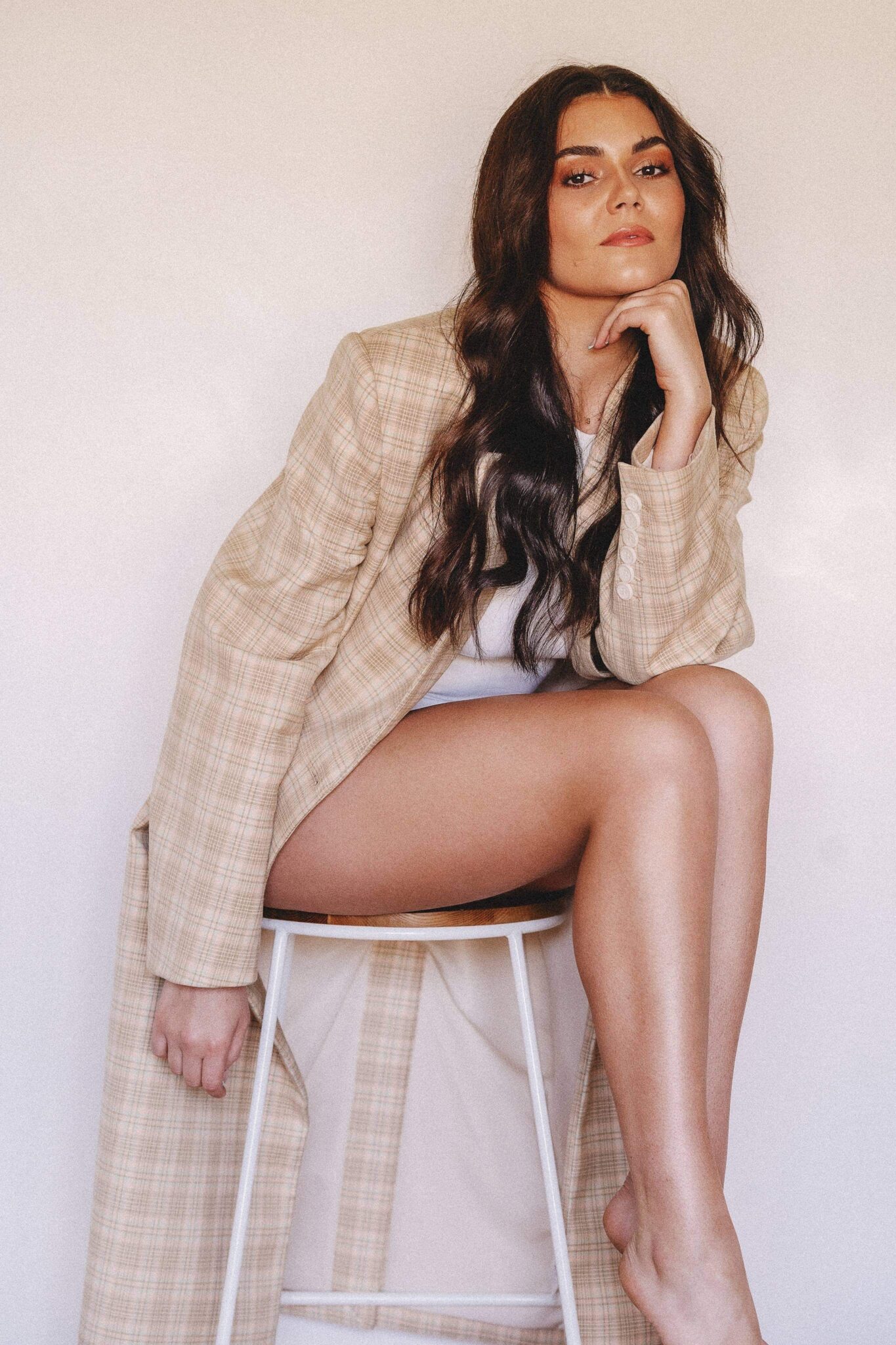