Hilton’s professional career began at a young age with his appearance as a child in Australian telemovie All Saints followed by miniseries The Potato Factory and then roles in musicals Show Boat, and Oliver.

Hilton trained at Sydney’s renowned Brent Street and as a young adult attained his Certificate IV in Performing Arts before quickly becoming one of the country’s most in-demand professionals.

Hilton appeared on the premiere series of Channel 10’s So You Think You Can Dance and was a memorable competitor in the Top 20. His screen credits also include guest roles on Farscape and Rescue Special Ops and dance performances on X Factor and the MTV Video Music Awards, as well as in the 2005 film King Kong. He has also appeared in numerous television commercials for brands such as Turbo Tax and Disney Plus and worked with recording artists like Flight Facilities, Jessica Mauboy and Timomatic.

On stage Hilton played the role of Moose in West Side Story (Lunchbox Theatrical Creations), as well as travelling the world with modern circus show Limbo and also Bang Bang and Life the Show (all Strut and Fret) plus Virada which he choreographed and produced.

Hilton is has some very exciting screen and stage appearances coming up in 2021 which will be announced very soon! 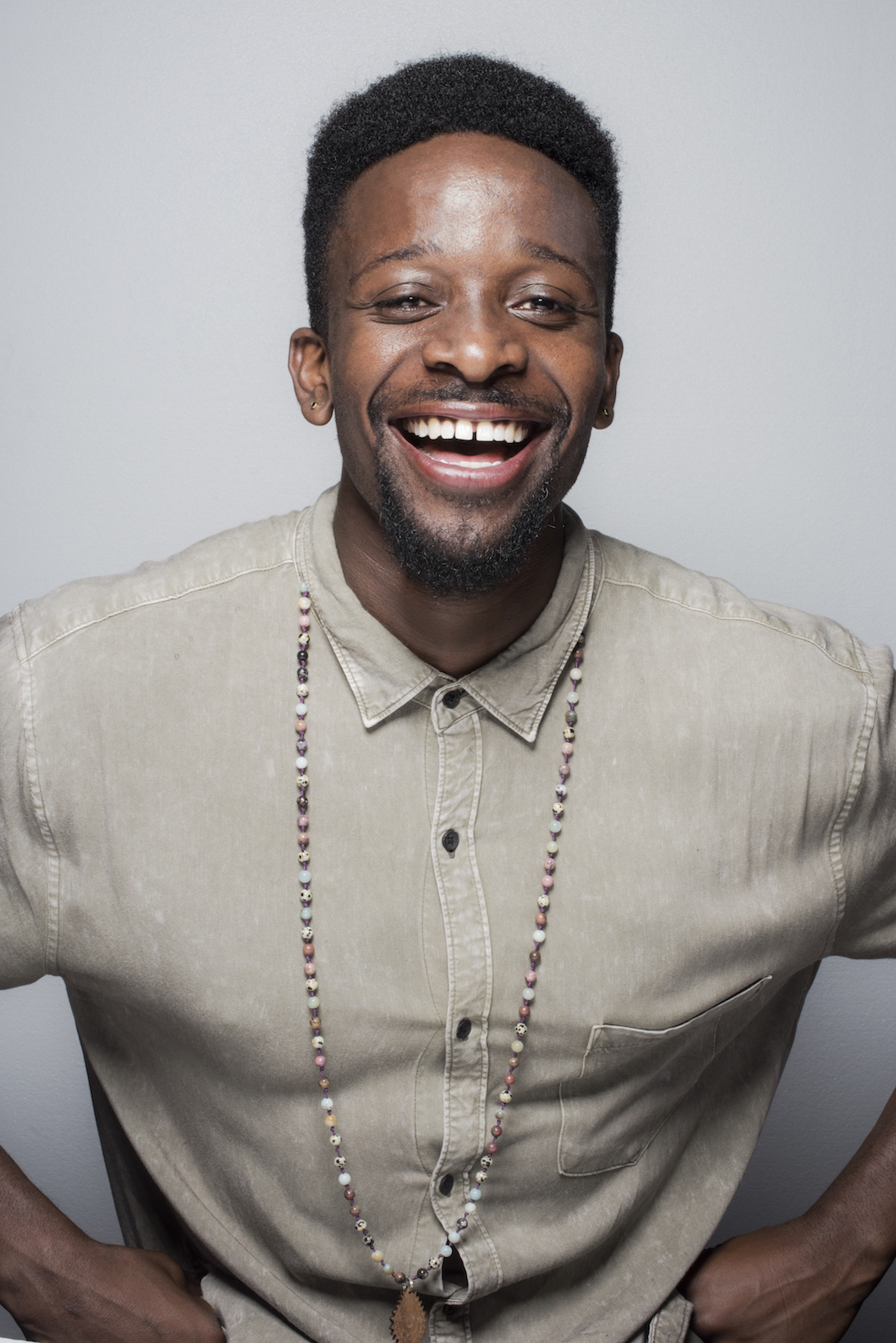 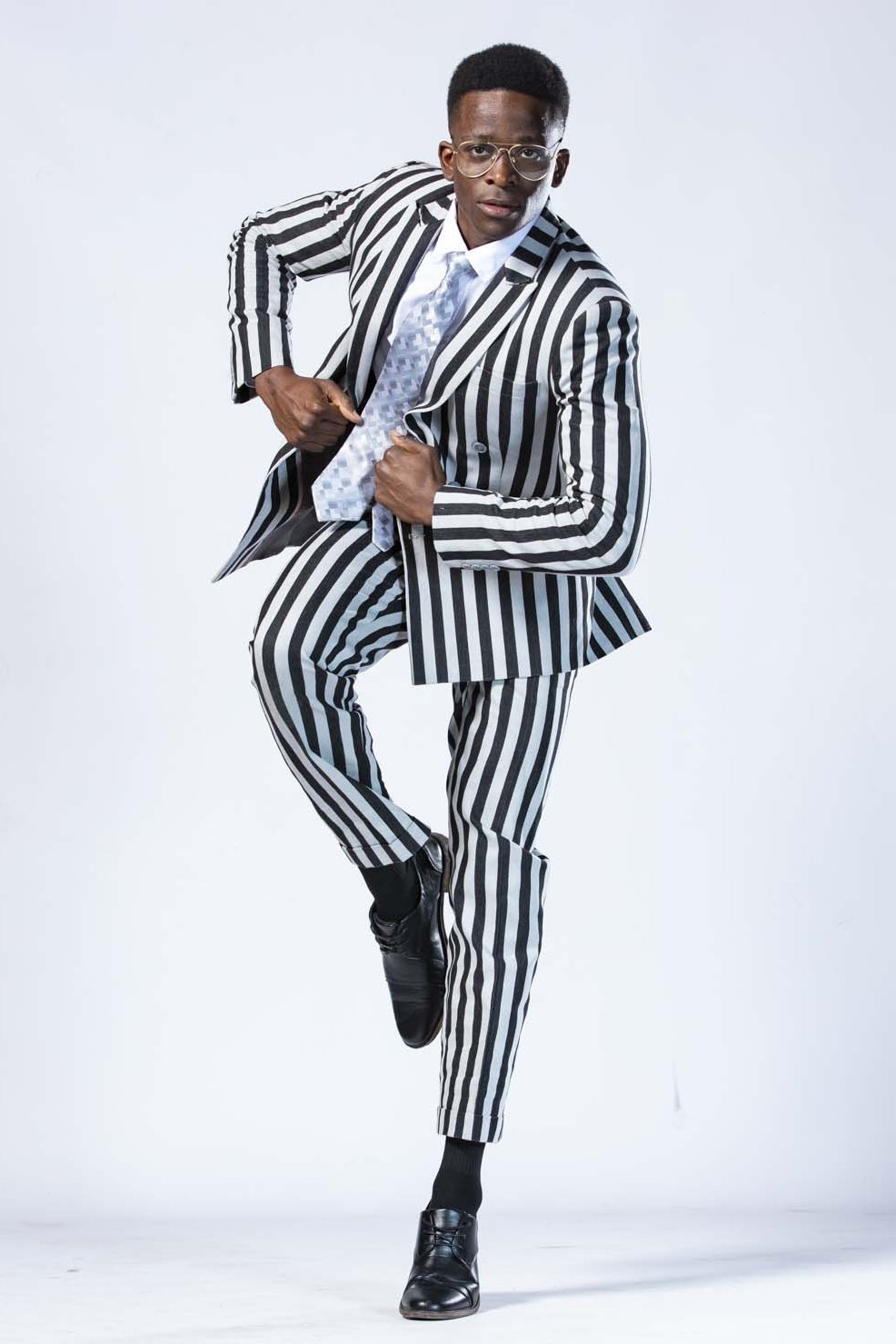 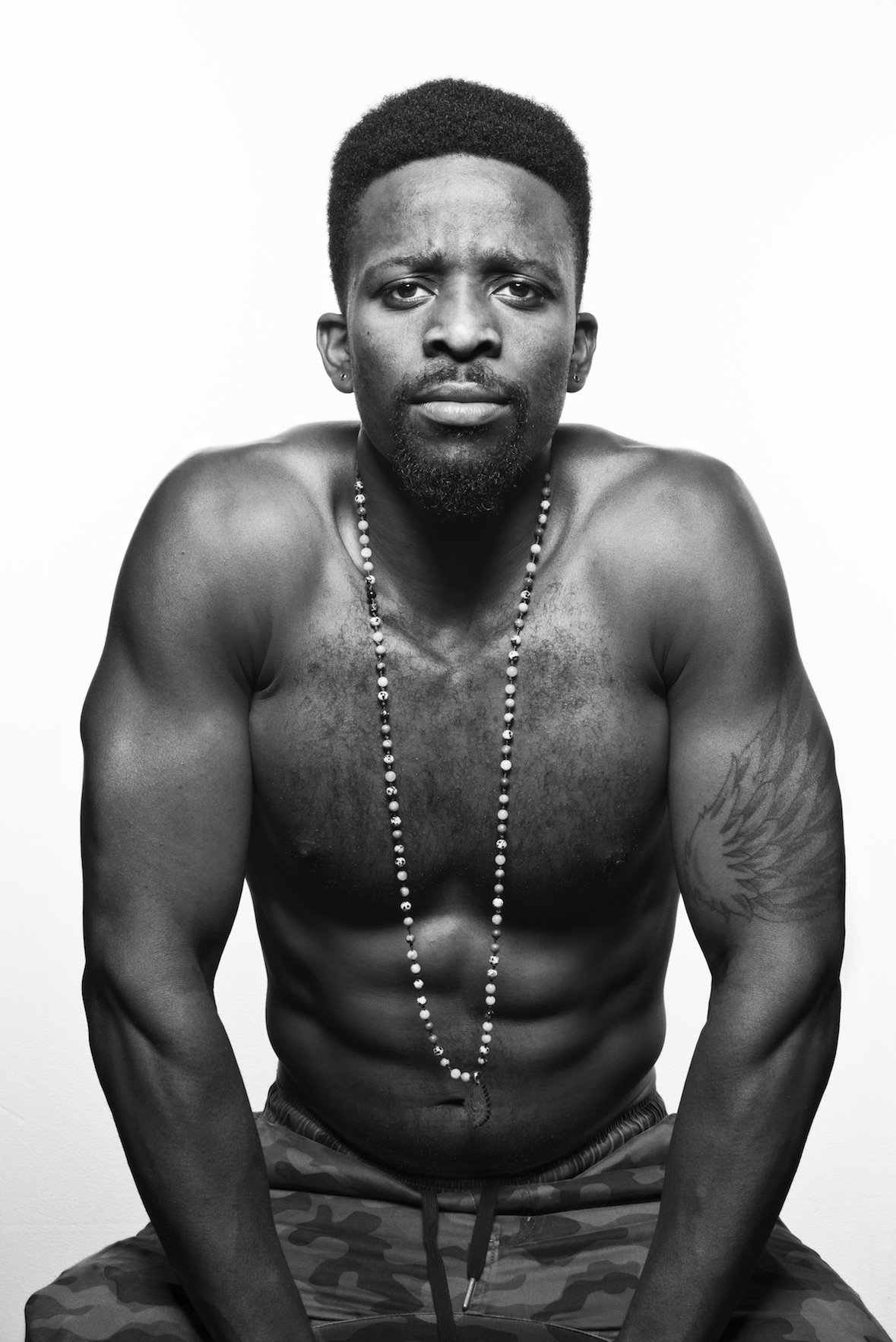 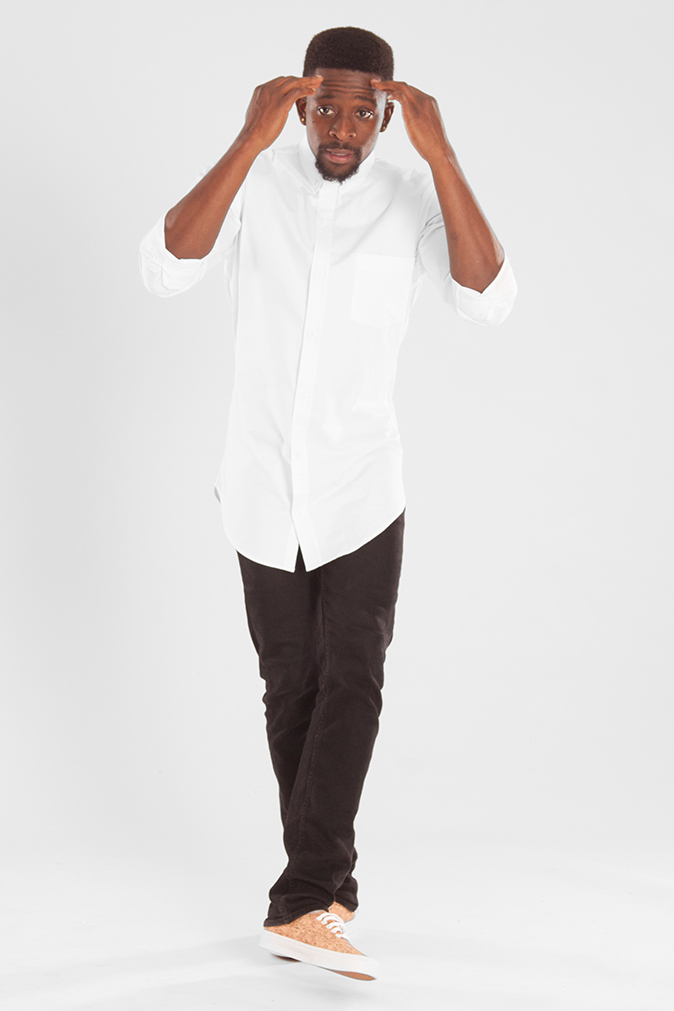 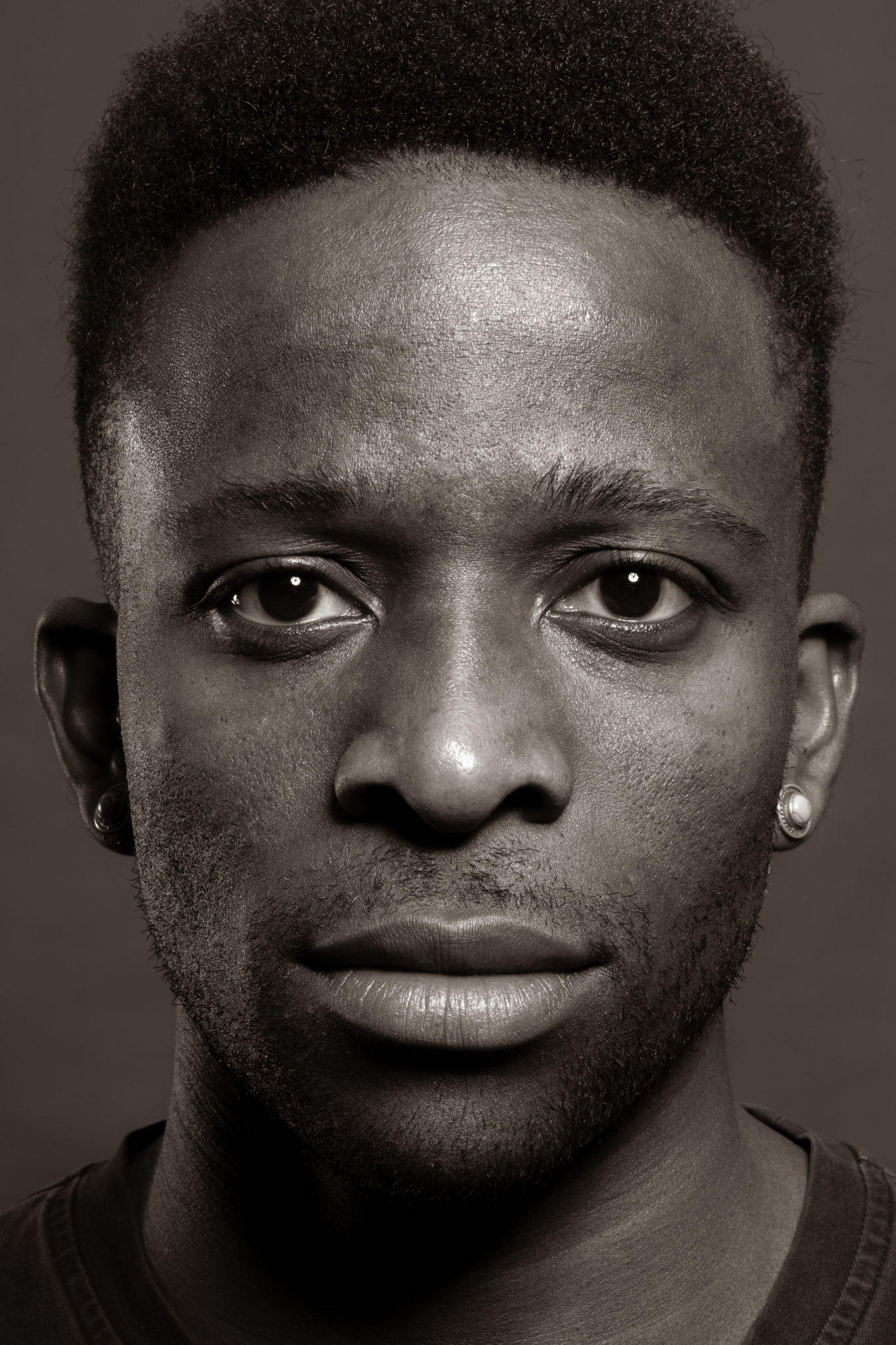