Jacinta Gulisano is one of Australia’s most exciting vocalists. She is also trained in all styles of dance and acting for stage and screen, making her a true triple threat!

Jacinta completed her training at Sydney’s prestigious Brent Street Studios where she attained her Certificate IV In performing arts in 2012.

The following year Jacinta graced Australian television screens on The X Factor Australiaas a part of the judge-formed group, THIRD D3GREE, finishing as semi-finalists – one of the Top 4 acts in the country.

Most recently, Jacinta appeared as a solo artist on The Voice Australia(2018) where she impressed the superstar coaches (Boy George, Kelly Rowland, Delta Goodrem and Joe Jonas) with her versatility and professionalism during the TOP 12 Live Finals.

Also in demand as a model and actress, Jacinta has appeared in campaigns for Supre’ (print and online), Nissan (TV) and performed in the Hi-5 children’s movie Some Kind of Wonderful. Jacinta has many dedicated followers on social media (55K on Instagram) who love to follow her journey and admire her fashion and beauty prowess.

Jacinta is now focused on continuing to perform for live audiences as a vocalist, as well as breaking into the world of Musical Theatre and taking her film and TV career to the next level. 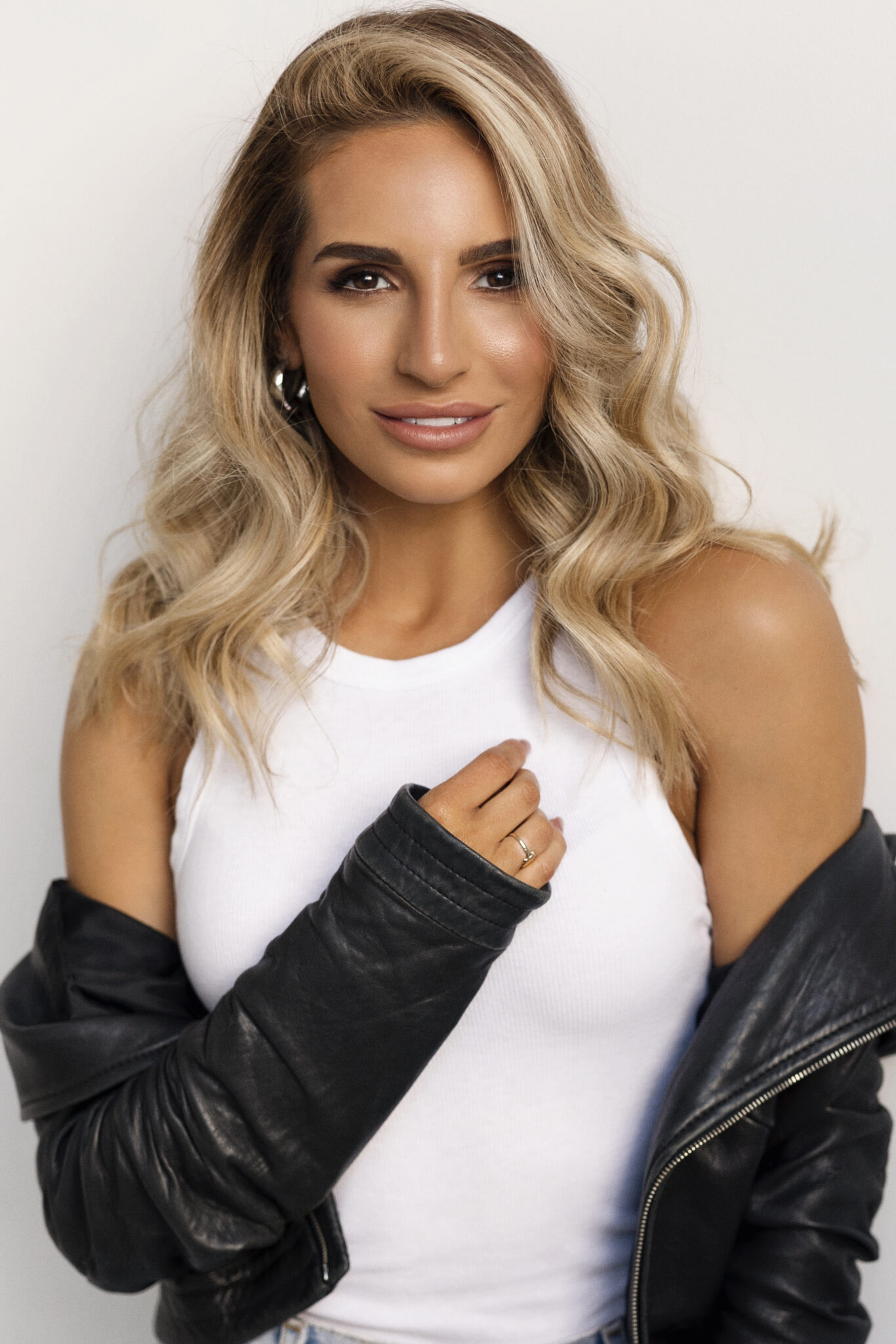 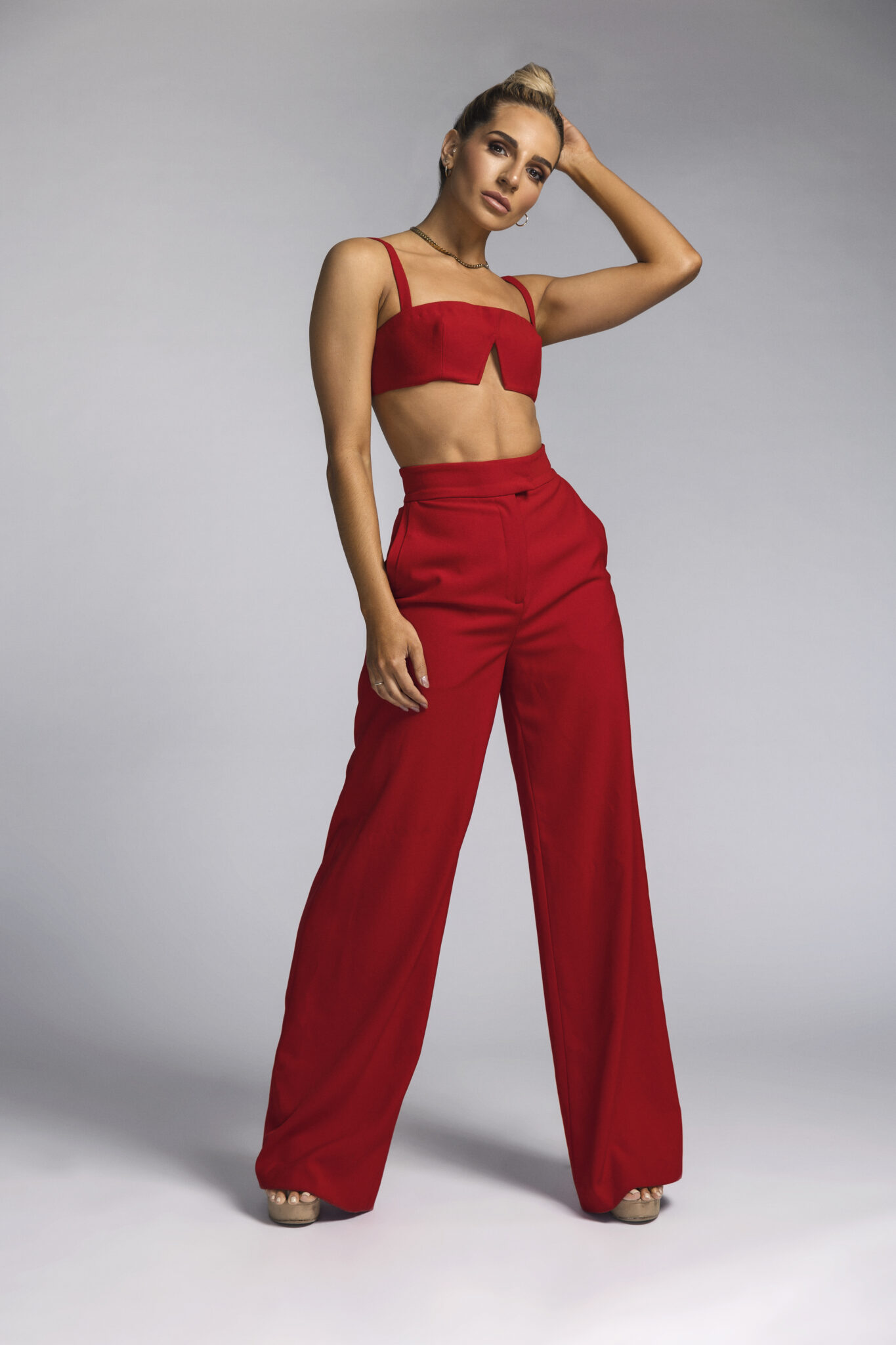 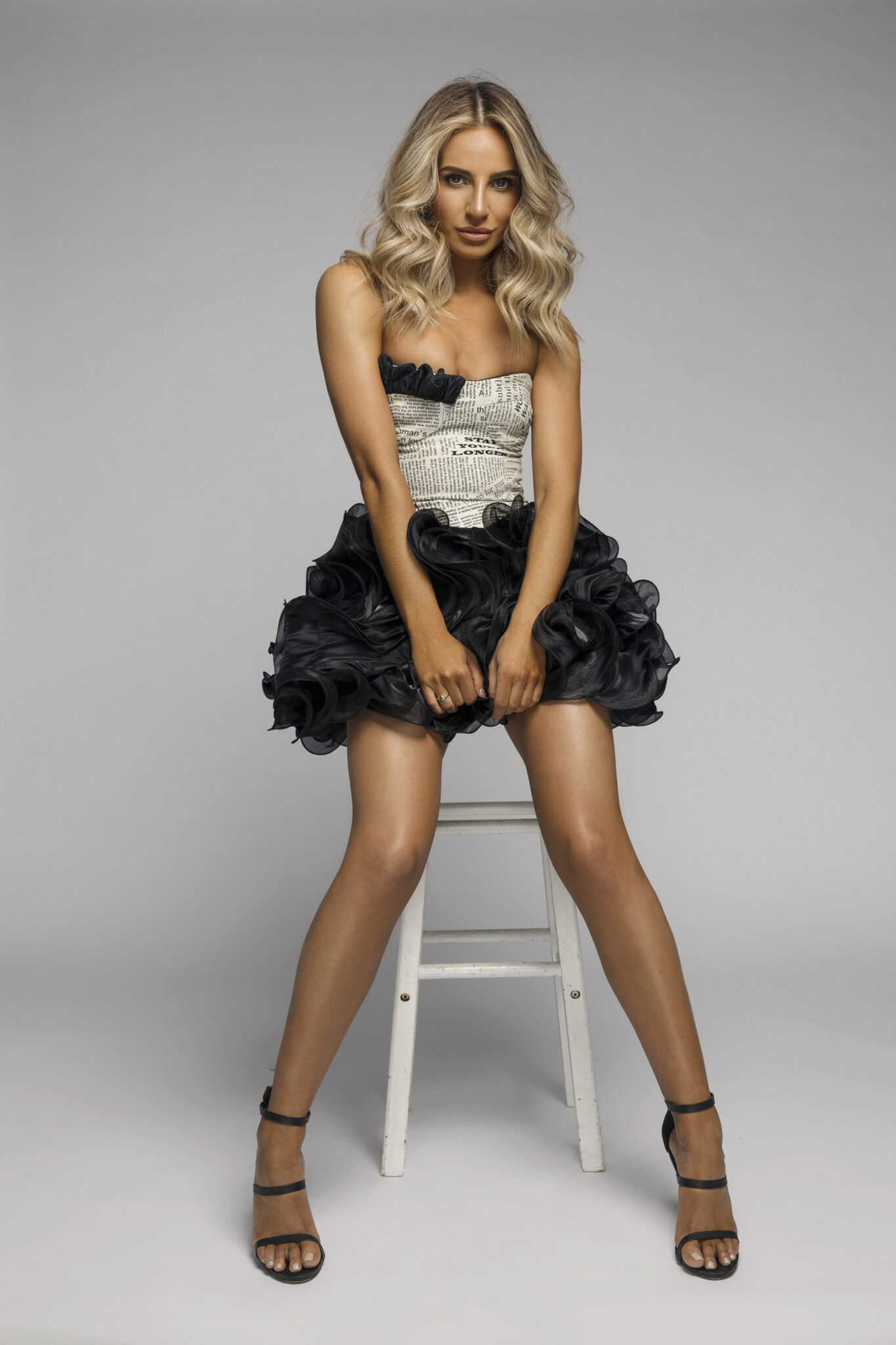 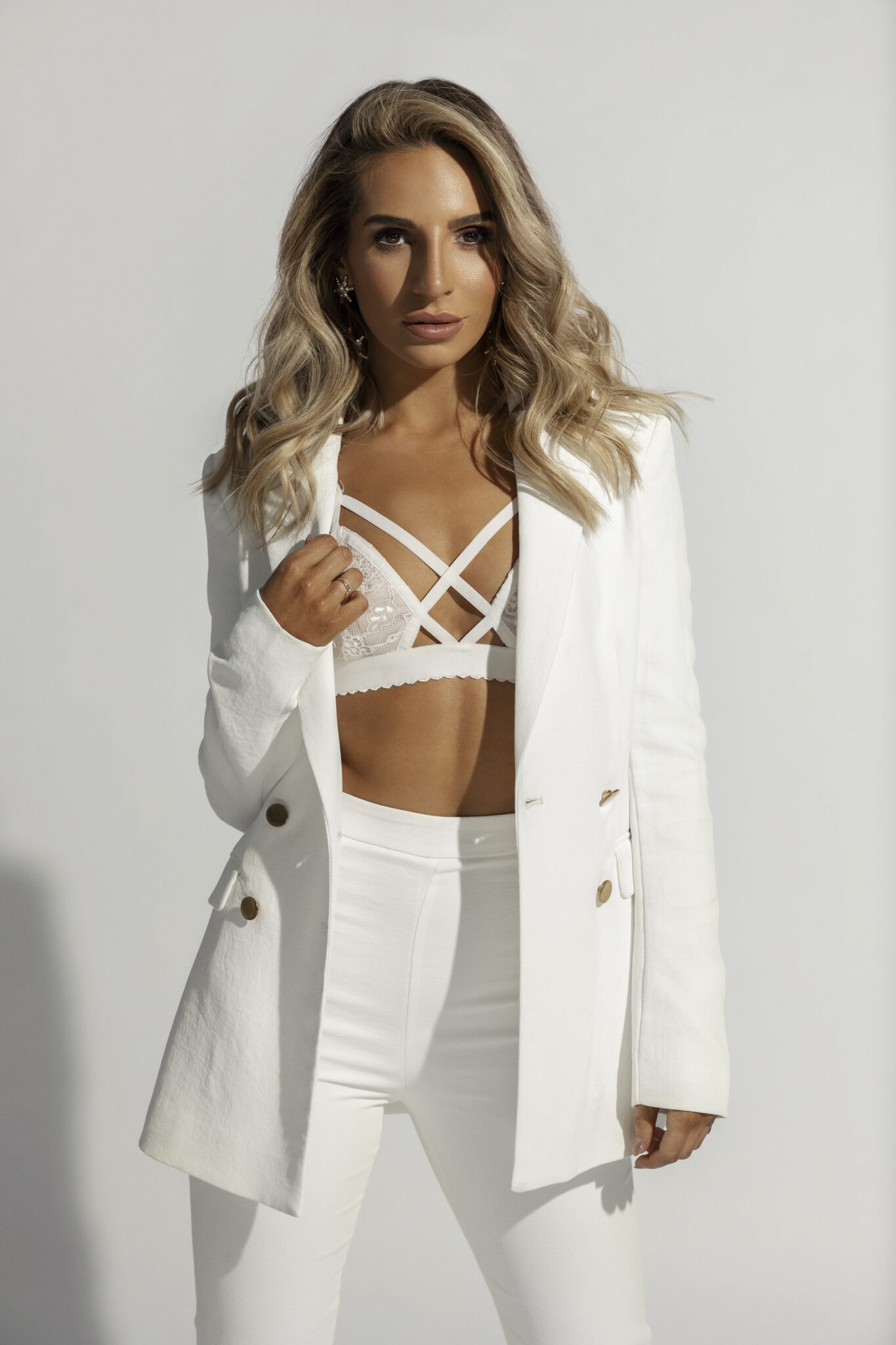 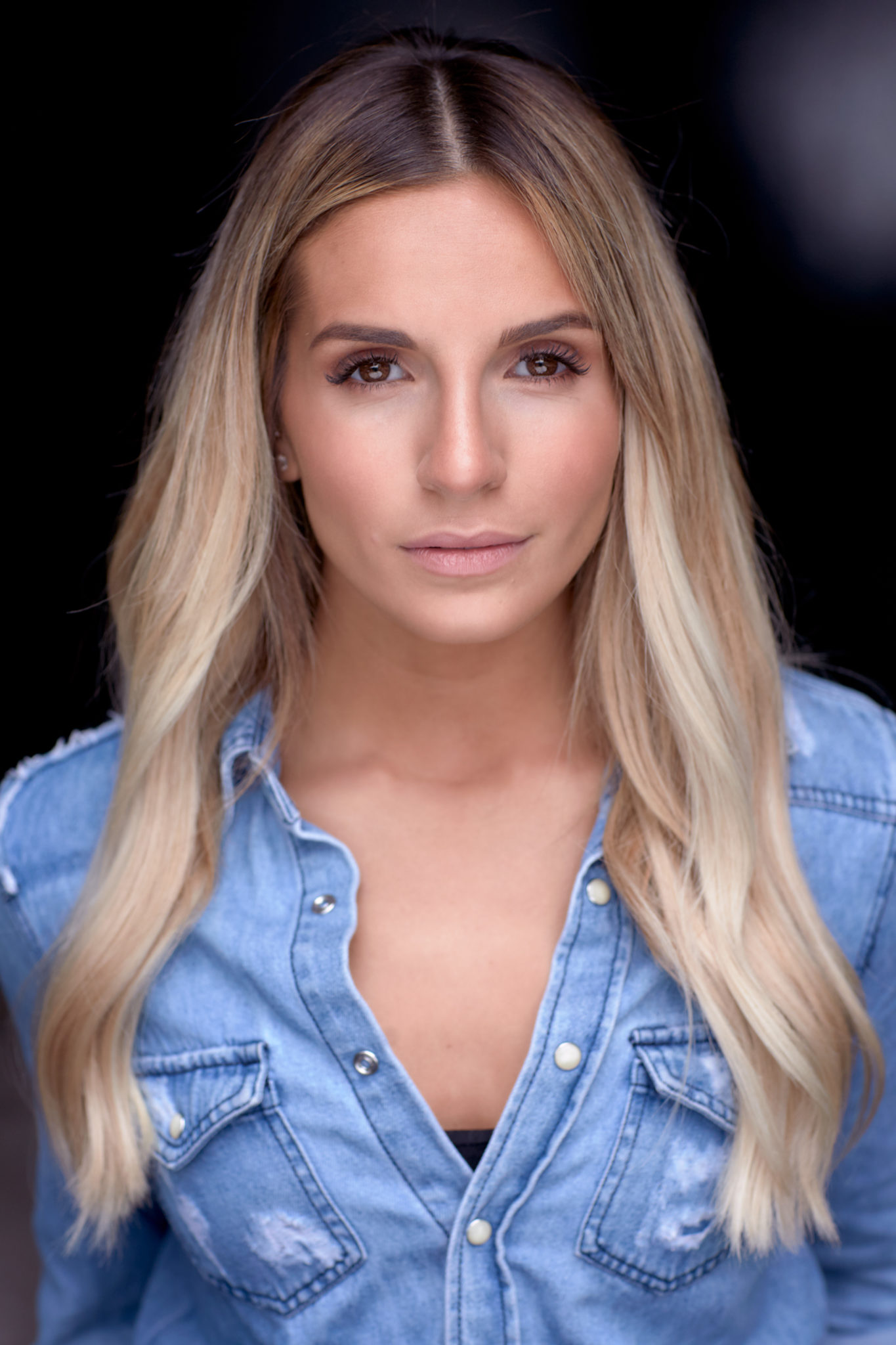