Luke Alleva is one of Australia’s most experienced musical theatre performers and screen actors who lights up the stage and screen in whichever genre of the entertainment world he jumps into!

Luke began his musical theatre career in Australia in Man of La Mancha as Juan, Brains in Get Happy, Cliff for We Will Rock You Australian tour.
His West End credits include We Will Rock You at The Dominion Theatre, Saturday Night Fever at Apollo Victoria u/s Joey, Chester and Cesar and West End Rocks Uk tour.
Back home in Australia, Luke then performed in The Rocky Horror Show as understudy to Brad and Eddie/Dr Scott, Scranton Slim &followed by understudy to Benny in Guys and Dolls and understudy to Pepper and Eddie Mamma Mia.

On screen, Luke has featured in Baz Luhrmann’s Moulin Rouge, Dein Perry’s Bootmen and played Tom Usher in Gallipoli From Above.
His television credits include Always Greener, Australia’s Got Talent, Countdown, Sunrise and various television advertising campaigns.
Luke is the Creative Director and Founder of his own company and he has produced the internationally acclaimed Gene Kelly the Legacy for its Australian tour and has also created many shows, including starring in one-man show The Dancin’ Man.

Luke is also a sort after Choreographer and Director with credits including Carols by Candlelight, Cabaret the musical (Spiegel Tent), Gene & Judy, 50’s Shake, Give My Regards to Broadway. 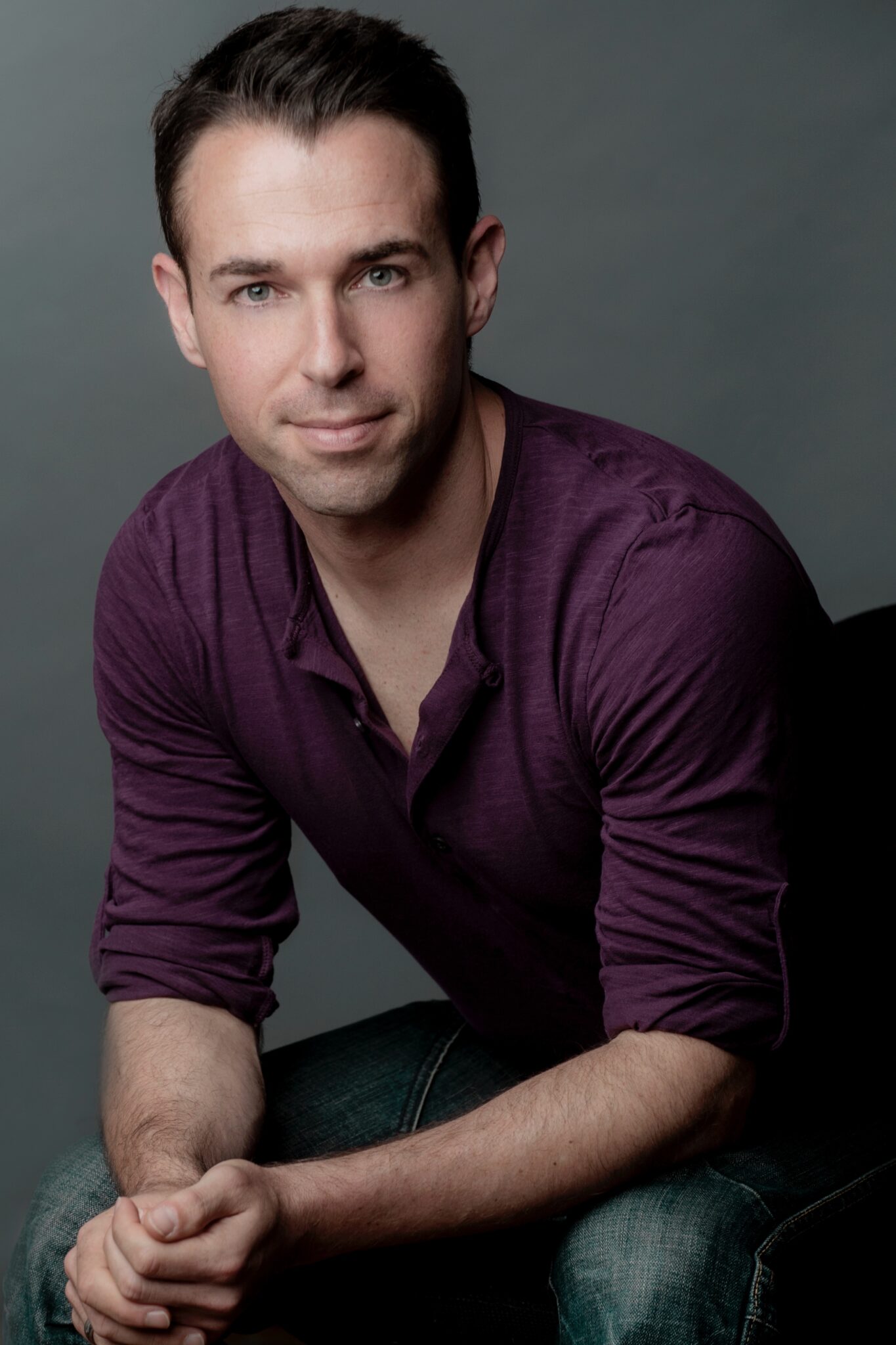 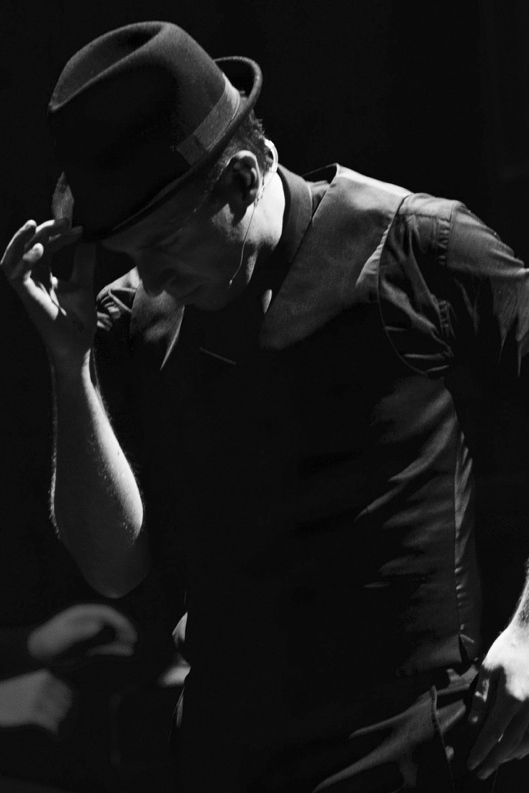