Maddison Clare is an outgoing and unique TV presenter, radio host and MC who brings her positive outlook, taste for adventure and sense of humour to every project she is involved with.

Boasting a degree in Journalism, Maddi is a talented writer who can script and produce her own segments. She has also studied at The National Institute of Dramatic Art and The Australian Film Television and Radio School and has a Diploma of Business in Fashion Communications.

Maddison made her television debut in 2012, when she became the host of FOX8’s popular game show Save Point. She then went on to host Network 10’s Photography show Snap Happy alongside well-known photographer and personality Jason Edwards (which was perfect for Maddi who is also a skilled photographer!)

In 2017 Maddi joined the popular breakfast show The Big Sports Breakfast, broadcast live every weekday morning on Sky Racing Channel (and on Fox). The show is co-hosted by sporting stars Laurie Daley and Terry Kennedy and Maddi is the main sports and news presenter and news producer. She now juggles this role along with a radio news presenter role for Sky Racing News. Her television position recently gave her the opportunity to cover “the world’s richest race” The Everest at Royal Randwick, as well as the Sydney Autumn Racing Carnival.

Maddison believes in having a balanced, fun and active lifestyle which makes her the perfect ambassador for ‘I Am Me’, a foundation dedicated to promoting positive health and body image in teens. In her spare time she also mentors people in the areas of public speaking, presenting and confidence. 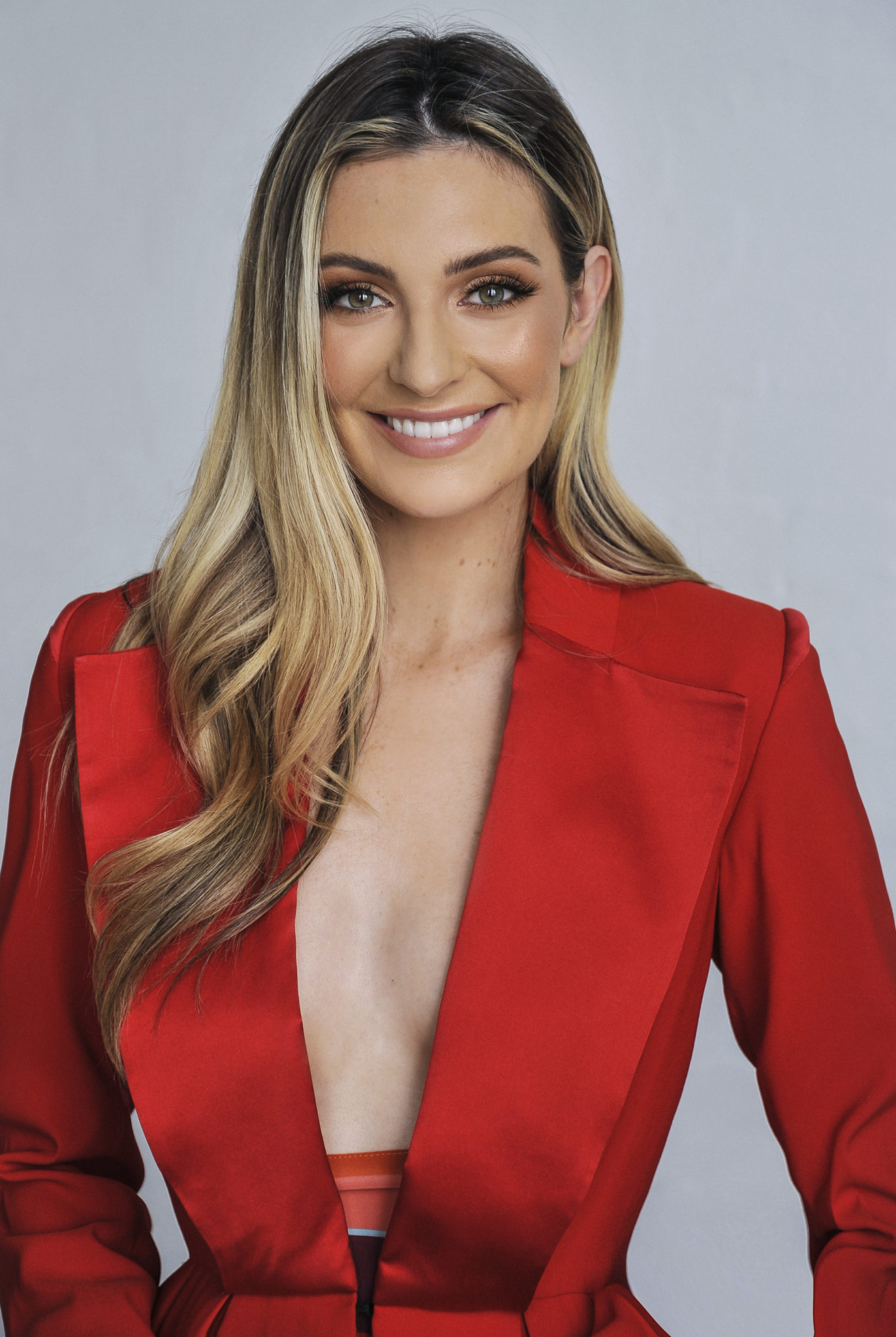 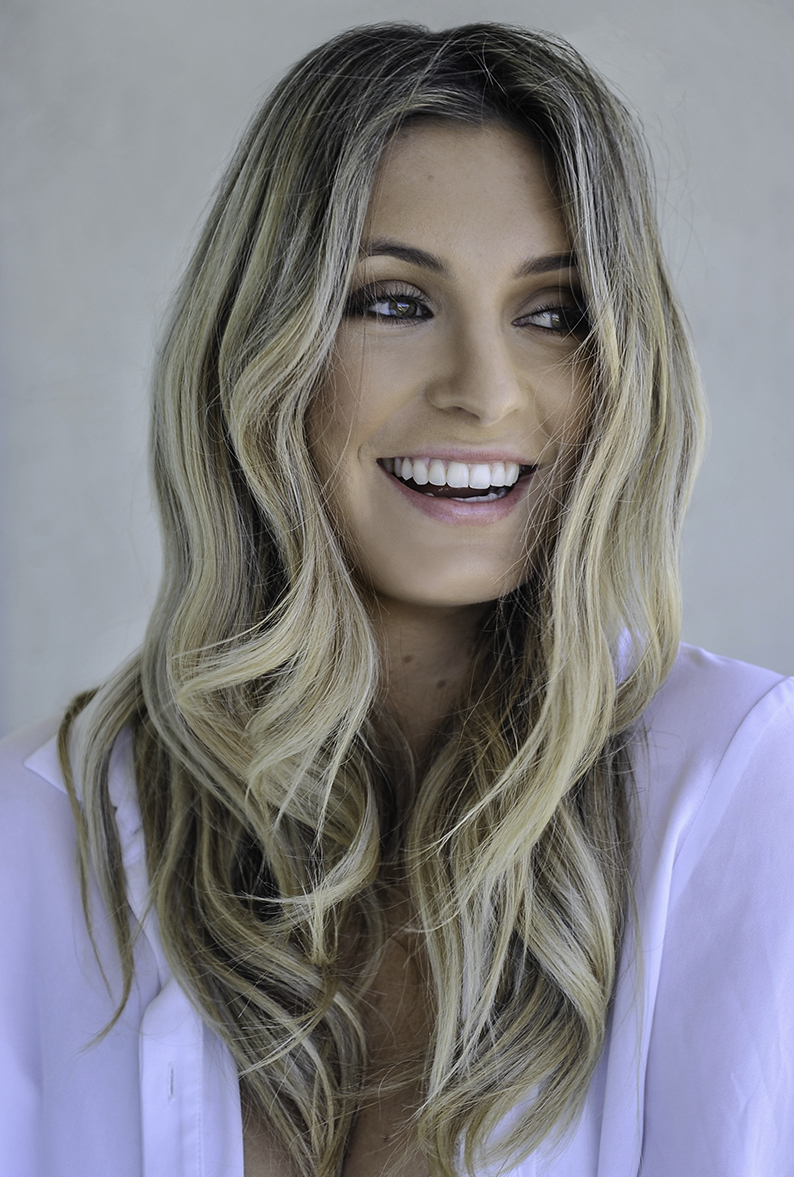 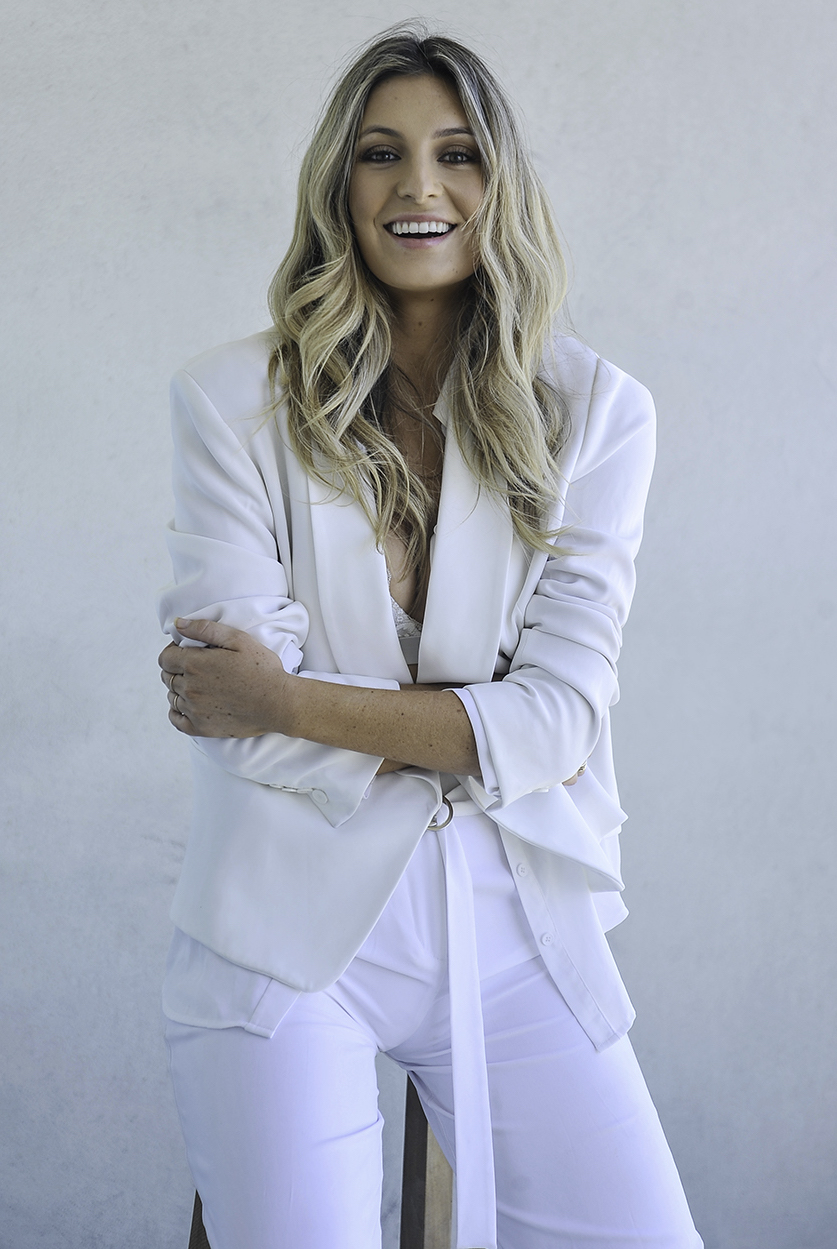 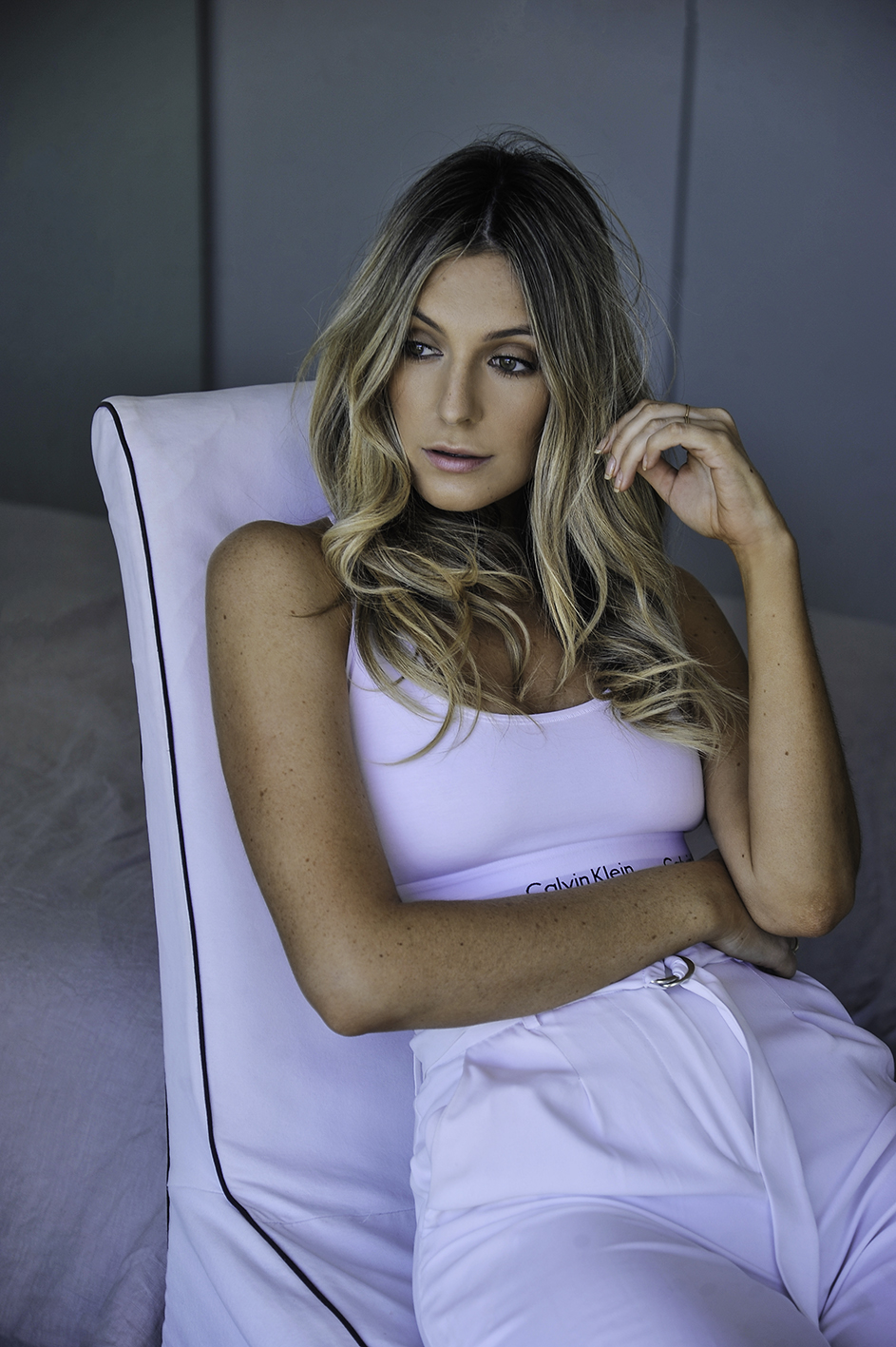 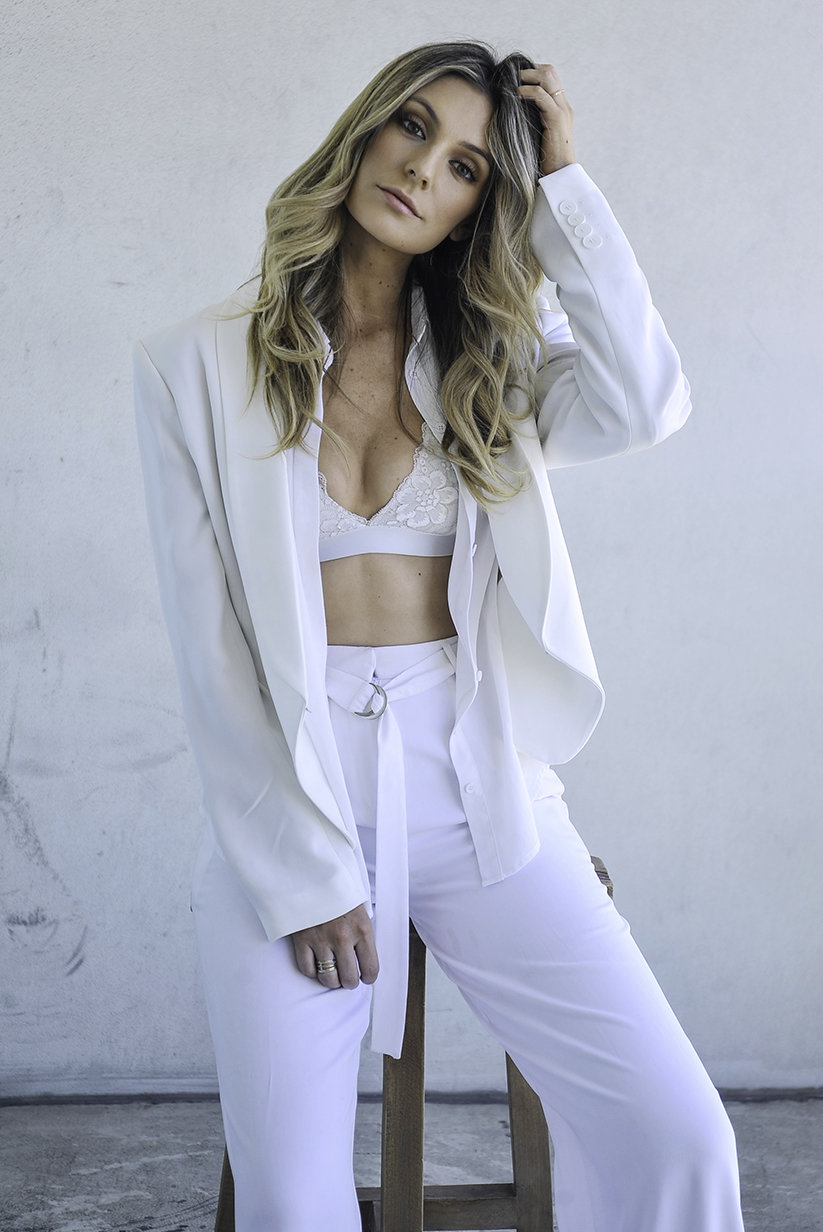 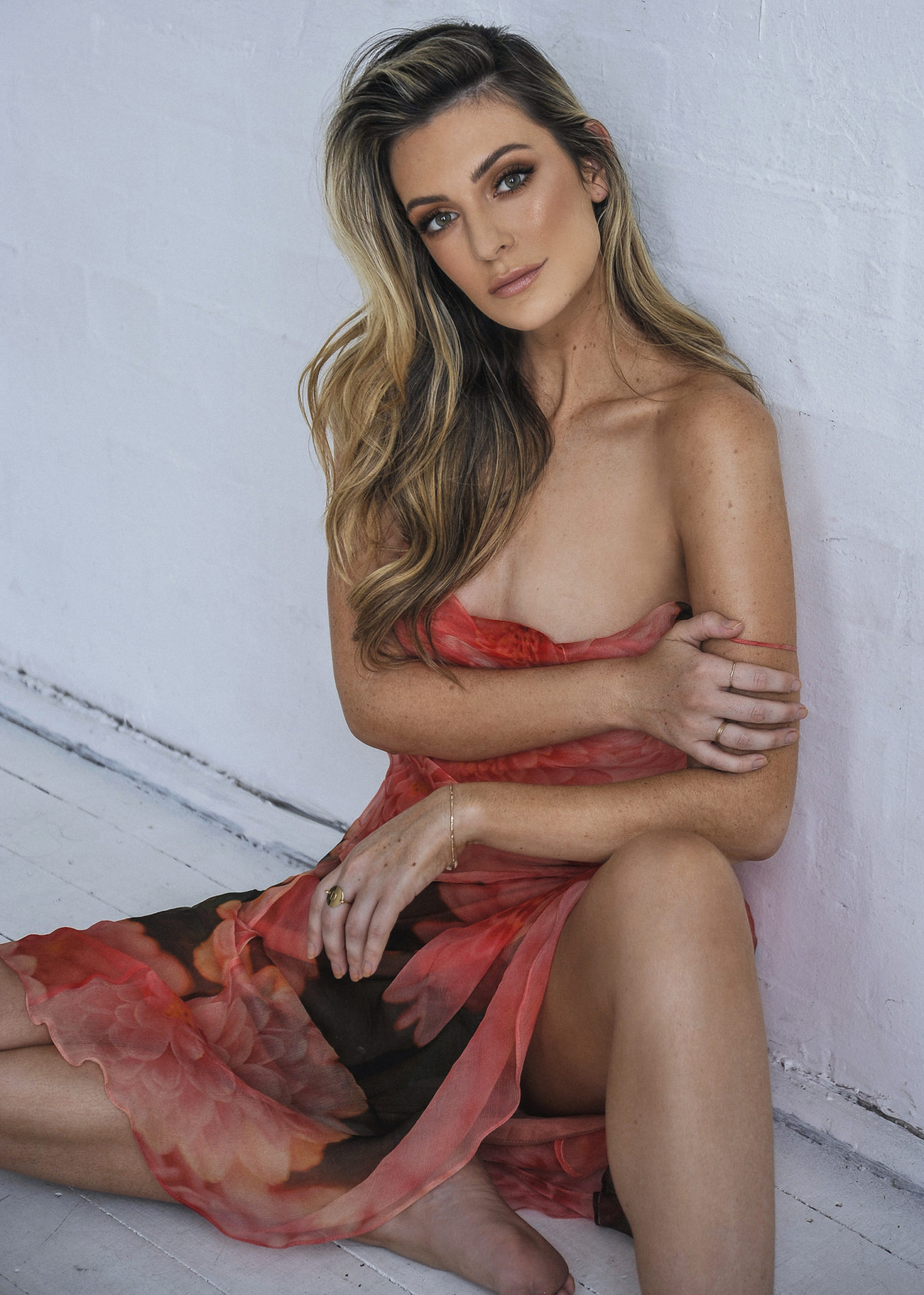