Mashum Liberta is fast becoming one of Australia’s most sought after creative Artists, specialising in choreography, and movement direction as well directing live shows.

Following on from his successful performing career, Mashum now thrives on being a key part of creative productions and working alongside Artists and pop icons. To date his work has received great acclaim and positive reviews from peers and industry professionals. He was also a lead creative on the team that won “Best Nightlife Entertainment’ at the In the Mix Awards and AHA Hotel Industry Awards in 2013 and 2014 for Pacha 2.0 at ‘The Ivy’ in Sydney.

On screen, Mashum has choreographed and directed movement for many commercial campaigns including:

In the world of corporate events, Mashum has devised and directed performances for brands such as:

Mashum is also a well-established choreographer for Theatre and Cabaret productions and plays as well as live entertainment in venues, with credits including: 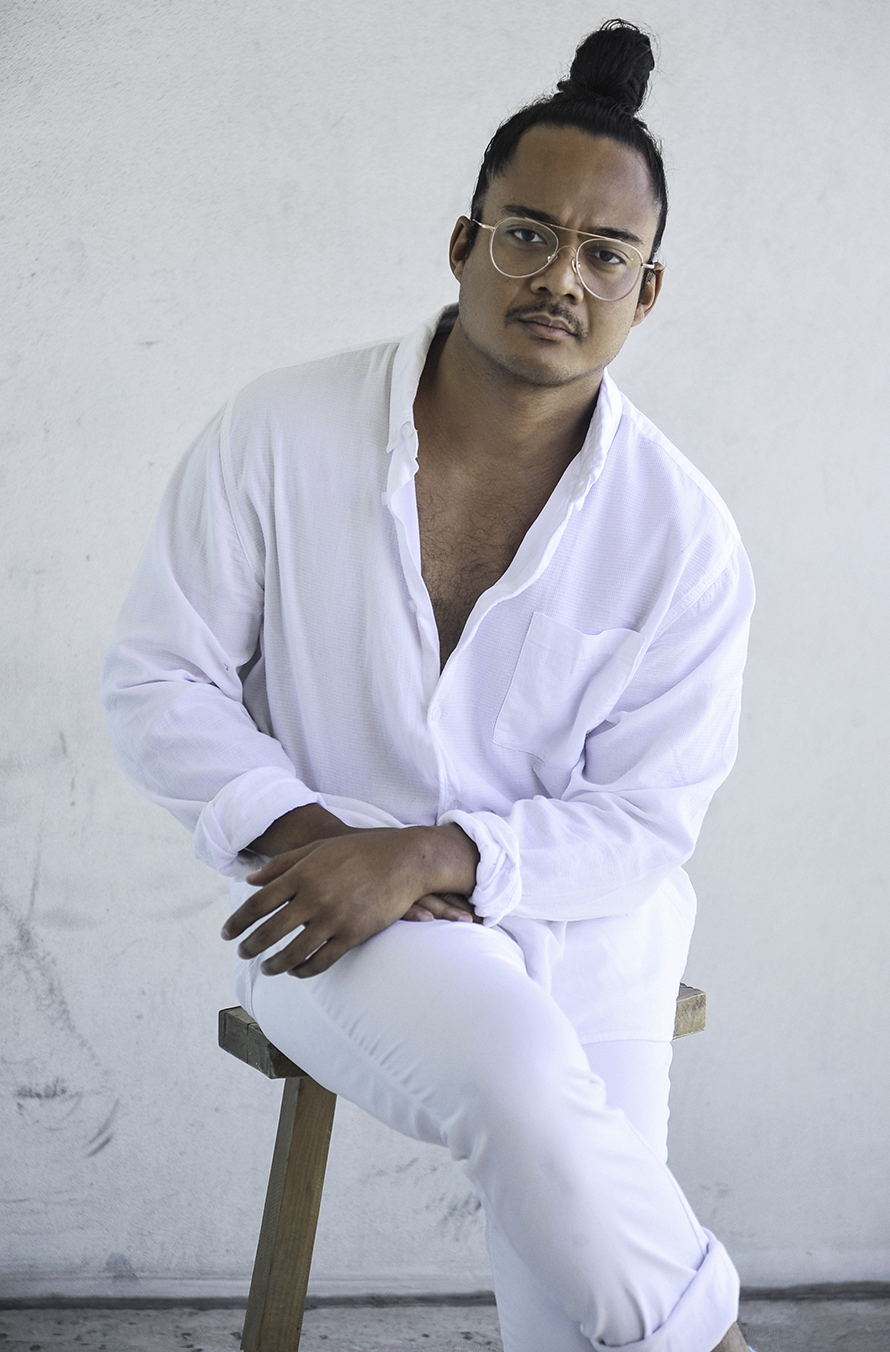 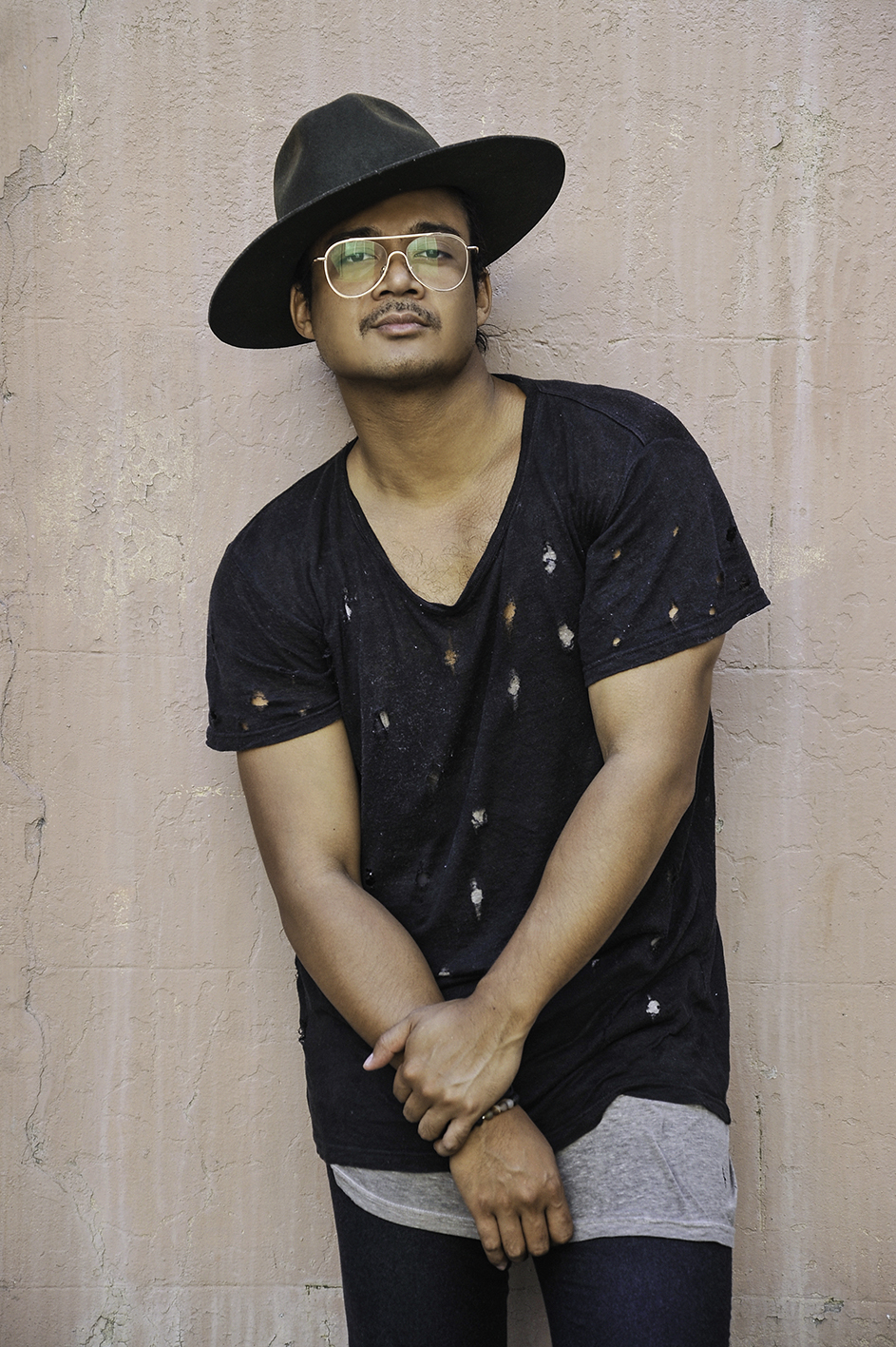 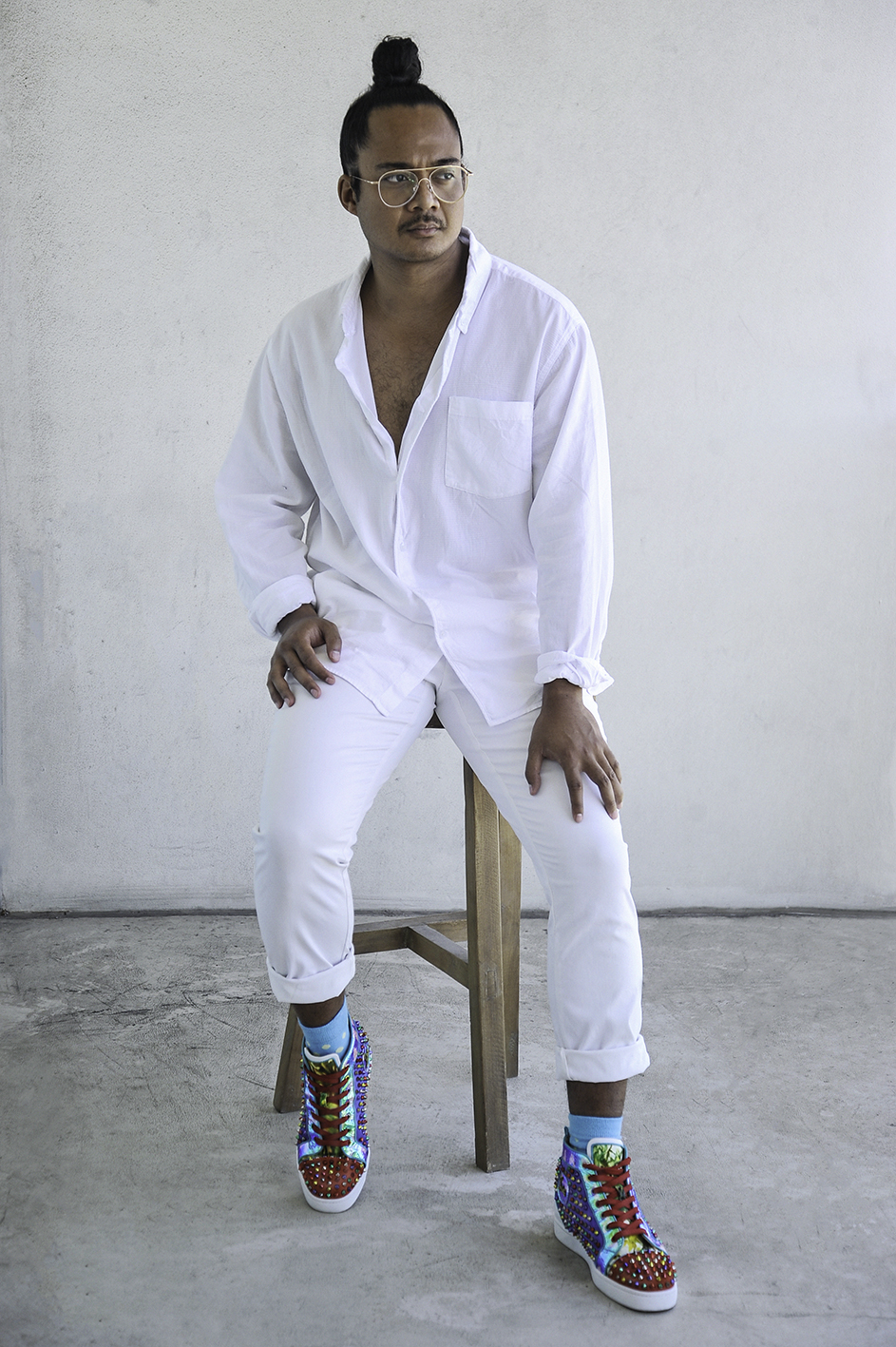 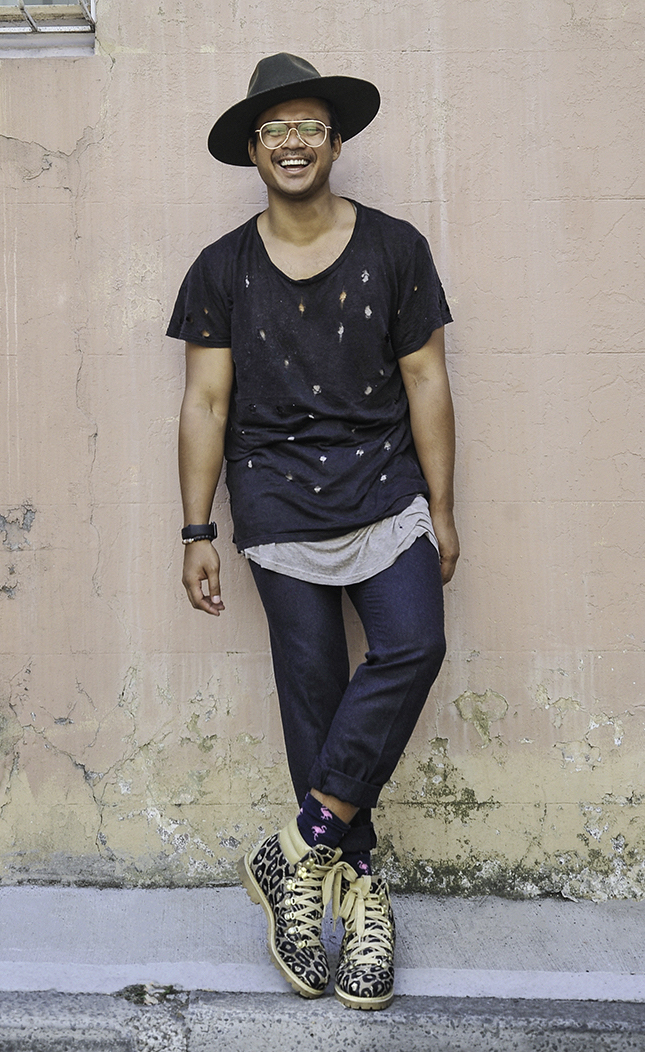