Matt Lee is a leading International dance and musical theatre personality and choreographer. Hailing from and training in Australia, he has starred in television and stage productions all over the world from the age of 9. In the past ten years he also carved out an impressive reputation as one of the top creative forces in the business.

Matt’s performance career so far has spanned 25 years, playing roles in such shows as RENT, Grease: The Arena Spectacular, Oh! What a Night, Miss Saigon, Hot Shoe Shuffle, The Witches of Eastwick, Hugh Jackman’s: The Boy From OZ, Singin’ in the Rain and We Will Rock You.

Matt is perhaps best known for his acclaimed performance in the role of Bert for Disney and Cameron Macintosh’s production of Mary Poppins in Australia, New Zealand and on the UK and International tour which concluded in 2017 after an impressive 20-mmonth run. He won the prestigious 2011 Helpmann Award in Australia for ‘Best Male Actor in a Musical’ for this role.

When not in the cast of a musical, Matt can be found on stage with fellow Australian leading men Ben Mingay, Luke Kennedy, Rob Mills and Michael Falzon in Swing On This, a show of reworked classic swing and popular music arranged for an 18 piece big band. The show debuted to a sold out season at ‘The Adelaide Cabaret Festival’ and have continued to delight audiences all over Australia.

Matt was the choreographer for Australian group ‘sister2sister’ who toured the world with Britney Spears. He also worked as rehearsal director for Sony artist Timomatic on many live performances and was part of the creative team for his music videos Parachuteand Everything is Allowed.

Matt is often recognised in Australia for his role on the judging panel for the Logie Award winning TV series So You Think You Can Dance Australia – a show on which he also served as a key choreographer. Matt’s on-camera role even landed him a Logie nomination for Most Popular New Talent.

Matt’s choreographic work for screen has seen him take on the role of resident choreographer on multiple seasons of the Australian TV series The Voice AUandAustralia’s Got Talent. In 2018 Matt worked on Channel 7’s dance series ‘DANCE BOSS‘ which aired in the second half of the year.

Matt has choreographed multiple Australian award shows including The TV Week Logie Awards, The AACTA’s and The Helpmann’s andhas worked with internationally acclaimed A cappella band The Magnets staging their new show The Naked 80’s which they performed at the 2017 Edinburgh Fringe festival.

In the musical theatre world, which is one of his key creative passions moving forward, he has most recently choreographed The Fix, a musical by John Dempsey and Dana Rowe which was performed by the BA Musical Theatre graduating class of 2018 at The Guildford School of Acting. 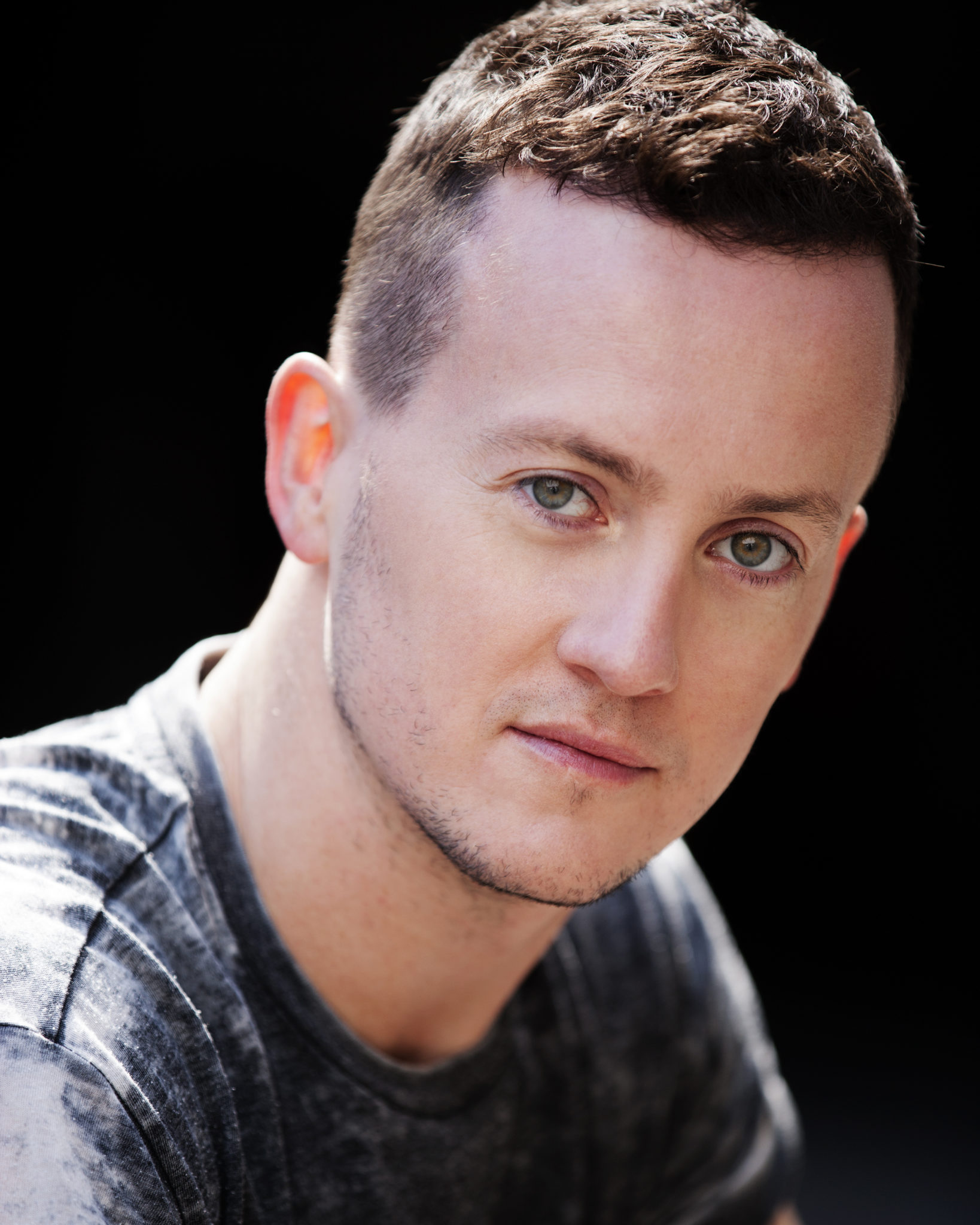