Helpmann Award winning choreographer, Mitchell Woodcock, has established himself as one of Australia’s most sought-after performers and creatives with an expansive career across all facets of the entertainment industry.

Mitchell has worked alongside director Al Weeks as movement director for the ‘Karl Lagerfeld X Modelco’ video campaign in New York City. His choreography was showcased at the world movie premiere of the film Les Miserables in 2012, Toyota’s 2018 Corolla launch film (worldwide) and James Arthur’s hit music video ‘You Deserve Better’. Mitchell has had the pleasure of taking on the creative director and choreographer roles for performances for George Ezra, Guy Sebastian, Jessica Mauboy, James Arthur, Ava Max, PNAU, Amy Shark, Kim Petras, Conrad Sewell, Noah Kahan, Samantha Jade, Starley, Deborah Cox, The Veronicas, Betty Who, Client Liaison, Steve Grand and Conchita on such programs and events as The Voice AU, The ARIAs, The TV Week Logie Awards, Dancing With The Stars Australia, The Australian Open, Splendour In The Grass, NYC Pride, Lost Paradise and The State Of Origin.

Mitchell’s diverse skill set has seen him direct and choreograph television advertising campaigns for the Australian touring productions of ‘Charlie and the Chocolate Factory’ and ‘Saturday Night Fever’. He has also played the key role of choreographer in the staging of the Prix de Marie Claire Fashion Awards and fashion events for Ben Sherman as well as ‘movement director’ on Naomi Campbell’s The Face TV series.

As a performer, Mitchell made his professional debut in the role of A-rab at the age of 17 in the Australian production of West Side Story directed by Joey McKneely. Mitchell toured with the Australian cast in the Broadway musical Wicked in 2011/2012 and quickly joined the international tour of West Side Story in the role of Dance Captain at the age of twenty. He performed to audiences all across Europe and resided at the famous Saddlers Wells Theatre in London. Since then Mitch has performed in Guys and Dolls and udertaken the role of performer and dance captain on Dirty Dancing, Kinky Boots and Chicago.

Mitchell has appeared as a featured dancer in Baz Lurhmann’s The Great Gatsby, ABC’s Dance Academy, The XFactor AU, Australia’s Next Top Model and numerous video and print campaigns.

2019 saw Mitchell receive the Helpmann Award for ‘Best Choreography in a Musical’ for his work on Saturday Night Fever. He also spent time working on The Voice AU in a  Creative Producer role and is currently the creative director/choreographer for the ‘T20 Cricket World Cup’ Opening Ceremony and Guy Sebastian’s Australian Tour ‘Ridin With You’. 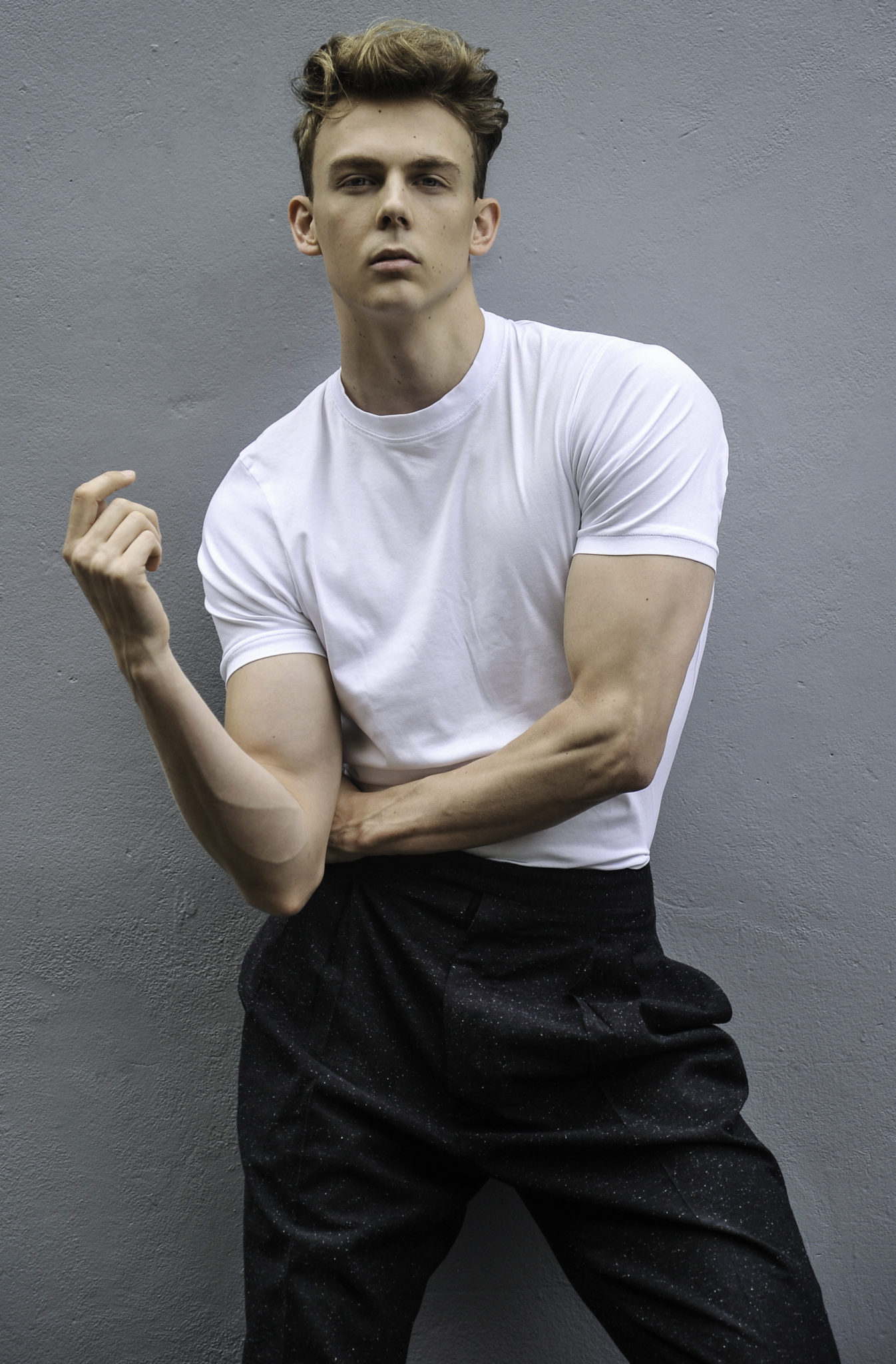 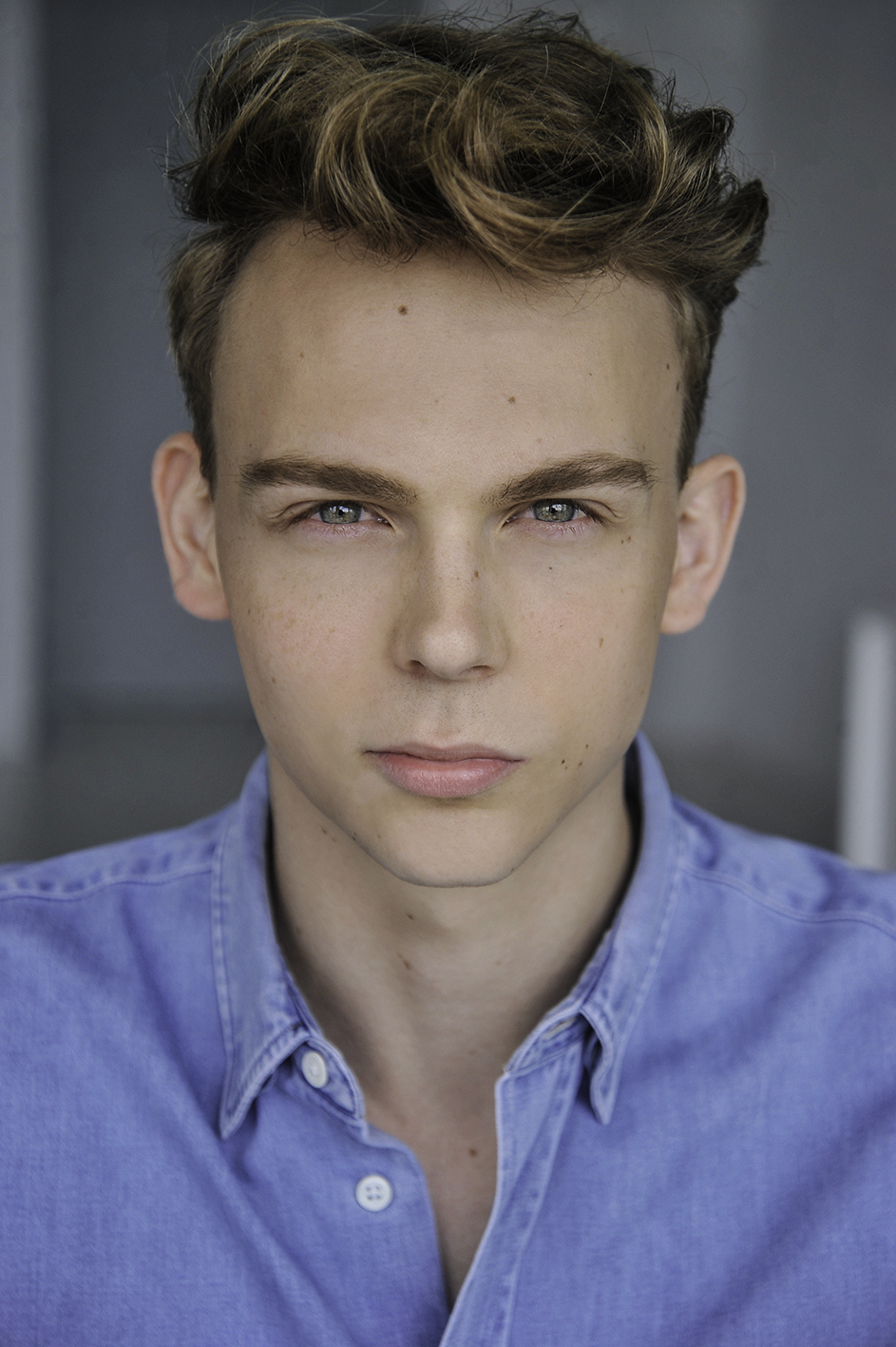 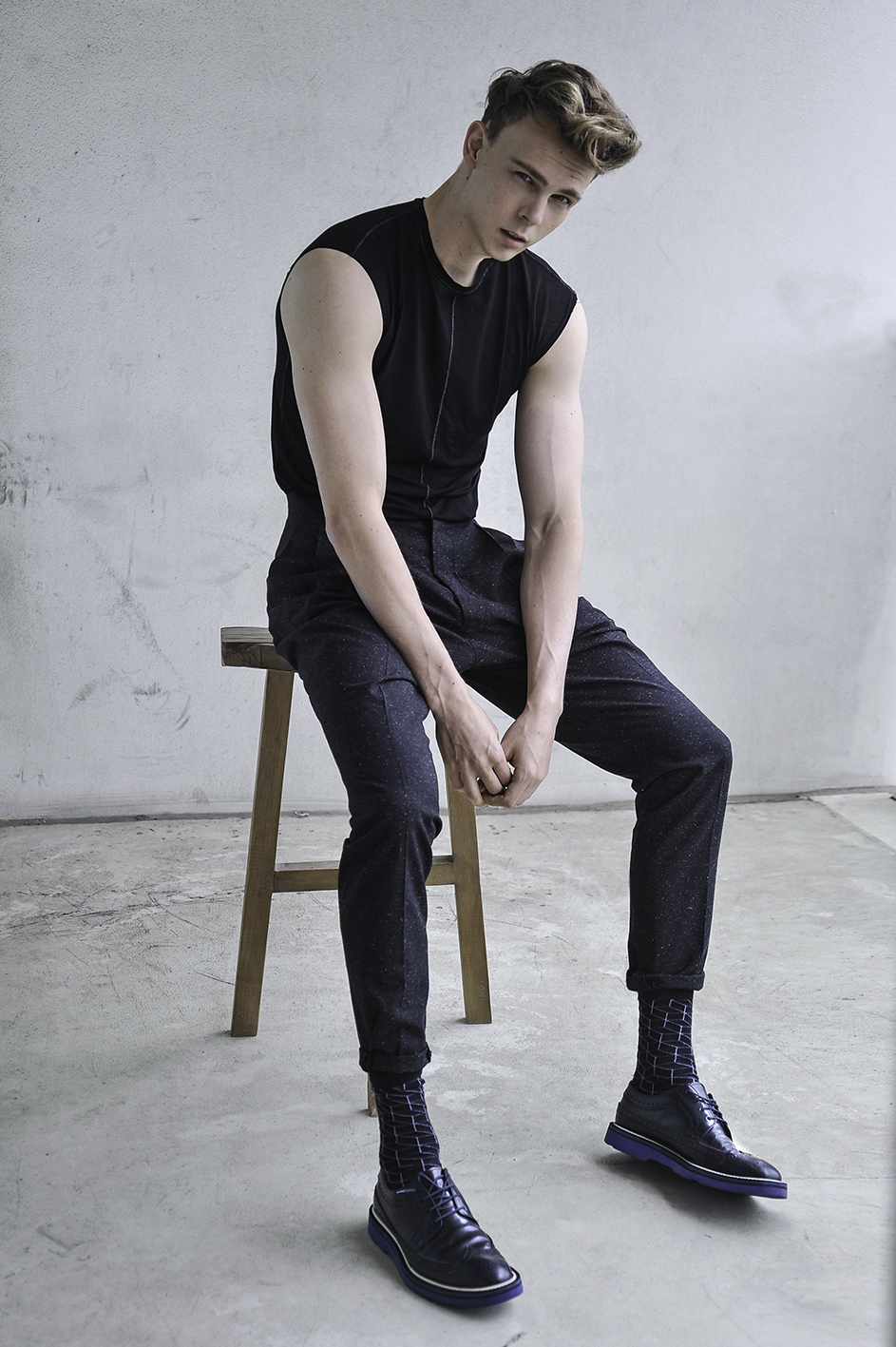 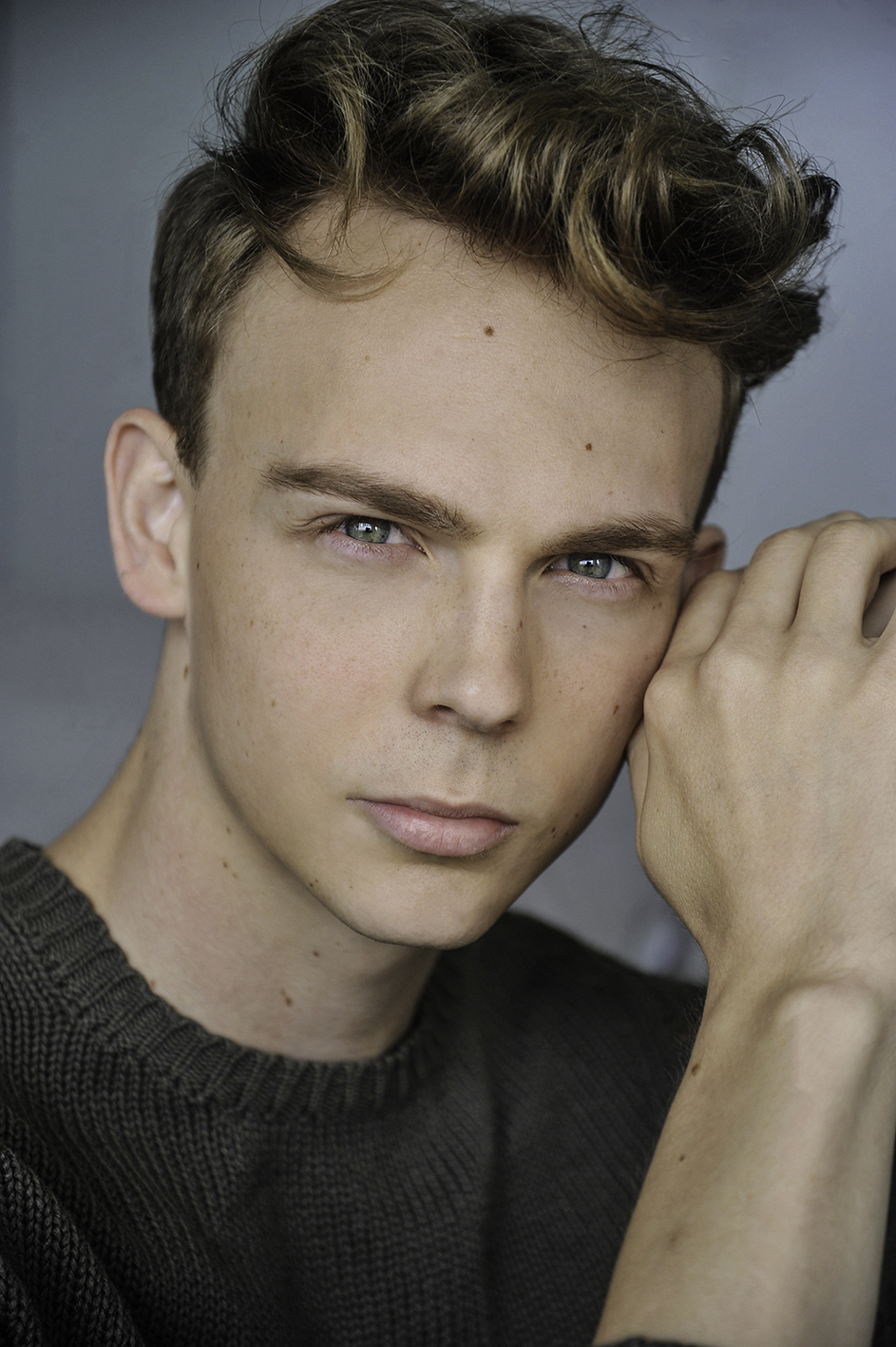