From the moment he could stand on his own two feet, he attempted the Moonwalk….

Shannon Holtzapffel is an established and accomplished entertainer and creative visionary, who is constantly in demand on stage, screen and behind the scenes in the US and Australia.

Born in The Netherlands and moving to Brisbane, Australia at age 4, Shannon got an initial taste of the business when he was cast in his first professional musical, The King and I at just 6 years of age. His first television commercial followed at age 7.

As a young performer, Shannon was selected for the Queensland Ballet production of Sleeping Beauty and the coveted Australian Ballet season of Manon and Don Quixote. At 17 years old, he was offered a scholarship to the prestigious ‘Edge Performing Arts Center’ in Los Angeles. Here his passion for dance was strengthened and his vision broadened. It became clear that he was destined to soar to great heights.

After carving out a successful career in Australia as a young adult, Shannon made the move over to the USA in 2008 and has now worked extensively in all facets of the entertainment industry with some of the biggest names on the planet.

What came next was nothing short of dream come true for Shannon’s inner “moonwalker”; he was cast as a principal dancer in The Last of the Kings Men with the “King of Pop” and his own childhood inspiration Michael Jackson. Although, tragically, the tour never took place, Shannon features in This Is It, the highest grossing concert movie and documentary in the history of cinema. In addition, Shannon appeared in the 2009 MTV Video Music Awards Michael Jackson tribute with Janet Jackson, the MTV documentary Michael Jackson: Secrets from the stage, and was a part of the worldwide marketing campaign for “Michael Jackson: The Experience” the music video game.

Shannon has been featured in numerous music video clips including “Not Myself Tonight”, and “Let There Be Love” for Christina Aguilera, “Beautiful Monster” for Ne-Yo,“All About you” for Hillary Duff and Hailee Steinfeld’s “Starving” video which has over 200 Million views on YouTube/Vevo. Most recently, Shannon performed in Pink’s “Beautiful Trauma” music video featuring Channing Tatum. He also had the chance to work as assistant choreographer on this project.

On television screens Shannon has performed in more than 30 commercials with Artists including Jennifer Lopez, James Franco and Katy Perry.

He has also been seen on “The Academy Awards” (Oscars) performing with Seth Macfarlane, Joseph Gordon-Levitt, Daniel Radcliffe, Charlize Theron, Channing Tatum, the cast of Les Miserable, as well as the performance of “All That Jazz” from Chicago with Catherine Zeta-Jones (the musical that won her an Oscar). Furthermore Shannon has appeared on “The Emmy’s”, “The Grammy’s”, “The American Music Awards”, “The MTV Movie Awards”, American Idol, True Blood, Glee.

In the US Shannon has been a regular performer across many seasons of Dancing with the Stars including being a special guest dancer in the tribute to Broadway on film, choreographed and directed by the Emmy Award winning Kenny Ortega.

Working in film has also been one of Shannon’s passions throughout his career. Most notably, he has performed in The Muppets and Happy Feet (which won an Oscar) as well as the opening musical sequence of Ted 2.

In 2017 Shannon played the role of Prince Constantine the “Tattoo Man”, alongside Hugh Jackman in hit film The Greatest Showman. On this project he also worked on the development and movement design and contributed choreography.

Shannon is also the choreographer for ’Mr Motown’ himself and the first Australian group to have a resident act in Las Vegas with Smokey Robinson presents Human Nature: The Motown Show, which resides at The Venetian, on the famous Strip.

No matter which type of project he is working on at any given moment, Shannon is always focused on delivering quality work with unique concepts and art that inspires. He will always strive to be one of the best in the business.

Shannon’s journey so far demonstrates that with passion, integrity, respect and hard work, dreams can come true… he truly embodies his late hero’s mantra, “THIS IS IT”. 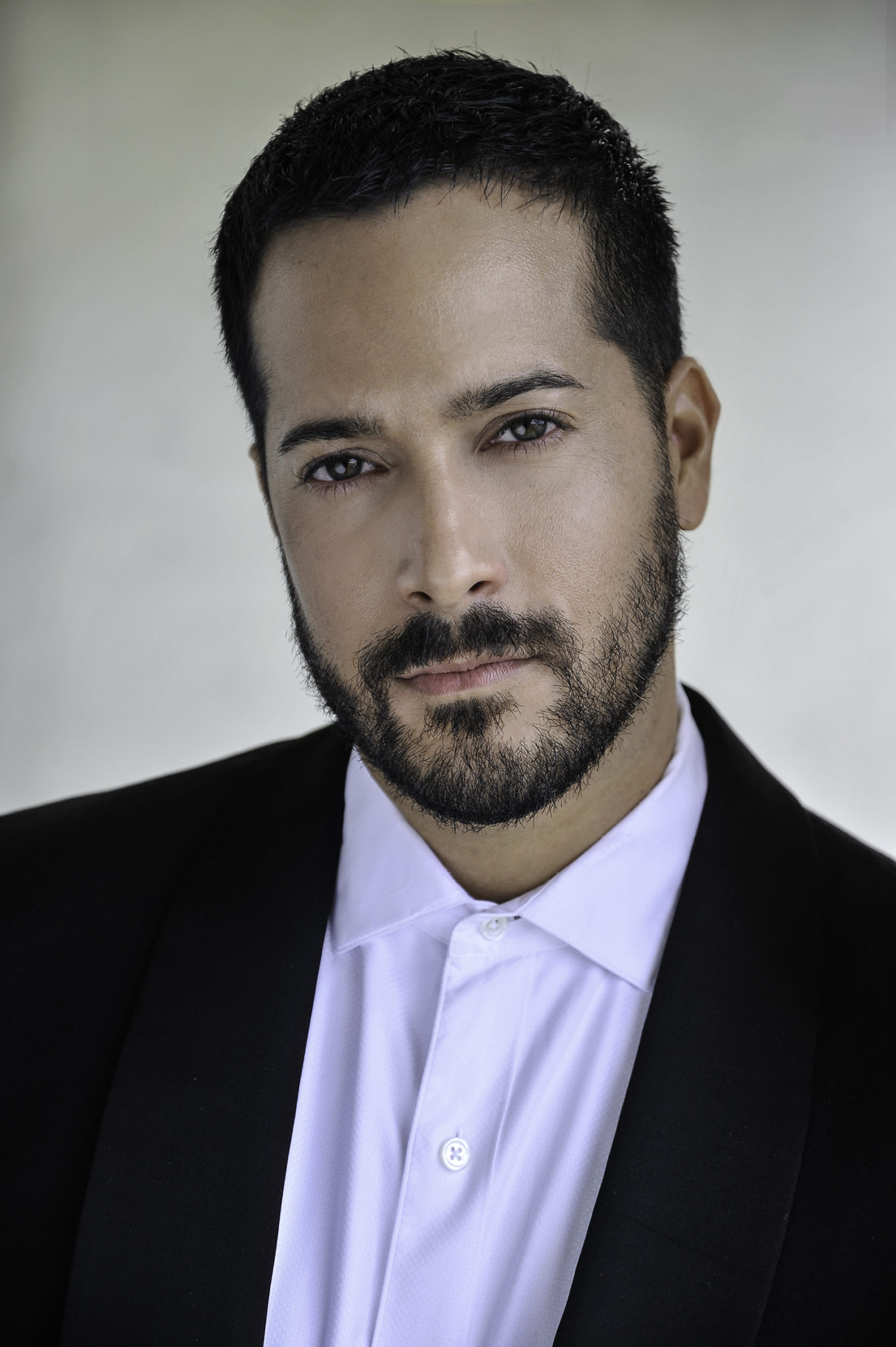 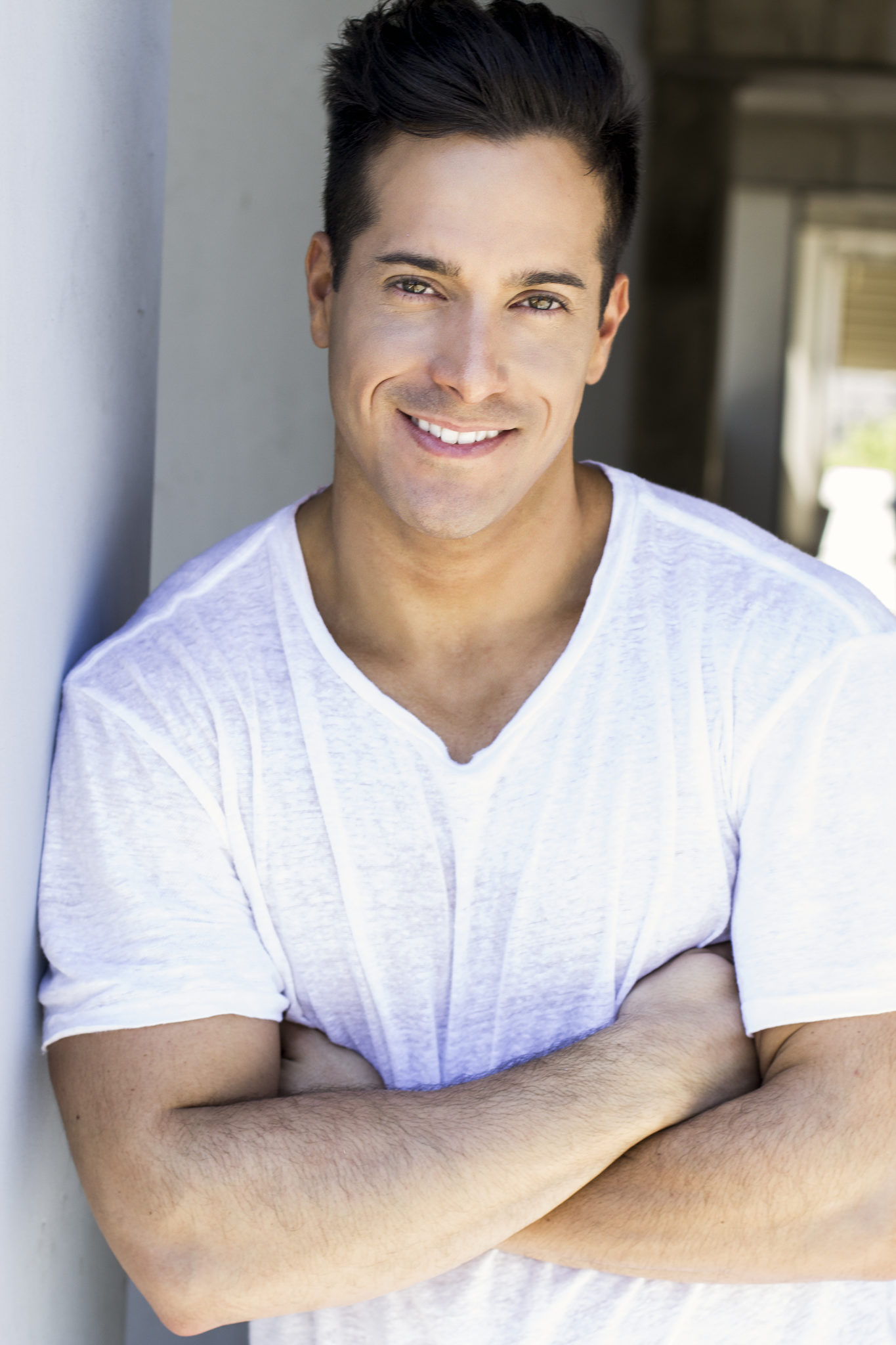 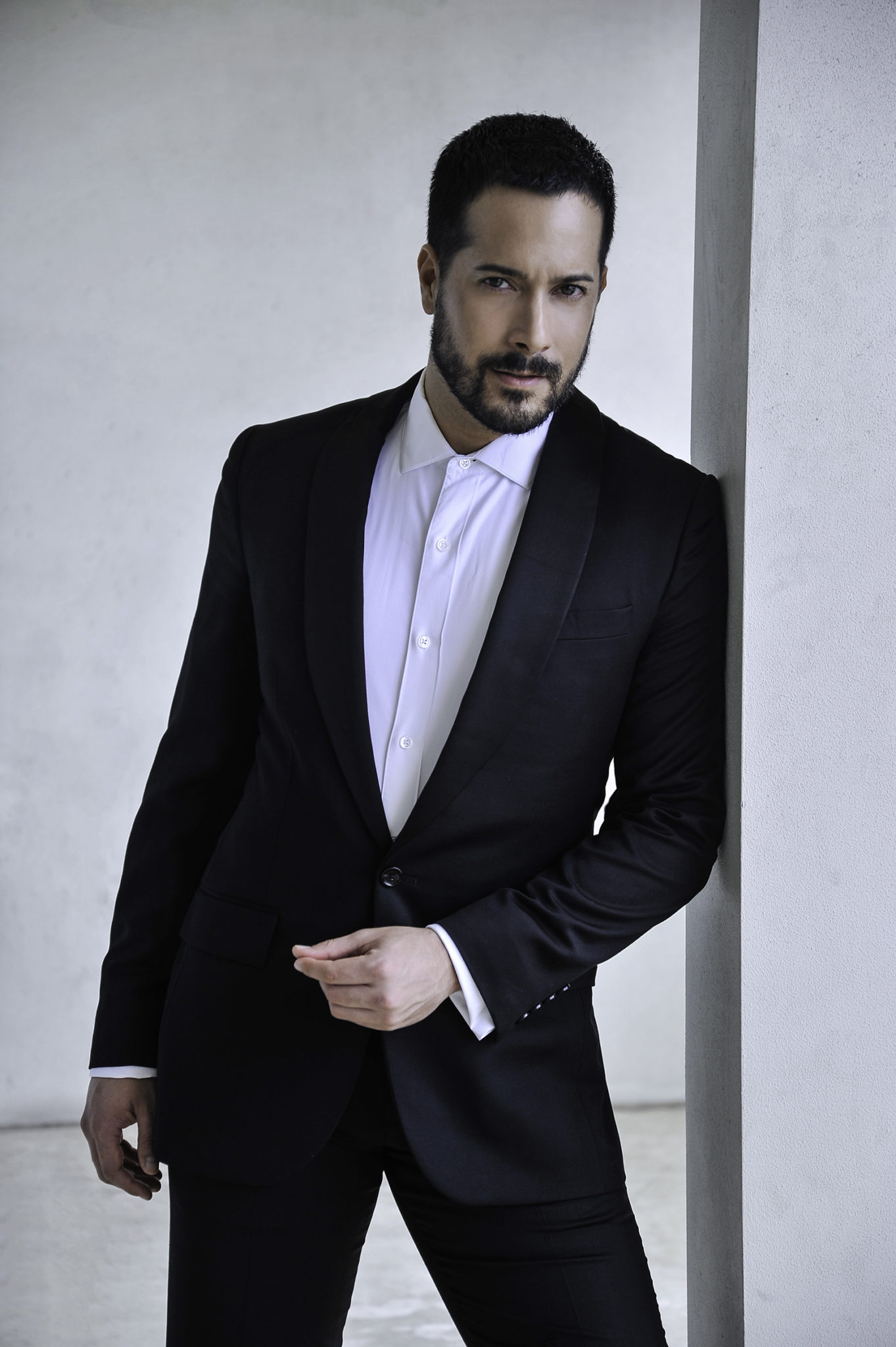