Sheridan is one of Australia’s most exciting performers and has recently returned home after making her mark on stage and screen overseas for a number of years.

Sheridan grew up training in all genres of dance in the Western suburbs of Sydney. This led to studying classical singing and then attending a performing arts school, where she found her passion for music in addition to her love of dance and the focus and discipline involved.

After graduating from full time training, Sheridan’s first contract was in Singapore for Universal Studios performing in the ‘Monster Rock Show’. A period of further training at ‘The American Musical and Dramatic Academy’ in New York followed, before landing a part in the ensemble of West Side Story in London’s West End.

The next stop for this triple threat performer was sunny California, playing the lead role of Jasmine in the beloved ‘Aladdin – A Musical Spectacular’ at Disney’s California Adventure. After a truly magical experience at Disney, Sheridan then travelled to Las Vegas to join the cast of hit Broadway musical Rock of Ages understudying the roles of Sherrie and Regina.

Back in NYC, Sheridan has had the honour of being a part of multiple developments and creative processes including her debut on Broadway, which was with Cirque Du Soleil’s ‘Paramour’! Upon the closing of ‘Paramour’, she joined the Chicago company of the critically acclaimed and Tony award winning musical, HAMILTON.

She was then offered a position with the company’s ‘AND PEGGY TOUR’! which presented the opportunity to work alongside Lin Manuel Miranda as ‘Hamilton’ in his hometown in PUERTO RICO.

Throughout her career Sheridan has also had many opportunities to bring her acting skills to screen, appearing in various television campaigns overseas and in Australia.

Sheridan is now residing back in her hometown of Sydney, working on new stage and screen projects as well as kickstarting her personal music adventure – watch this space! 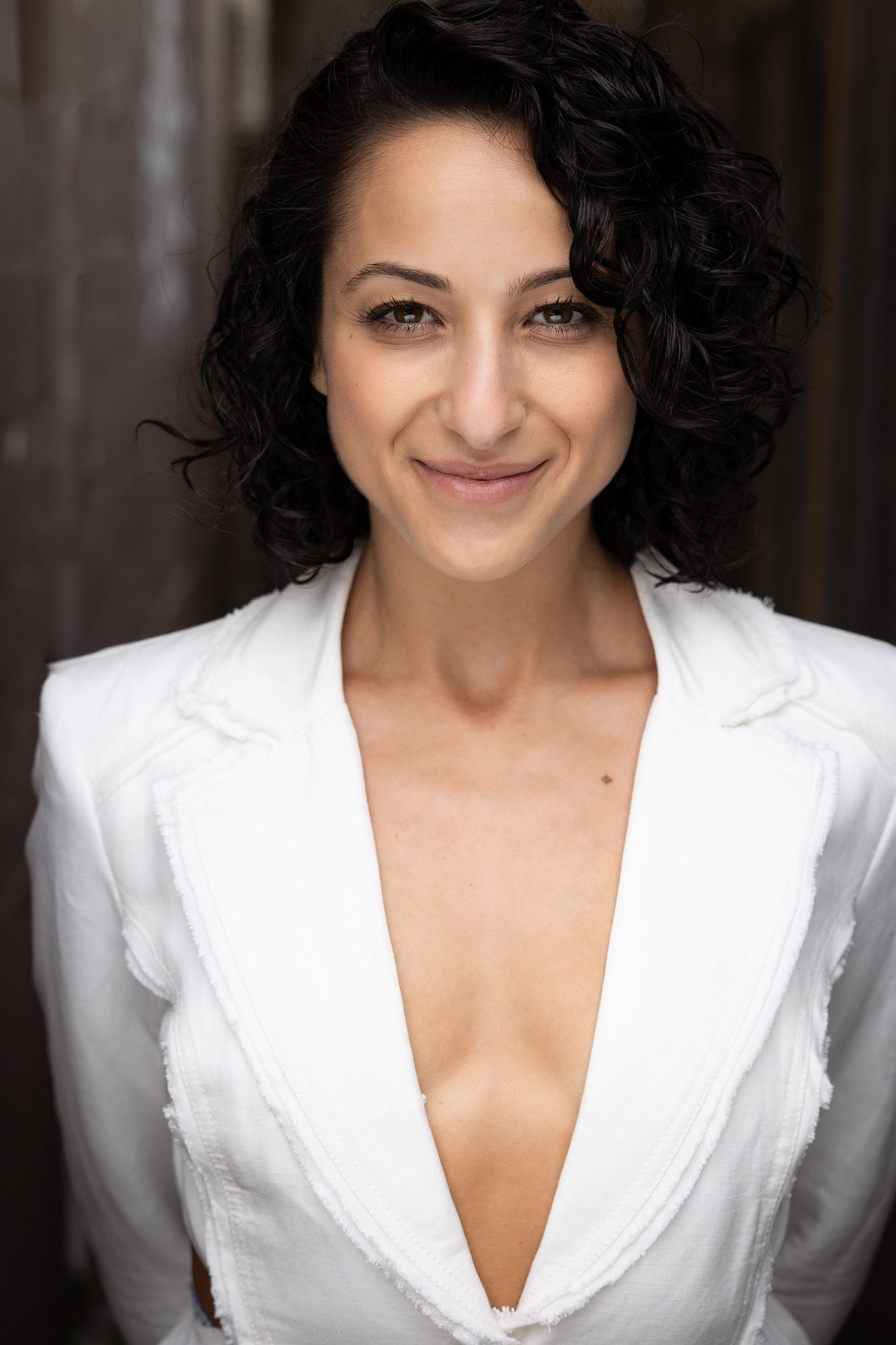 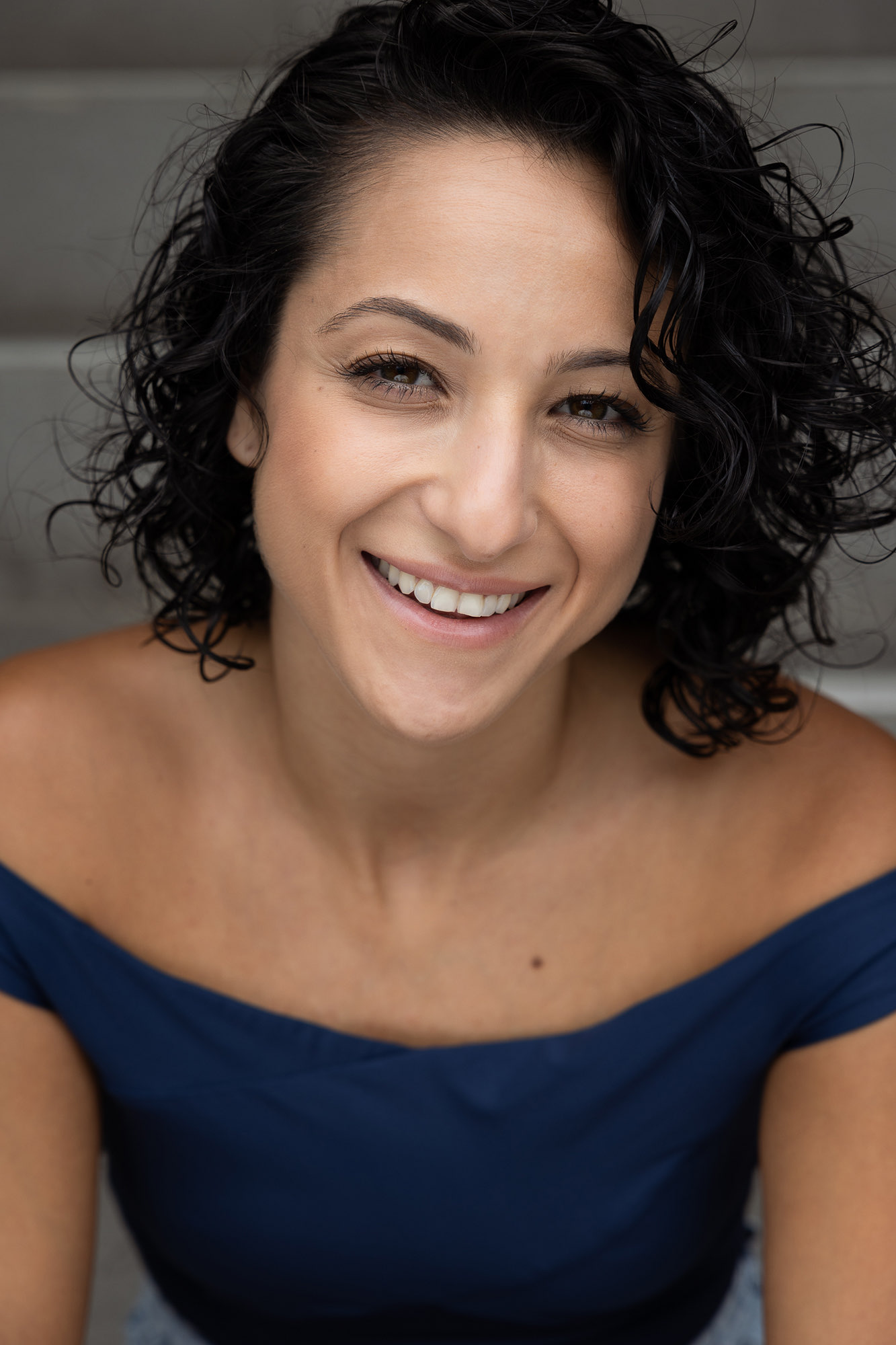 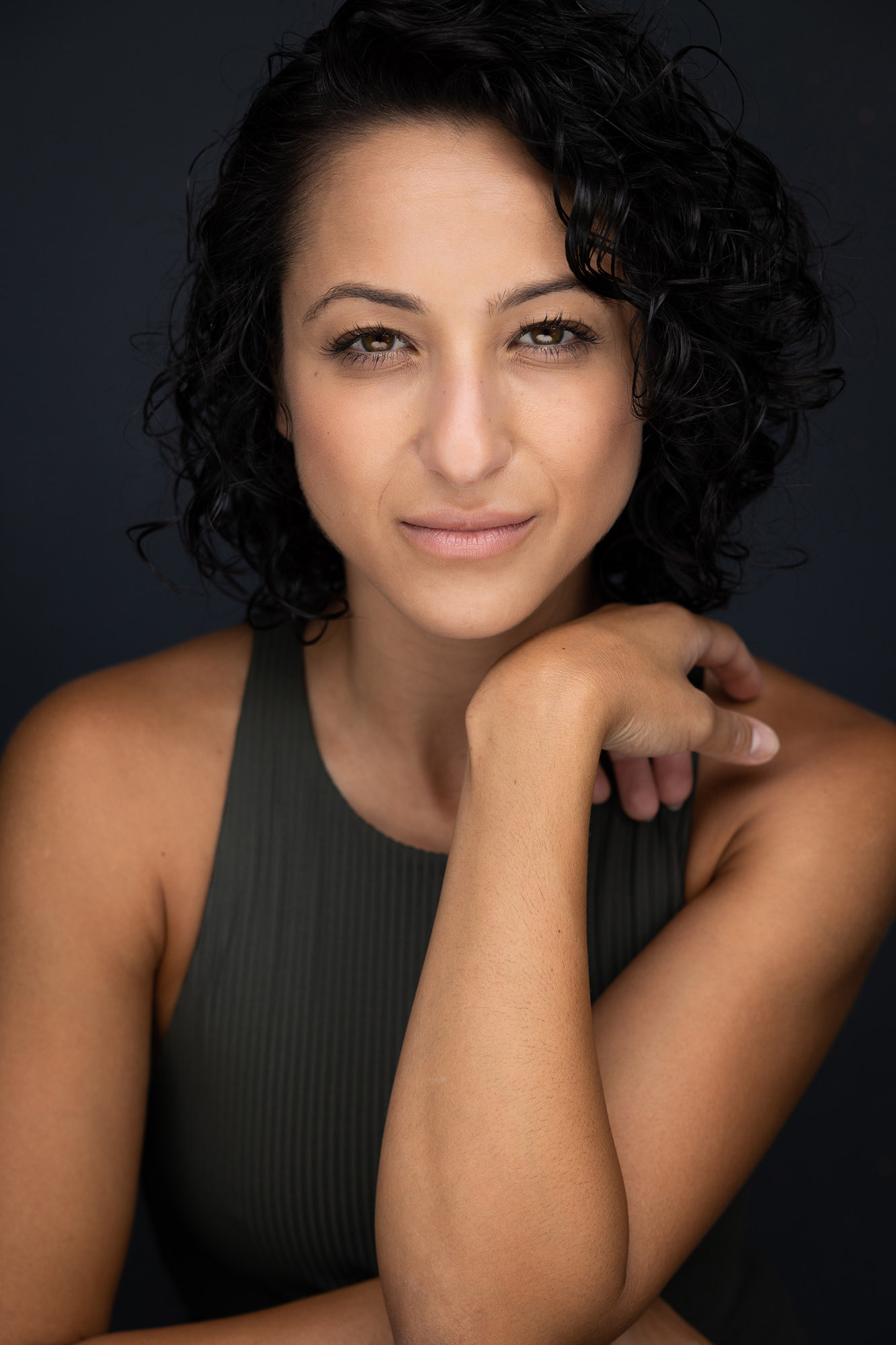 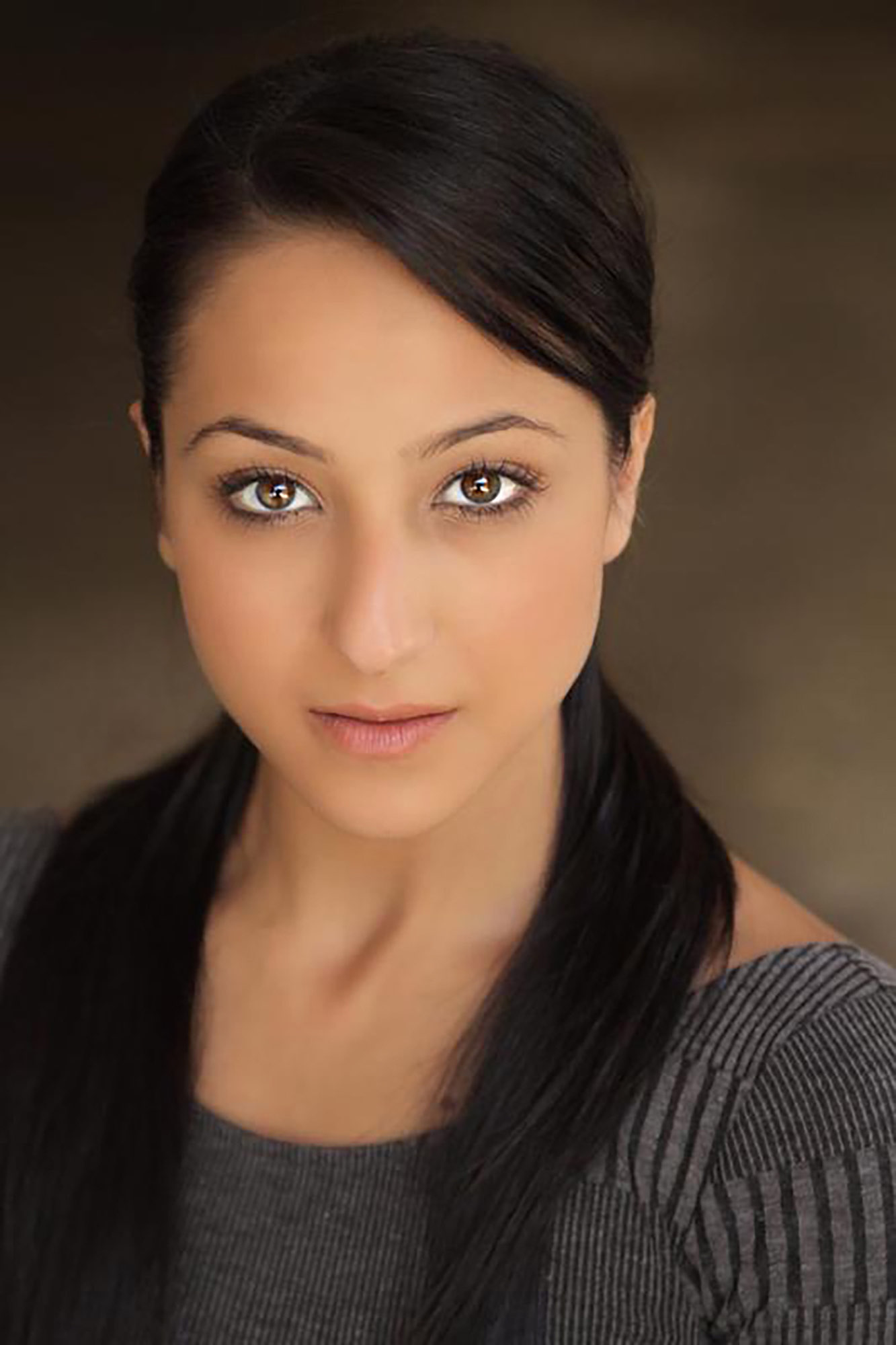 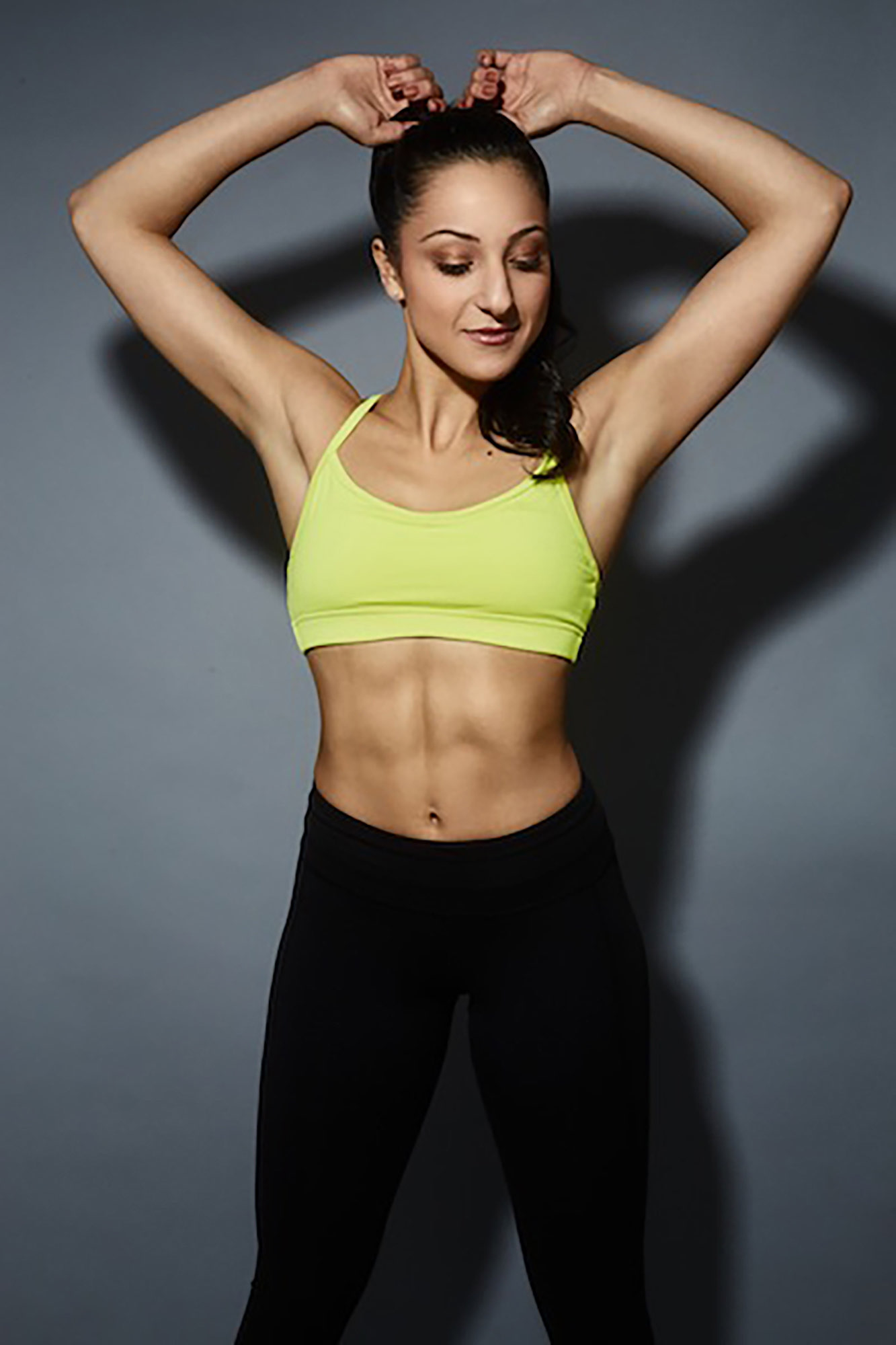