Sophia is a stand out Artist who is in constant demand as an actress, dancer, model and musical theatre performer.

Sophia’s journey began with training in all styles of dance and performance at Patricks Studios in Melbourne, followed by a summer intensive course in New York City at the renowned Alvin Ailey American Dance Theater. After graduating at the age of 18, Sophia made her musical theatre debut touring Australia in Disney’s The Lion King.

She has also performed as a dancer with ‘Cabaret de Paris’ in Sydney and on The Gold Coast, worked with recording Artists including PNAU and Jessica Mauboy and danced on screen on Channel 7’s Australia’s Got Talent.

However, it is Sophia’s on screen presence and acting ability that now sets her apart from the crowd. Sophia has featured in television and cinema advertising campaigns for Bonds, TKMaxx, Westpac, Virgin Mobile, Uber, Jay Jays and Kmart, with a lead speaking role in the 2017 L’Oreal ‘True Match’ TVC.

2017 was also the year that Sophia shot her first feature film playing one of the “Sakaarian Girlfriends” in Marvel’s Thor: Ragnarok.

Sophia is continually working on her craft at the Sydney Drama Academy, The Film Space and Hub Studios and there is no doubt that many incredible projects are just around the corner for this multi-talented Artist. 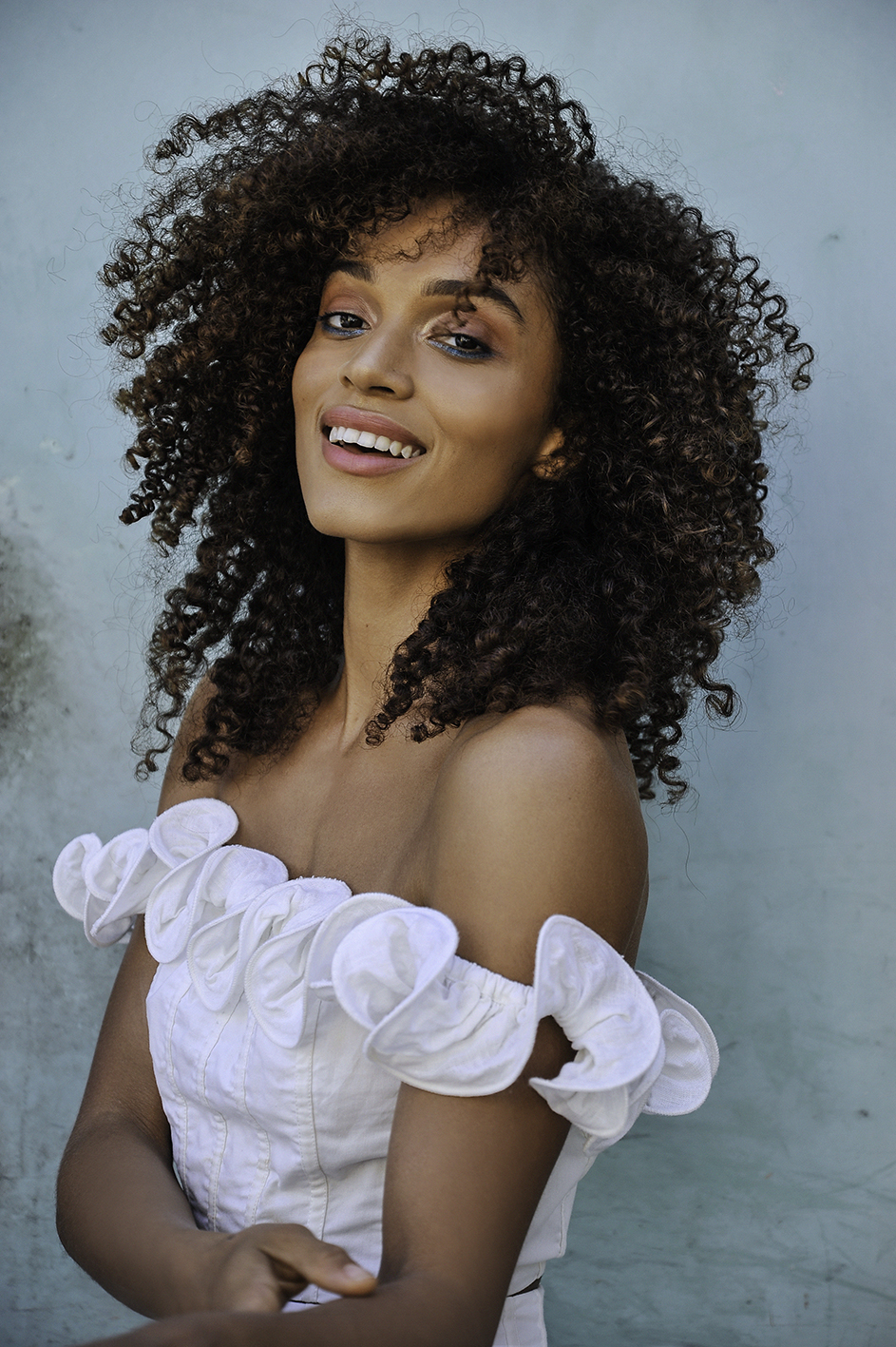 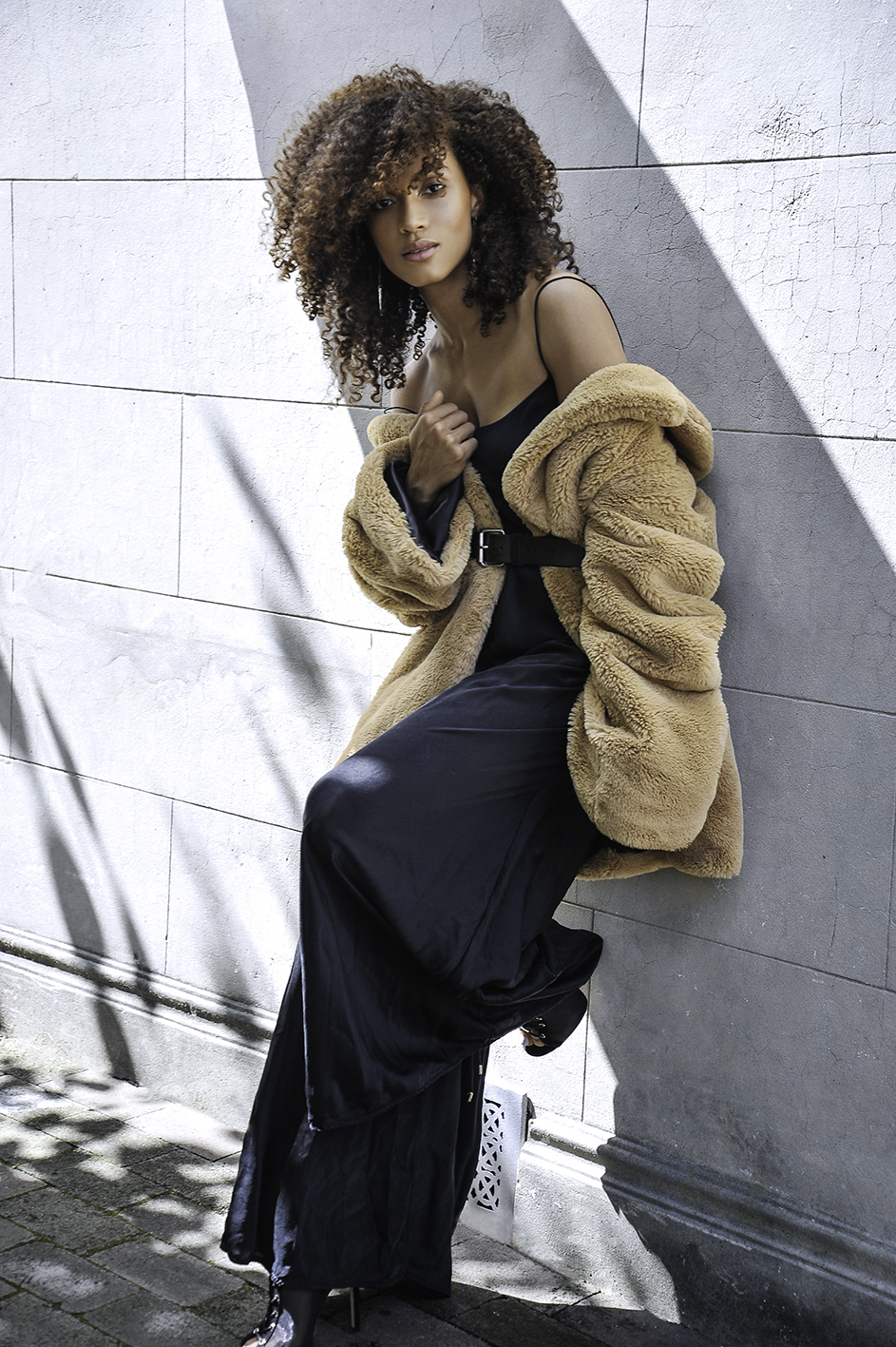 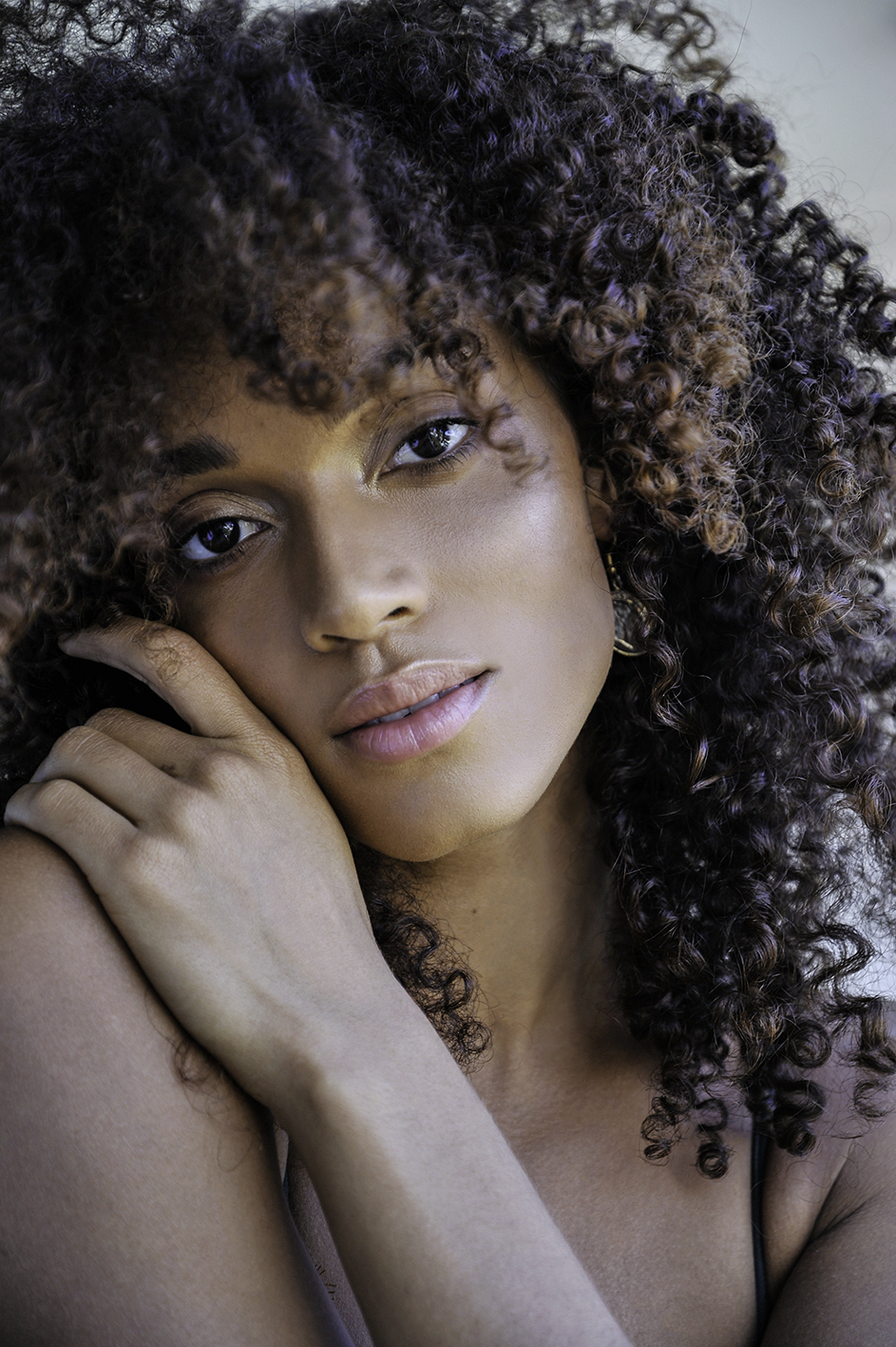