Stephen was born in Sydney and has trained extensively in all facets of the performing arts. He quickly made a name for himself in Musical Theatre with roles in Cats (Really Useful Company) and Fame – The Musical (Gordon Frost Organisation) as well as being part of the cast of Opera Australia’s large-scale production ‘Carmen’, choreographed by Kelley Abbey in 2013.

Stephen has also performed with Artists such as Ricky Martin, Natalie Bassingthwaite and Jess Mauboy and in 2009 was selected to be a part of the Top 20 dancers in the first season of hit TV show So You Think You Can Dance Australia. Stephen is one of Australia’s most in-demand Choreographers. His innovative and unique work has been featured on Channel 10’s So You Think You Can Dance Australia, Channel 9’s The Voice AU and in music videos for Artists such as Alpine, RUFUS, Vaudeville Smash and Beatz.

A gifted actor with impeccable comedic skills, Stephen has recently been focusing on his screen and stage performances in this area of the arts. He has appeared in various television-advertising campaigns with a very memorable lead role in 2017 in a ‘Carlton Draught’ TVC, which gave him a chance to show off his physical comedy prowess.

In 2018, Stephen kicked off the year flexing his triple threat muscles with a lead Singer/Actor/Dancer role in Tony Award winning musical In The Heights at the Hayes Theatre, playing ‘Graffiti Pete’ to great acclaim. 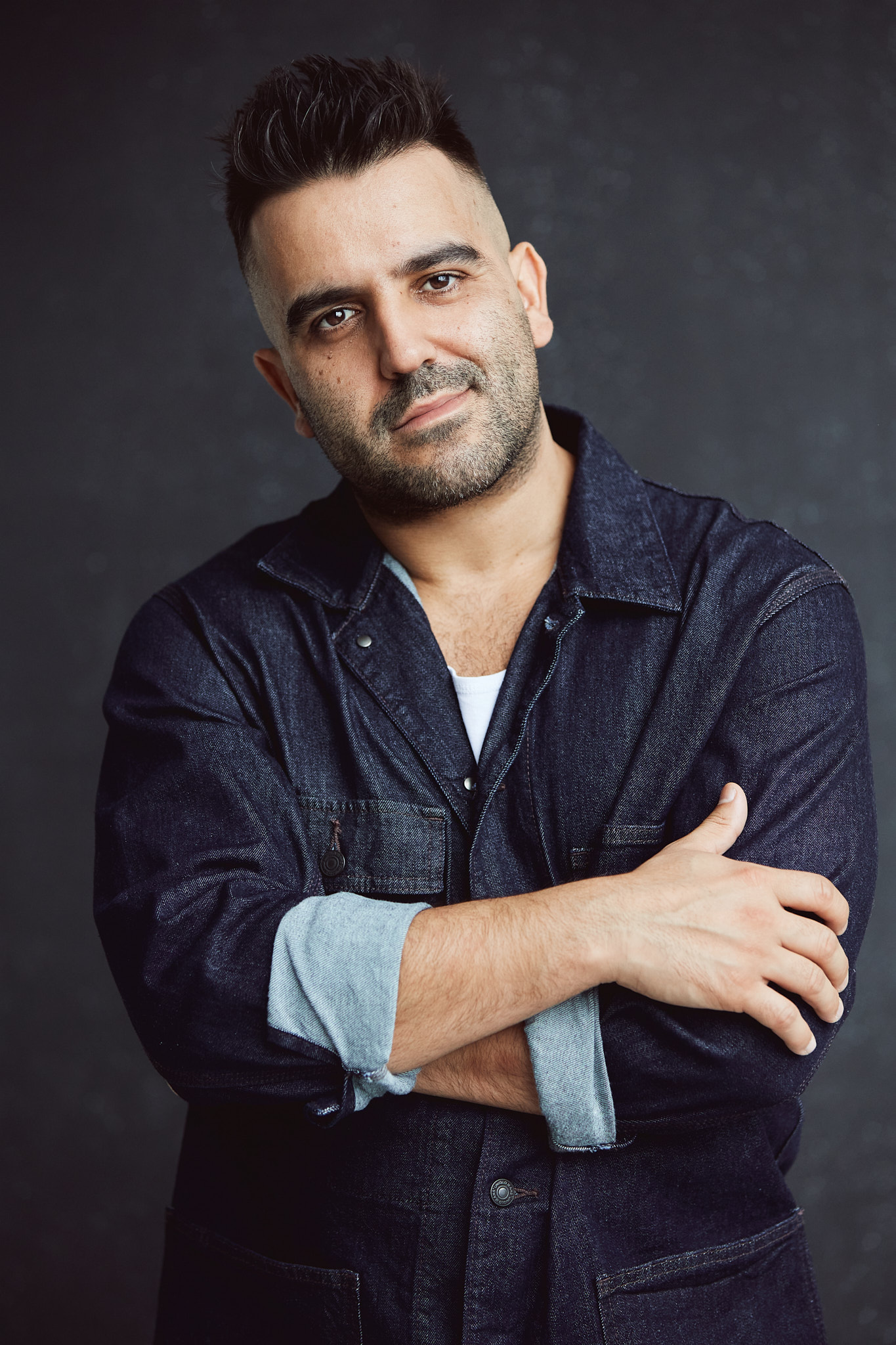 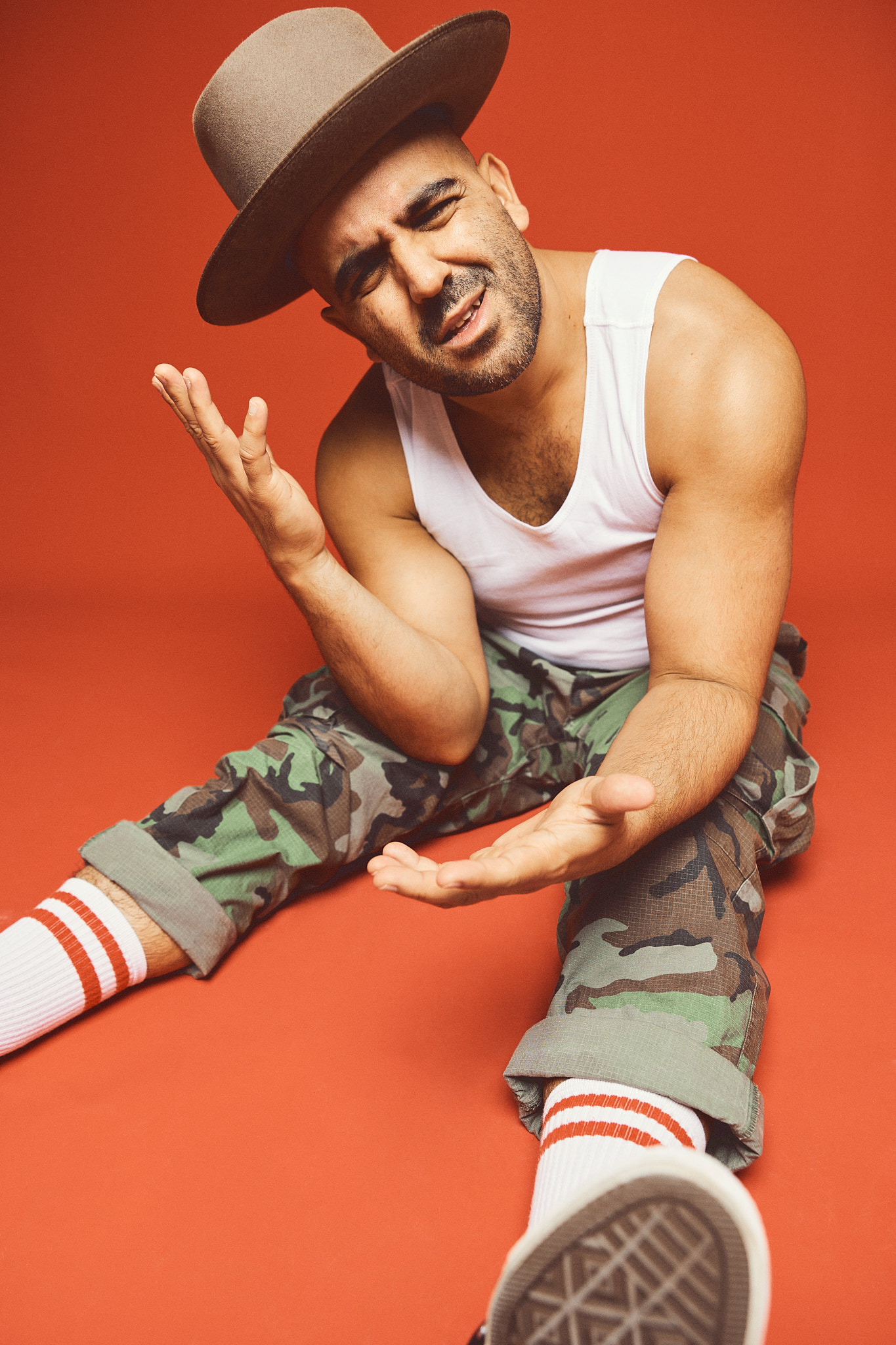 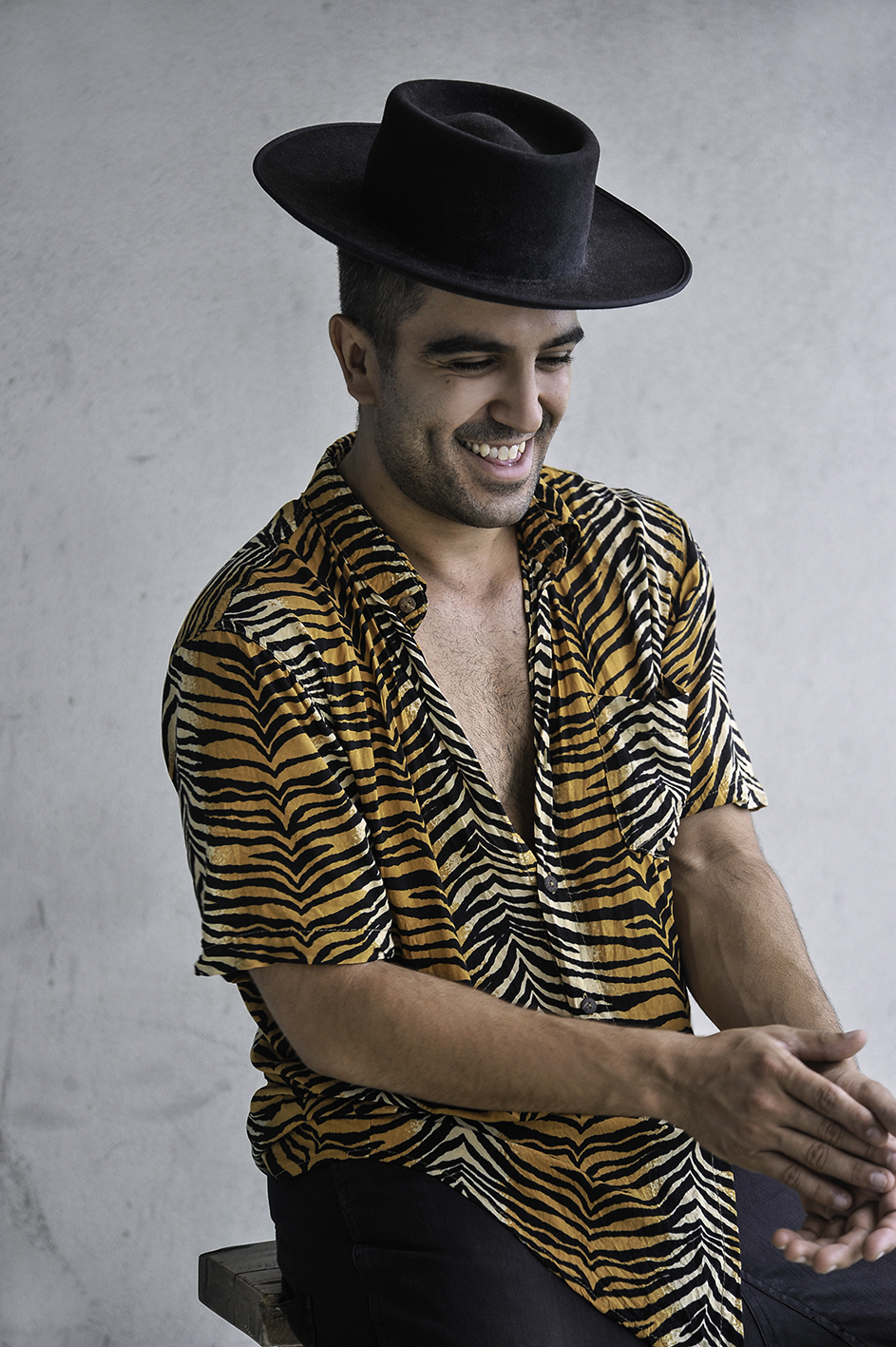 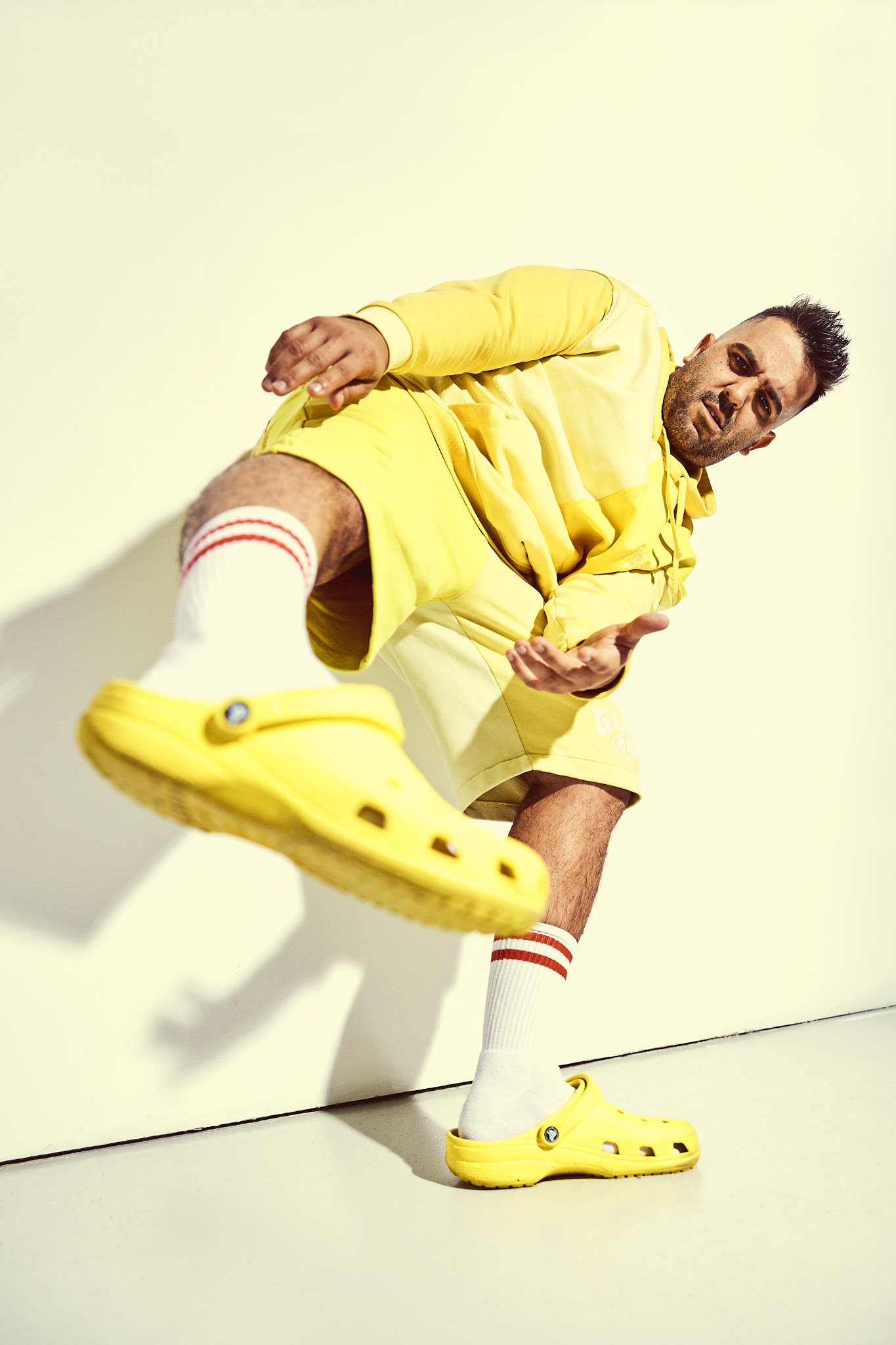 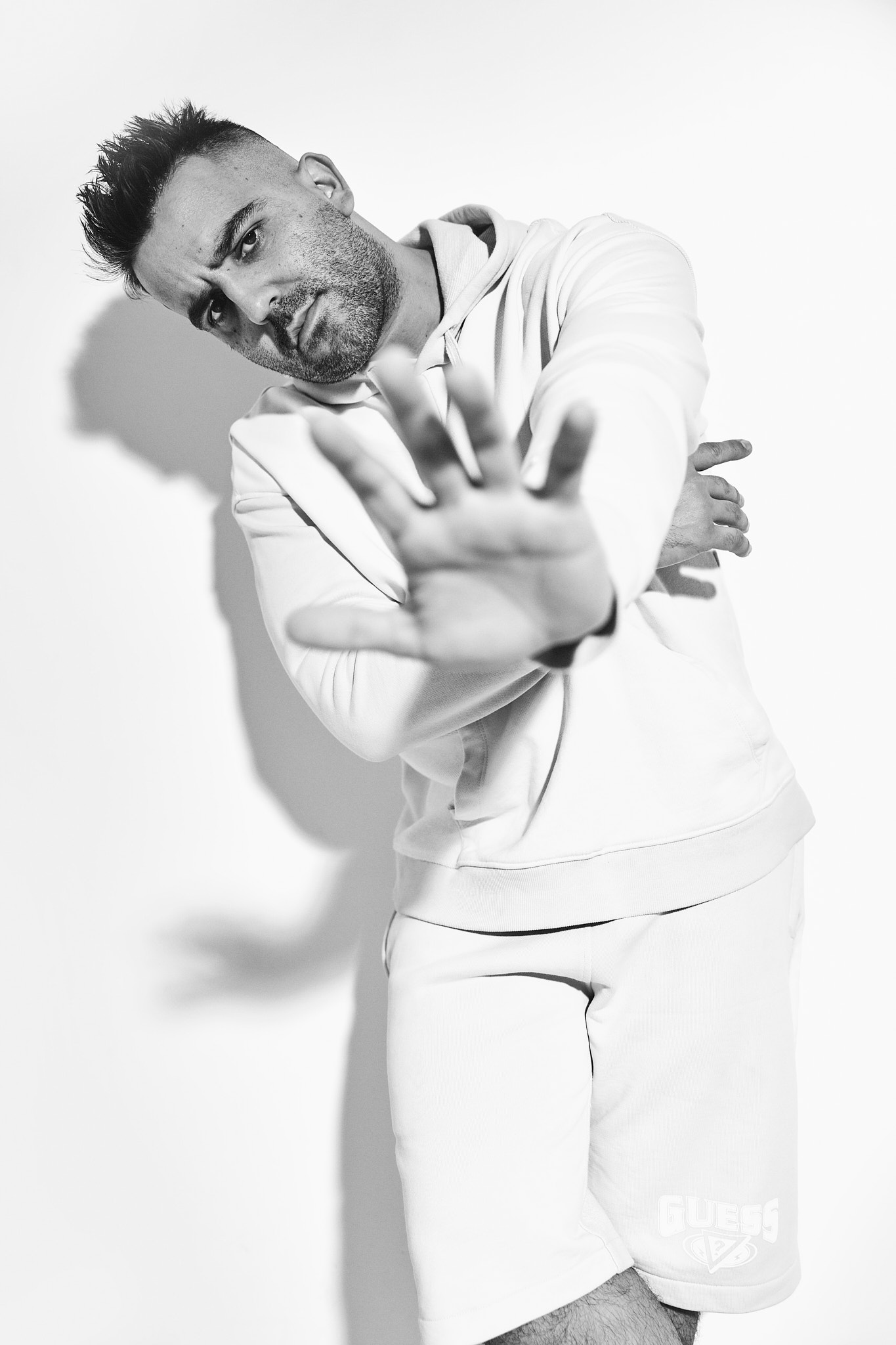 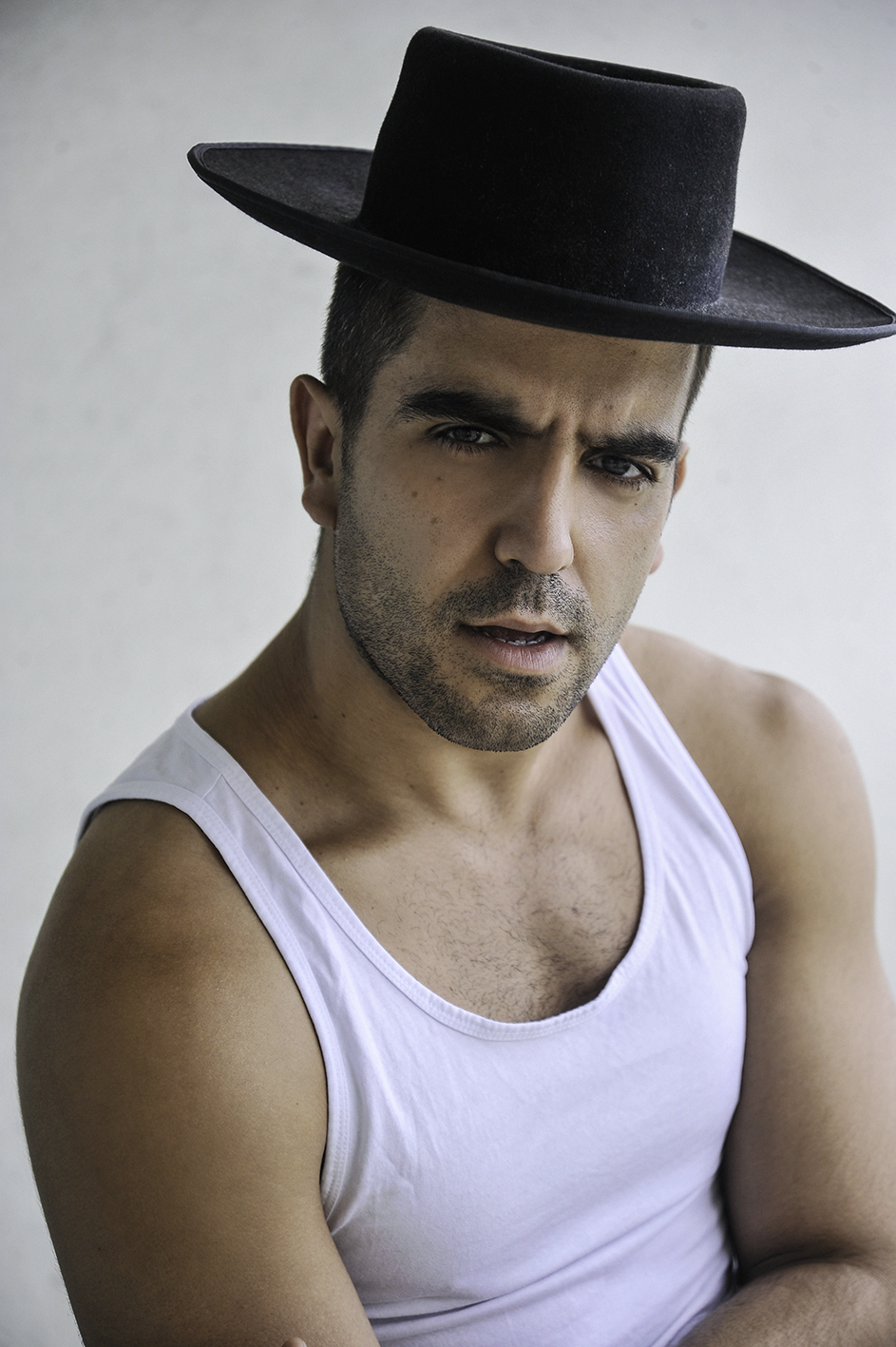 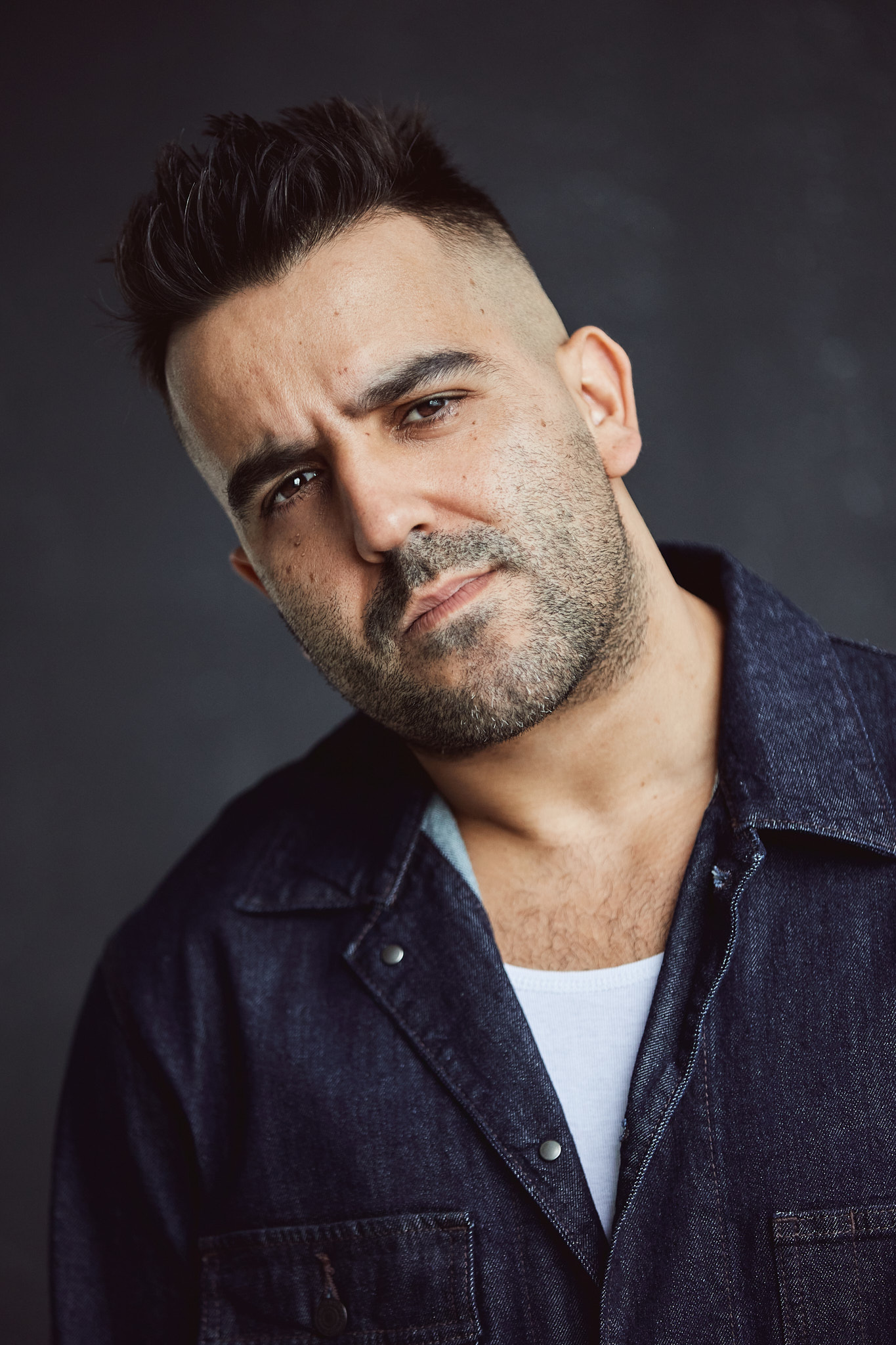 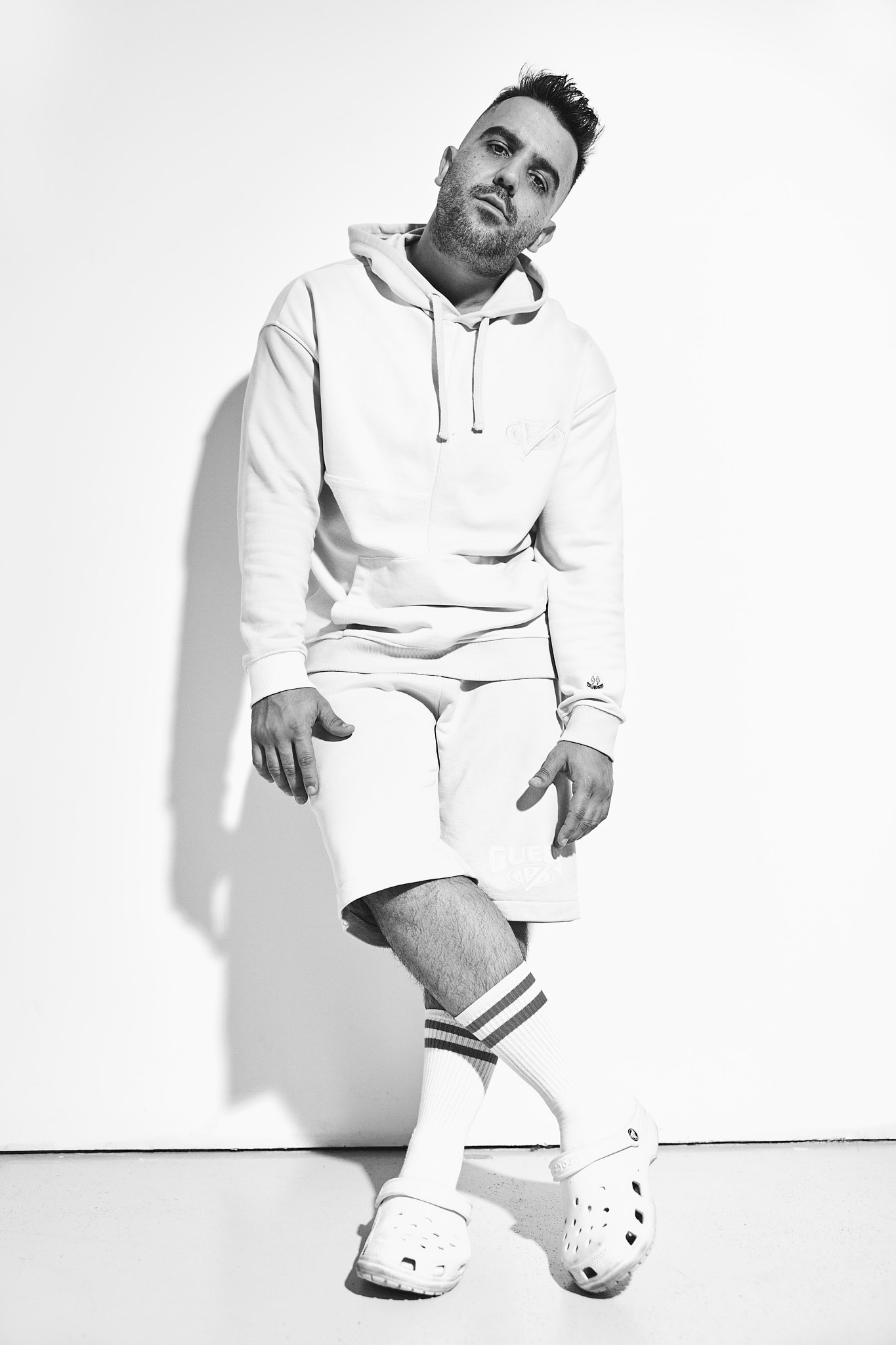 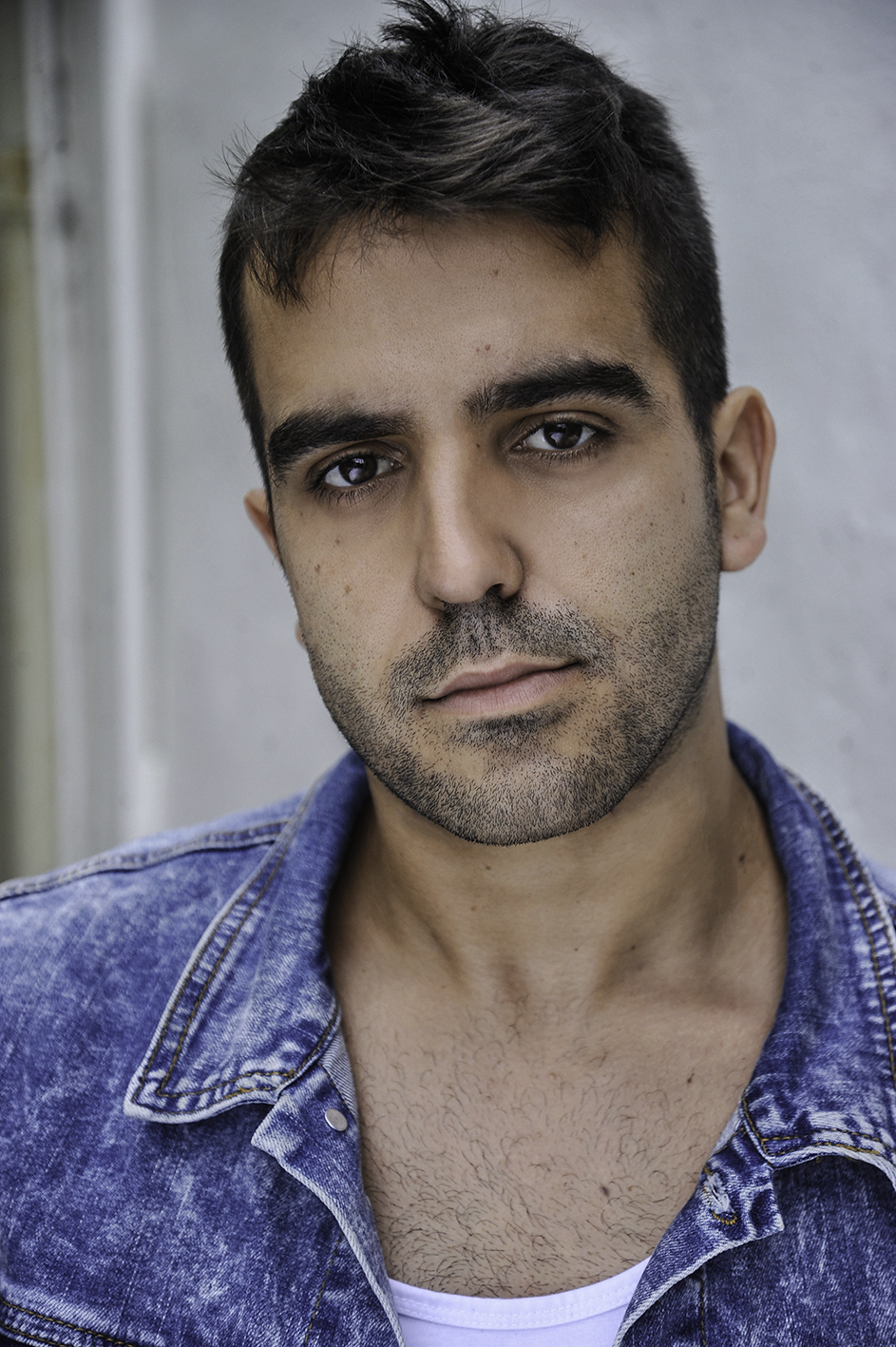 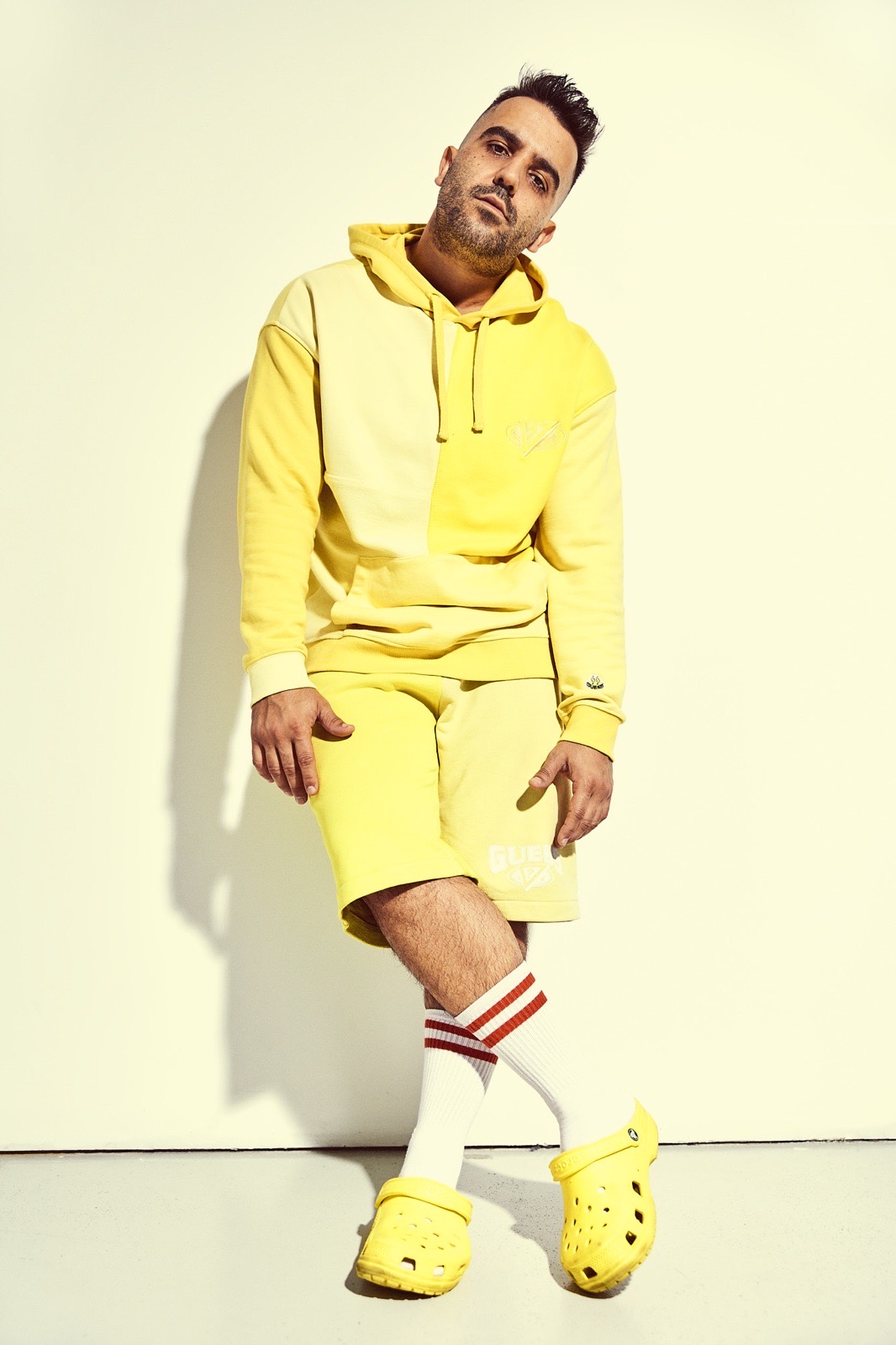