Tom grew up in Queensland and graduated with a Certificate IV in Performing Arts from ‘Theatre & Dance’ in Brisbane. Since then, he has performed as a dancer with Artists such as Will.I.Am, Kylie Minogue, Joel Madden and Ricky Martin and was also flown to Glasgow to dance at the opening and closing ceremonies of the 2014 Commonwealth Games.

Tom’s vocal talent and top-notch tap-dancing skills have taken him around Australia and North America as a lead in the 5-man show Tap Pack, playing sold-out shows on both continents as well as a critically acclaimed season at the Edinburgh Fringe Festival.

Tom has also leant his smooth vocals to the motown-inspired vocal group Boys in the Band, which has seen him perform for many high-profile events around the world.

Tom made his Musical Theatre debut in 2019 as Toro in West Side Story On Sydney’s iconic harbour stage (Opera Australia). In 2020 he joined the cast of Shrek the Musical! in the roles of Pied Piper/Captain.

A gifted actor, Tom has featured in television campaigns for brands such as Hyundai and Hungry Jacks and is constantly refining his skills for television and film roles. 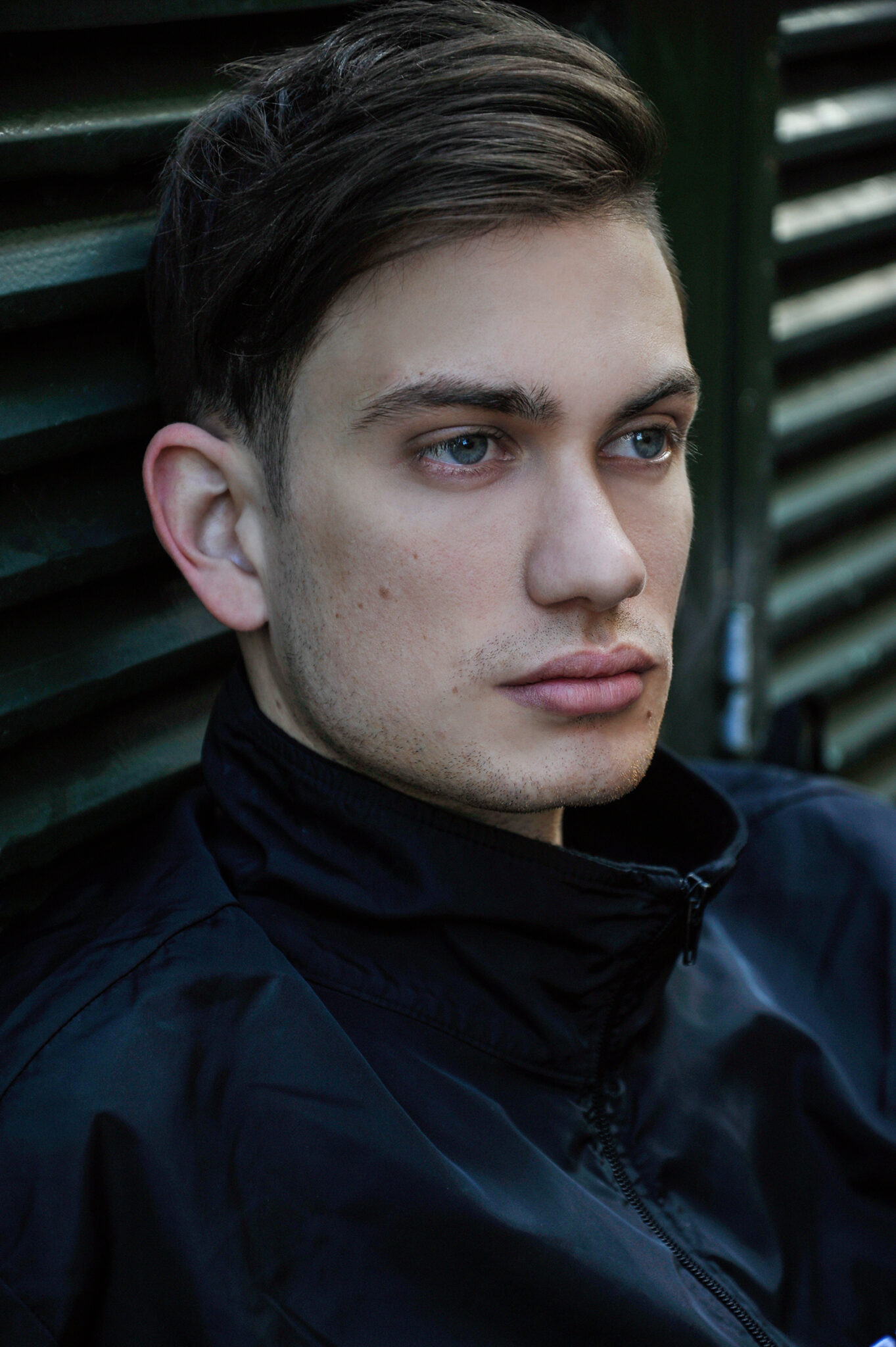 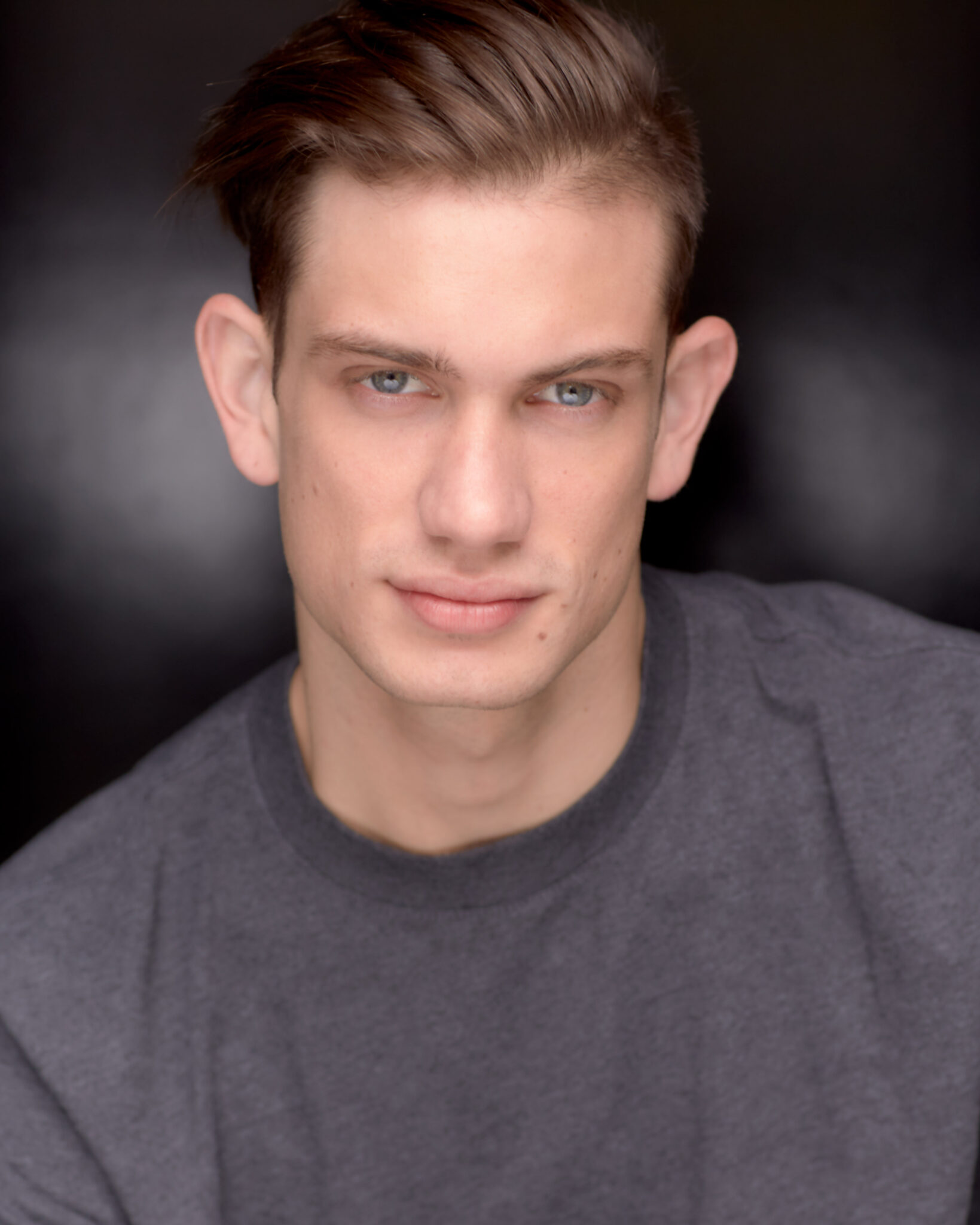 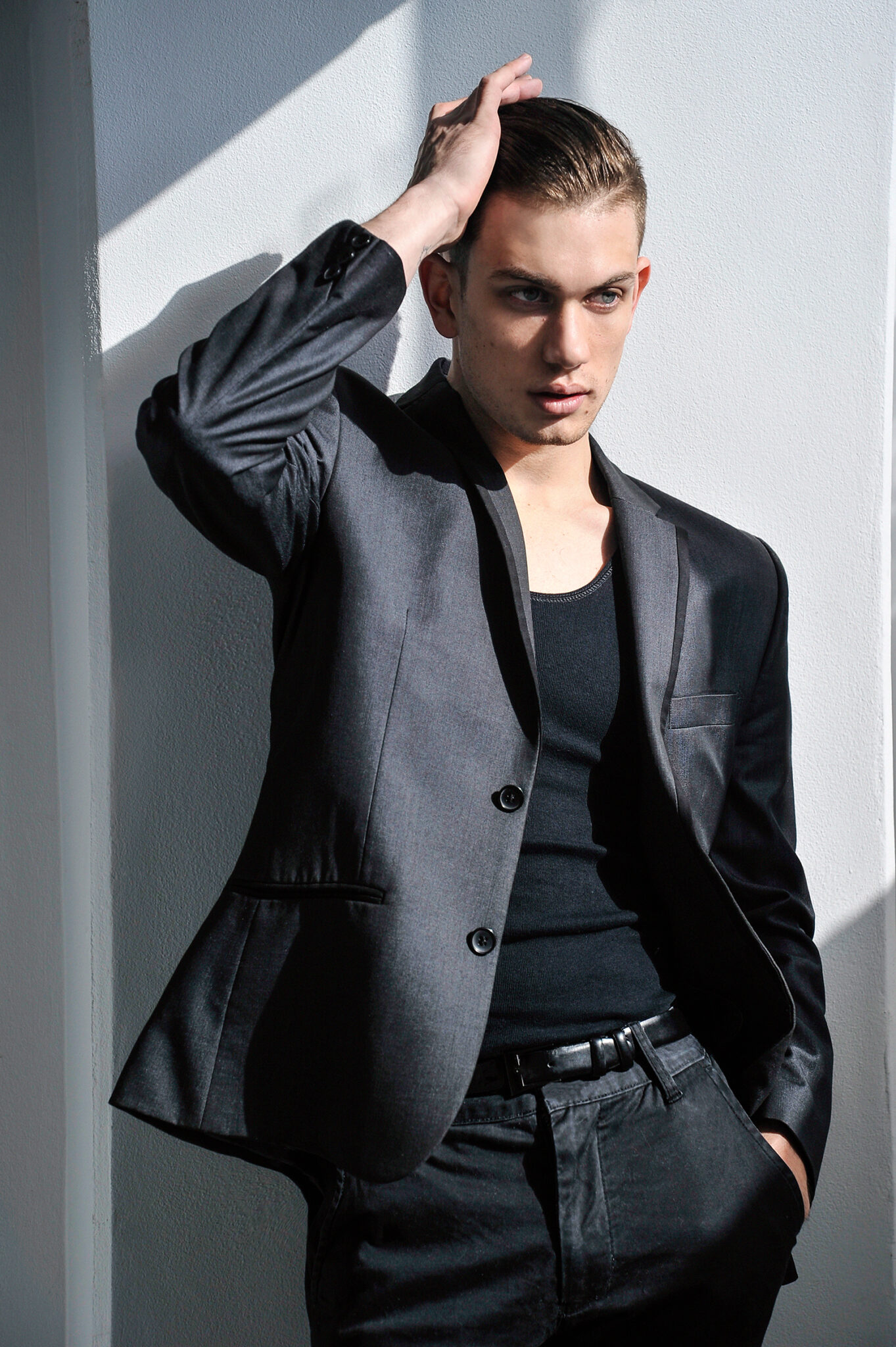 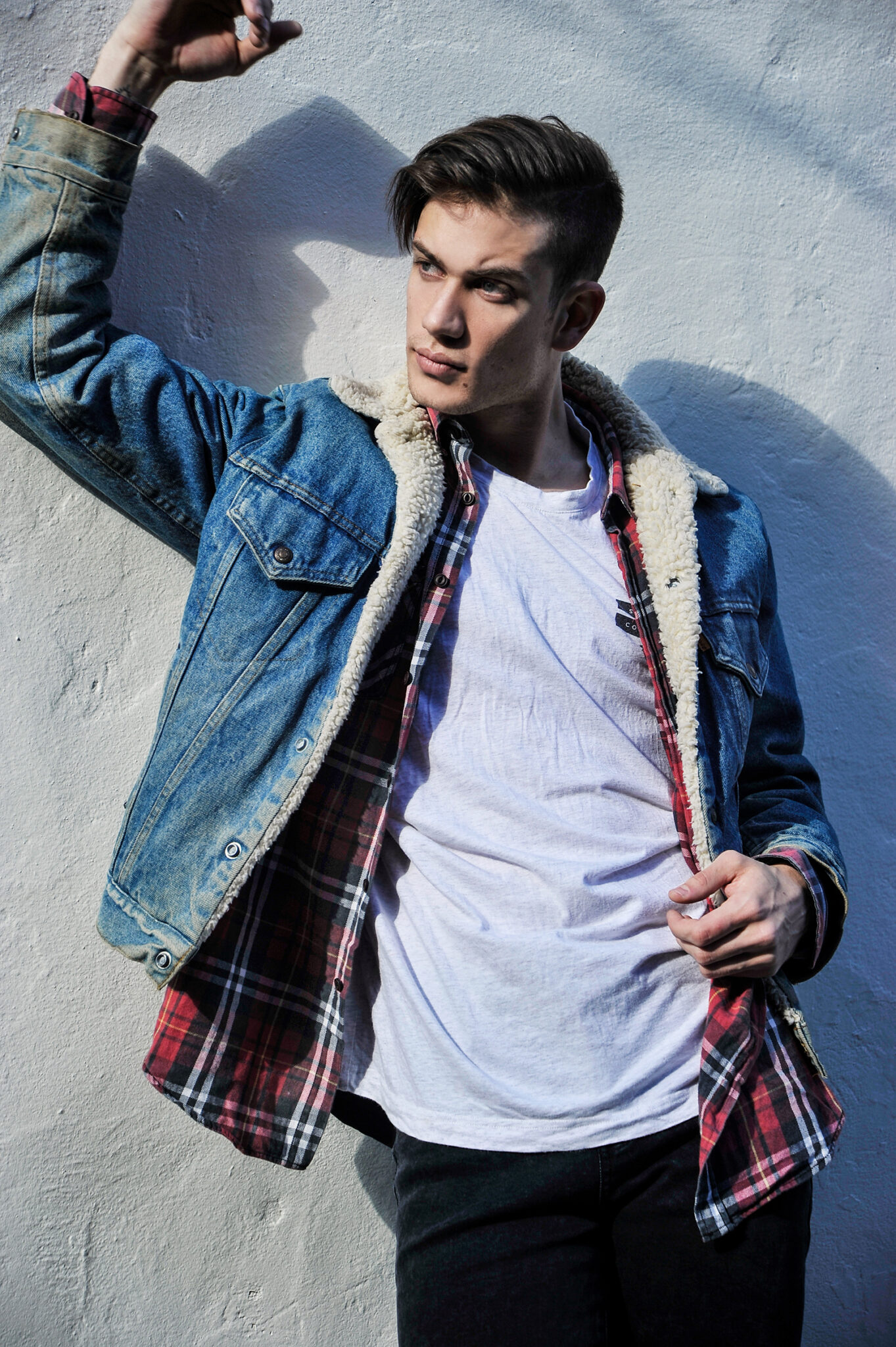 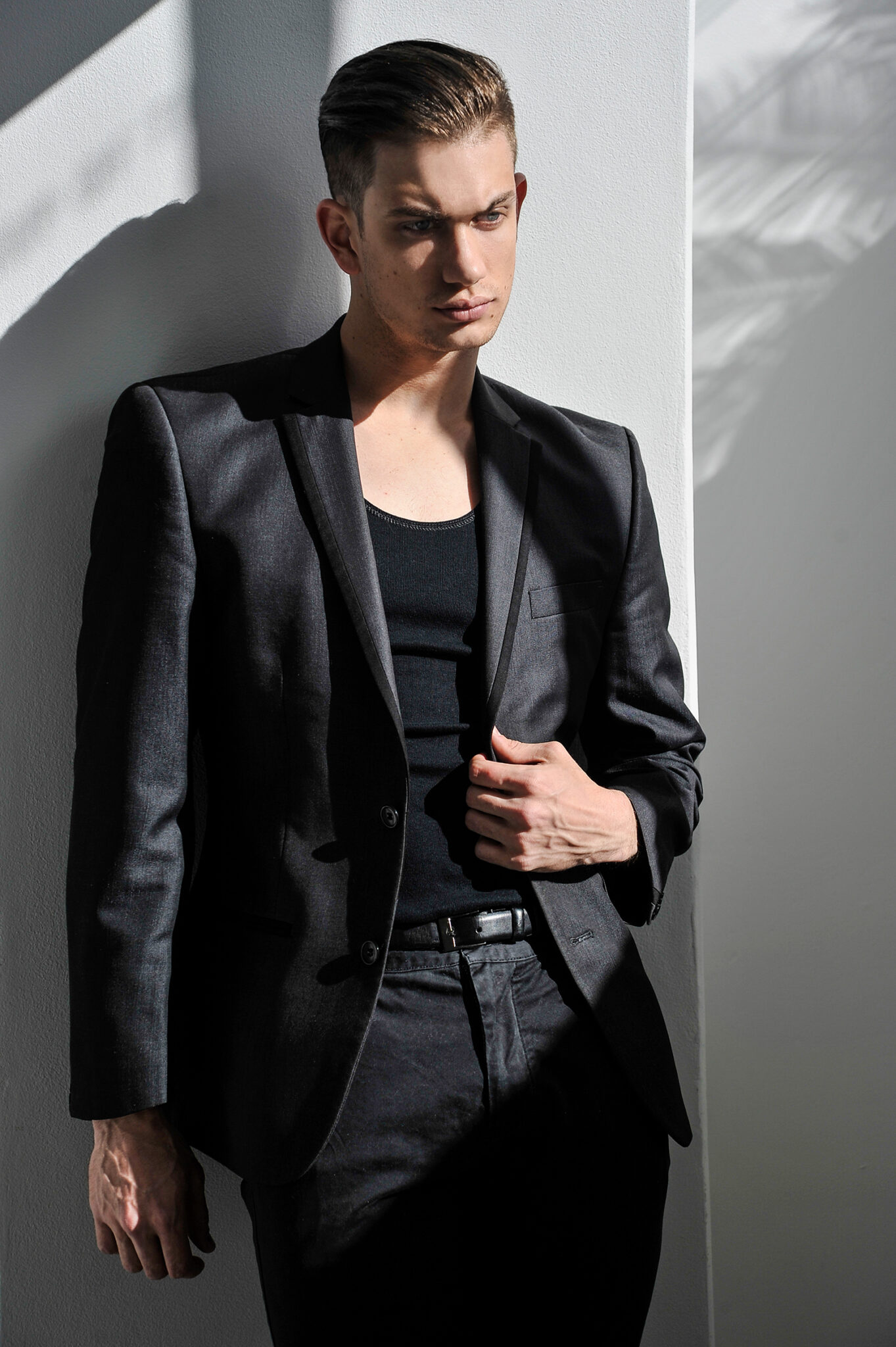